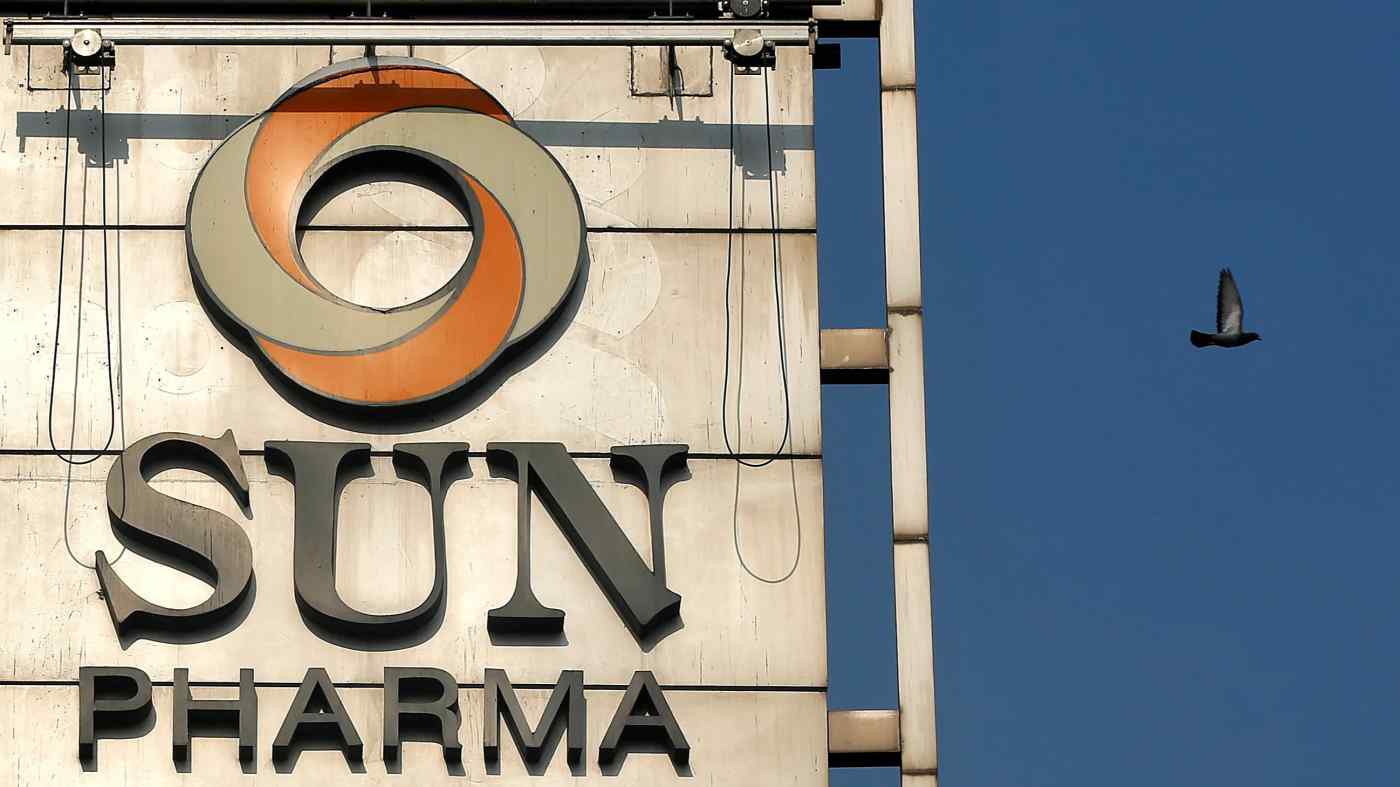 Indian pharmaceutical companies are contending with a difficult operating environment in the U.S., where prices have fallen amid increased approval rates for generics.   © Reuters
February 6, 2020 21:12 JST | India
CopyCopied

Indian pharmaceutical companies are contending with a difficult operating environment in the U.S., where prices have fallen amid increased approval rates for generics while competition intensified. Sun, backed by billionaire Dilip Shanghvi, has been steering its business away from cheap copycat generics to specialty and branded drugs, as well as keeping a check on its costs and diversifying into new markets such as China. It is investing millions of dollars in new drugs in dermatology, ophthalmology, and oncology.

Total revenue from operations grew 5.3% to 81.5 billion rupees, Sun said in a statement.

"For the international business, we continued our efforts to enhance our portfolio in new markets by entering into a licensing agreement with AstraZeneca in China for some of our novel oncology products," Managing Director Shanghvi said. "We continue to enhance our global specialty business which is gradually becoming a meaningful growth engine."

After entering licensing agreements with China Medical System Holdings to develop and sell two drugs -- Tildrakizumab used to treat psoriasis and Cyclosporine for dry eye -- in greater China in June, Sun had in November tied up with Britain's AstraZeneca to distribute some of its cancer drugs there.

The performance was significantly affected by exceptional events, including the impairment of the portfolio of drugs in Gavis, a U.S. company it bought nearly five years ago, and the sale of Japanese unit Kyowa, Nilesh Gupta, managing director of Lupin, said in a statement.

He said quality is the "topmost" priority for the company and that it is making "steady progress on remediation measures across our manufacturing footprint."

The drugmaker has five of its plants under the FDA's enforcement action. The U.S. regulator has slapped warning letters on the company's plants in the western Indian state of Goa, two in the central state of Madhya Pradesh and Somerset in the U.S. Last month, the company received an official action indicated status, a precursor to warning letter, for its facility in the western state of Maharashtra.

On Wednesday, Cipla, another Indian drugmaker, reported a 5.7% rise in third-quarter profit that missed expectations on the back of disappointing U.S. sales.