Takeda to sell OTC drug unit to Blackstone for $2.3bn 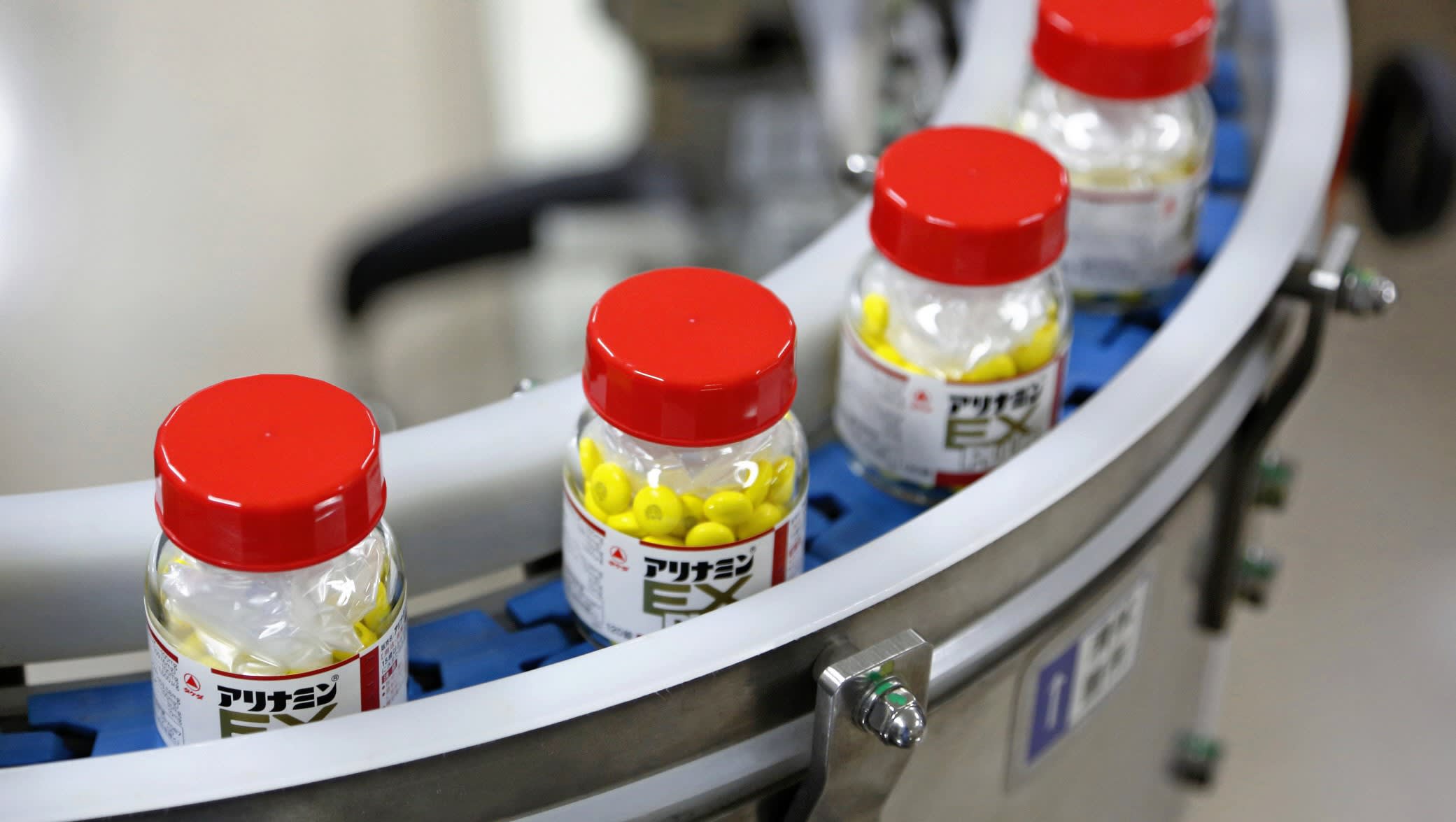 Japan's over-the-counter drug market has become sluggish as the country's population declines. Takeda has been looking to sell its OTC drug business, with CEO Christophe Weber calling it "not a core business."

Takeda will now focus its management resources on more profitable prescription drugs. Takeda acquired Shire in 2019. At the end of last year, the pharmaceutical's interest-bearing liabilities were at 5 trillion yen, giving impetus to the company's plans to sell a total of $10 billion in assets.

So far, the company has decided to sell off $7.9 billion worth assets, including its medical eye drops business. With the sale of the OTC drug business, the company expects to reach its target.

Blackstone has been investing mainly in downtown buildings, hotels and other real estate-related businesses. Since 2018, it has accelerated its business investment in Japan. In 2019, it acquired Ayumi Pharmaceutical, the producer of painkiller Calonal, for 100 billion yen.