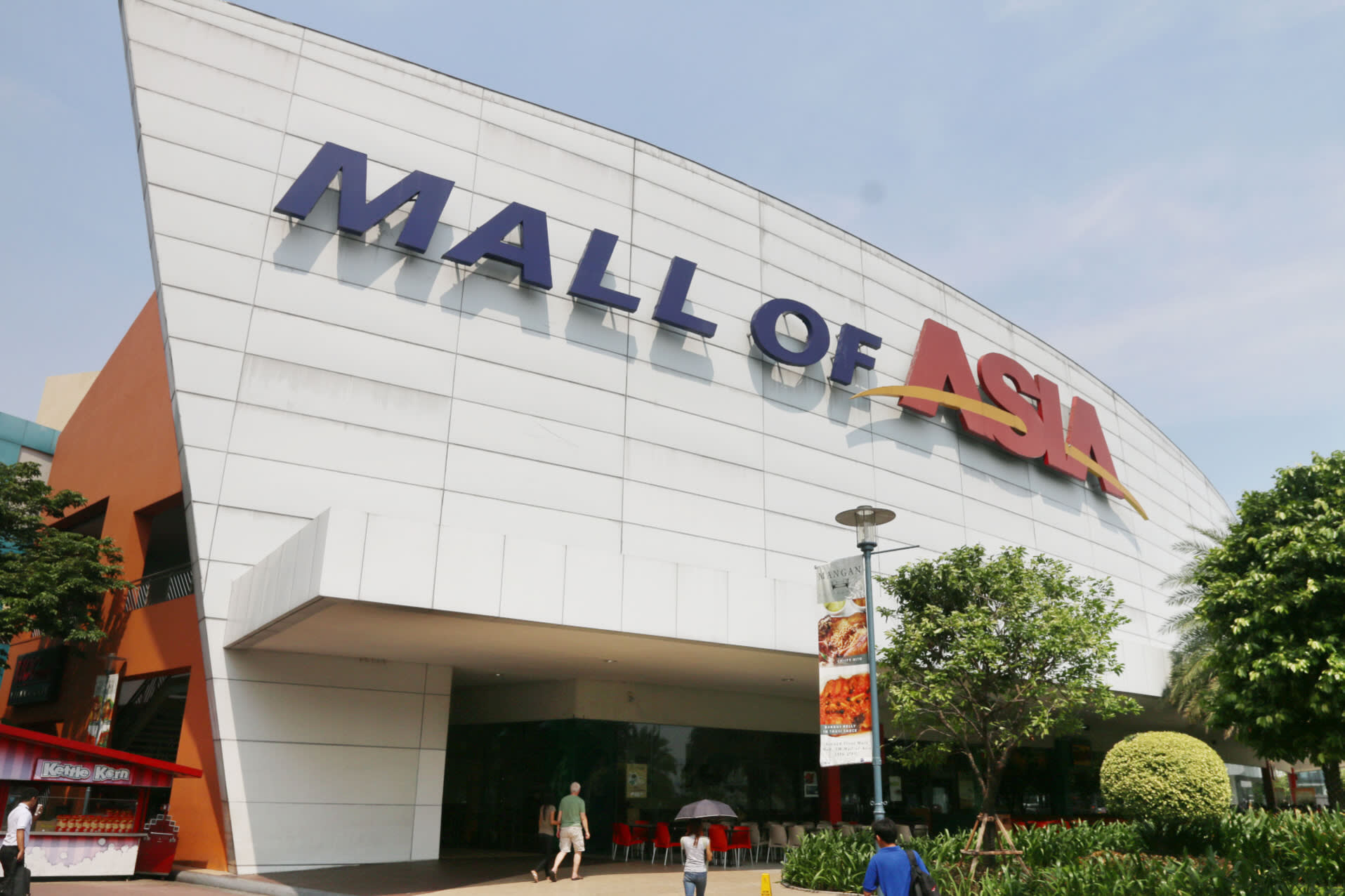 The SM Group is planning to build a nationwide network of 74 shopping malls in five years. One of the 50 malls the group currently operates is SM Mall of Asia in Bay City, Pasay.
MINORU SATAKE, Nikkei staff writerDecember 3, 2014 19:00 JST | ASEAN
CopyCopied

MANILA -- SM Group, a retail and real estate company in the Philippines, is expanding its shopping mall business fast. It is banking on a continuation of the surging appetite for shopping among increasingly wealthy Philippine urbanites.

The group, owned by holding company SM Investments, is one of the Philippines' largest conglomerates. It plans to spend 400 billion pesos ($8.9 billion) over a five-year period on the construction of shopping malls across the country.

Known for its quick decision-making and agressive expansion strategy, SM Group began as a small shoe store in 1958. The group is controlled by the founding family, originally from China, and is in a strong position to benefit from the current spending boom. There are nearly 100 million people in the Philippines.

SM Megamall, located in Metro Manila, reflects SM Group's mall strategy. Its total floor space is around 50 hectares and more than 1,200 retail stores and restaurants operate inside. The mall is the largest shopping complex in the Philippines.

A 23-year-old advertising agency employee who frequents the mall says it offers clothes on the leading edge of fashion.

Clothes are the core attraction at the mammoth mall. Swedish retailer Hennes & Mauritz opened its first H&M store in the Philippines at the Megamall. A line of nearly 1,000 young, fashion-conscious Filipinos formed in front of the 3,000-sq.-meter store on the opening day.

The adjacent Uniqlo store, the largest outlet of the Fast Retailing casual clothing brand in the country, is among the world's top 30 Uniqlo stores in terms of sales. Many other global casual clothing retailers, including Forever 21 of the U.S., operate in the complex.

Gross domestic product in the Philippines increased a strong 7.2% in 2013, driven by consumer spending, which accounts for 70% of the economy. The country has one of the fastest growing economies in Southeast Asia.

SM Group began operating shopping malls in 1985, when it opened SM City North Edsa, in the city of Quezon. The mall was the first in the Philippines. SM Group now operates 50 malls, mainly in Manila. It believes there is still plenty of room for growth.

The group plans to spend 1 trillion yen and expand its mall network to 74. Its planned investment is about 50% larger than SM Investments' overall sales in 2013, some 660 billion yen. New malls will be opened in provincial areas, including Cebu, an island resort that is rapidly urbanizing. A number of information technology companies operate in Cebu.

SM Seaside City Cebu, another gigantic shopping mall, is being built in a coastal redevelopment area in central Cebu. It is scheduled to open in the autumn of 2015. In the Philippines, which has a hot and humid climate, air-conditioned malls where you can enjoy shopping in a leisurely manner are popular.

Other large business conglomerates, including Ayala group, are also trying to expand their presence in the shopping mall industry. SM Group has a big advantage as an early mover and heavy investor.

Manila's total shopping space is the largest of any Southeast Asian city. It will surpass 8.1 million sq. meters in 2018, according to JLL, a U.S. real estate services company.

Demand for shopping malls is ballooning in the Philippines as more of the population has money for leisure spending.