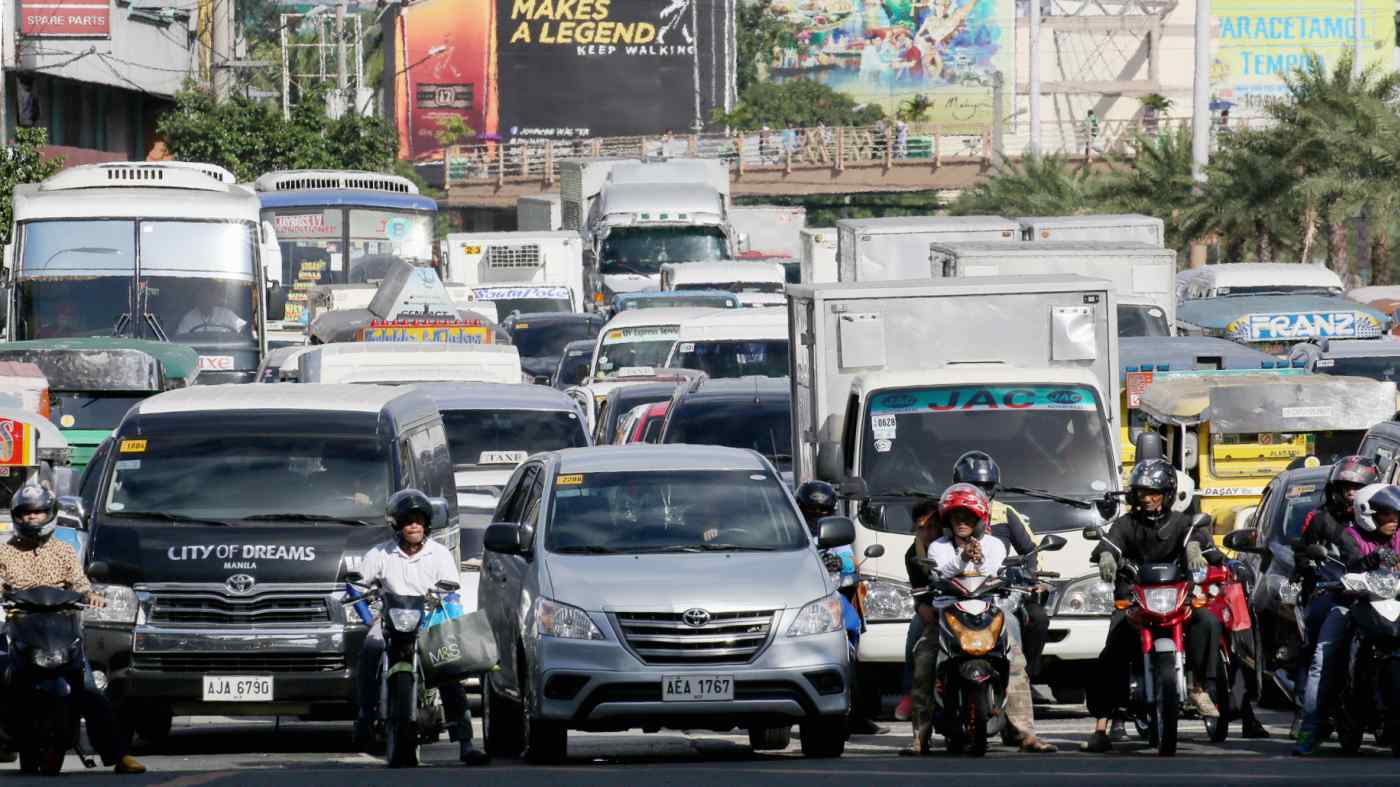 MANILA -- Philippine conglomerate Alliance Global Group said Wednesday it wants to build a monorail that will link a township project to one of Metro Manila's busiest train lines.

Alliance Global told the local stock exchange it submitted an unsolicited proposal to the government to build Skytrain, a monorail that will link its township Uptown Bonifacio development in Taguig City to a Metro Rail Transit station in Makati City.

The MRT Line 3 is one of the country's busiest train lines which carries around half a million passengers daily. The railway runs along Epifanio de los Santos Avenue or EDSA, the country's main thoroughfare.

Alliance Global has interests in real estate through Megaworld, gaming through Resorts World Manila, liquor sales through the Emperador Brand, and fast food in McDonald's Philippines.

To facilitate its entry to infrastructure, Alliance Global created INFRACORP Development, a new company that will handle the conglomerate's private-public partnership projects.

"Given the country's strong and stable economy, we see a huge opportunity to invest in infrastructure," INFRACORP President Kevin Tan said in a statement.

Once approved, Alliance Global said it can finish the monorail in three years which can ferry up to 100,000 passengers and reduce travel time to five minutes.

President Rodrigo Duterte has labeled his term through 2022 as "the golden age" of Philippine infrastructure, promising to spend up to 8.4 trillion pesos ($163 million) on roads, bridges and train lines. The projects will be funded mostly through the national budget and loans from China, Japan and South Korea.