Pichu's to the rescue for 'Pokemon Go' 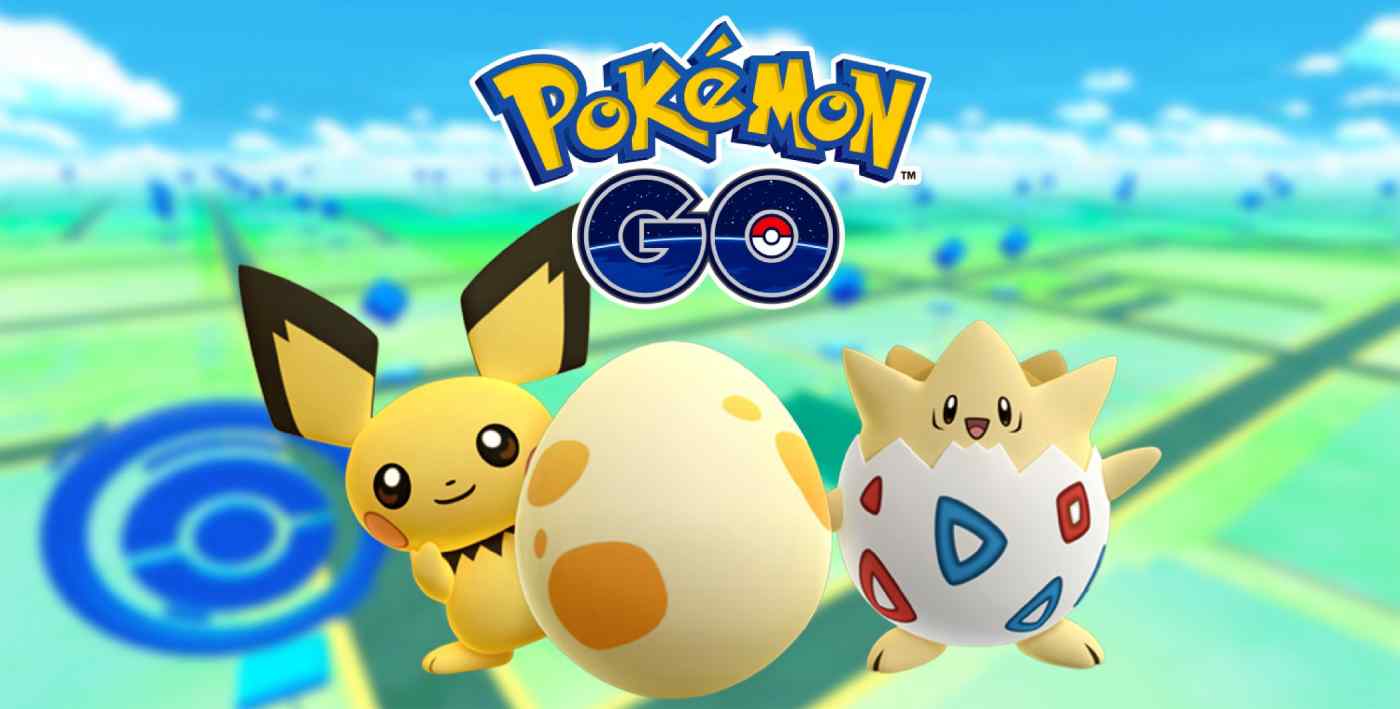 In a playfully suggestive update posted on Monday on the official Japanese website, the development team said Pichu, Togepi and other characters that originally appeared in the Pokemon Gold and Silver versions "may be found" and encouraged gamers to go hunting. In the Pokemon franchise, Pokemon Gold and Silver are second-generation games that were developed for stand-alone consoles.