Japanese brewery plans a global blitz including a collaboration in Paris 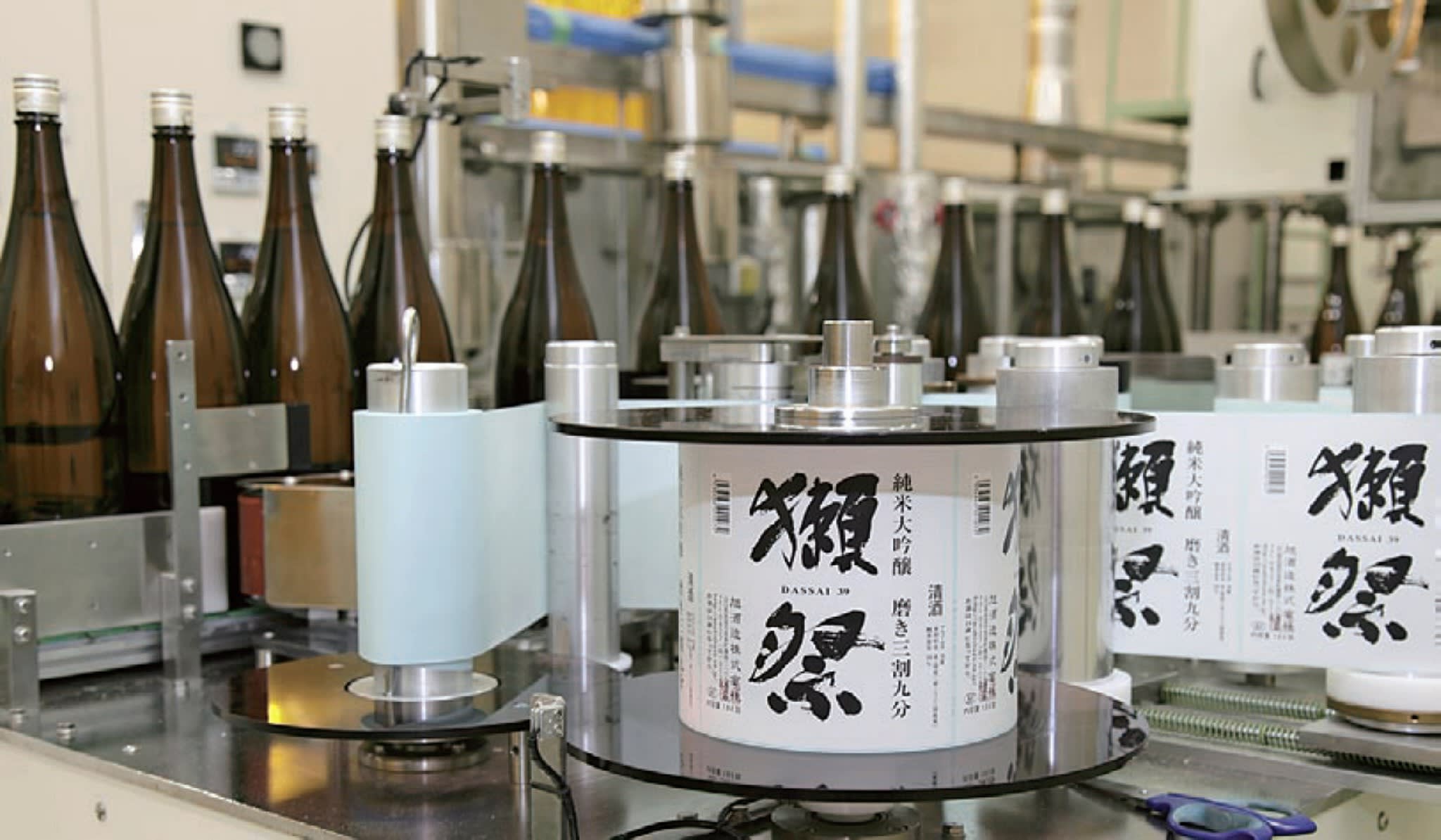 YAMAGUCHI, Japan -- Asahishuzo, a high-end Japanese sake brewer based in Iwakuni, southwest of Hiroshima, is accelerating its drive to expand sales of its Dassai brand across the globe.

Asahishuzo plans to work with prominent French chef Joel Robuchon to open a retail outlet in Paris in November. The brewery's foothold in France is expected to lift its sales in Europe.

Dassai is known for its extravagant way of milling away more than half of the outer portion of the rice grains before brewing. It gives the sake a clear, easy-to-drink taste, which allows it to be matched with foods from around the world.

Exports of Asahishuzo's well-regarded Dassai brand are predicted to surge 40% in the financial year ending Sept. 30, compared with the previous financial year, reaching 1.4 billion yen ($12.8 million). The company is aiming for 2 billion yen or more in exports in the next financial year.

Asahishuzo sells Dassai sake in 20 countries, in addition to its home market in Japan. Its most prominent overseas market is in China, where word-of-mouth on social media has ignited a frenzy for the popular drink. In the current financial year, sales in China are forecast to soar 40% from a year earlier to 380 million yen, exceeding sales in the U.S., which are estimated at 220 million yen.

In China, demand for Dassai sake is growing sharply at restaurants serving Japanese and other cuisine, particularly in Shanghai. Asahishuzo hopes to maintain the momentum with a bigger sales push in the Chinese market.

The Asahishuzo-Robuchon outlet is under construction on the Rue du Faubourg Saint-Honore, a street in central Paris. The three-story complex is scheduled for completion in early November. It will have a Dassai shop and bar, as well as a patisserie selling Robuchon bread and confections on the first floor, a cafe on the second floor and a French restaurant on the third floor.

If things go according to plan, the complex will open for business at the end of November. Asahishuzo hopes the new outlet will help it double annual sales of Dassai in Europe from around 100 million yen at present.

In the U.S., Asahishuzo plans to hold a Dassai party at a restaurant in New York on Sept. 21 to promote the brand. Guests will be able to sample all Dassai sake products. The company has previously held Dassai parties in Japan.

There are 67 restaurants that serve Dassai sake in the U.S. Asahishuzo aims to increase that number to more than 100 soon.