Young and growing internet population could mean opportunities for investors 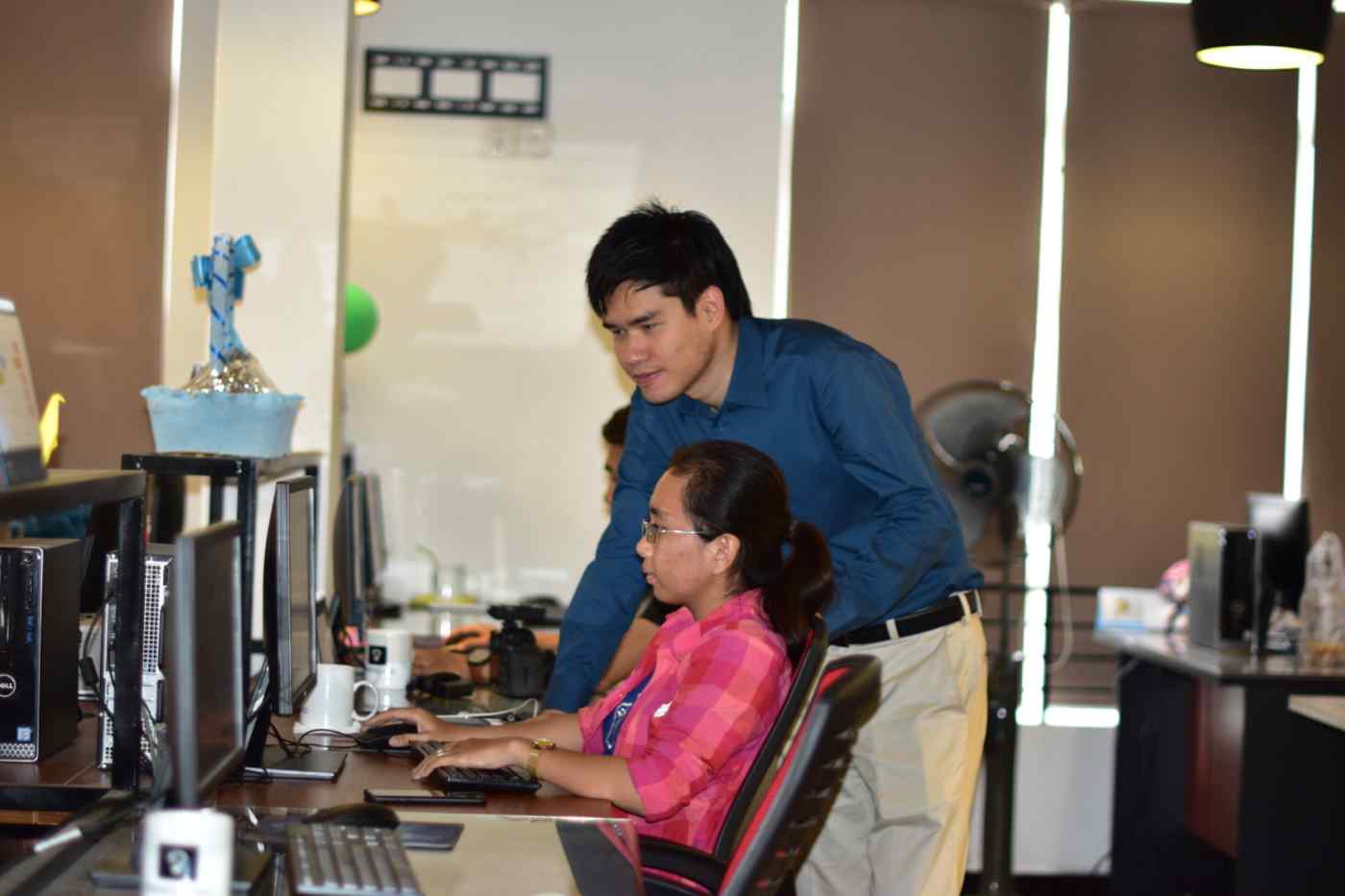 PHNOM PENH -- As he described his search for funding for Khmerload, a digital media company touted as Cambodia's version of BuzzFeed, chief executive Vichet In recounted an arduous struggle. "We sent an email to 10 [venture capitalists] -- no reply. We talked to a few investors -- there was no interest. They couldn't believe we could do an expansion to another country."

Finally, U.S.-based investor 500 Startups, which describes itself as "a global venture capital seed fund," came up with $200,000, cash that could help the company expand beyond Cambodia and Myanmar, where Myanmarload was launched in 2016. The websites churn out the kind of entertainment and celebrity gossip that was the foundation for the global success of U.S.-based BuzzFeed, a website that mixes entertainment, news and so-called viral content.