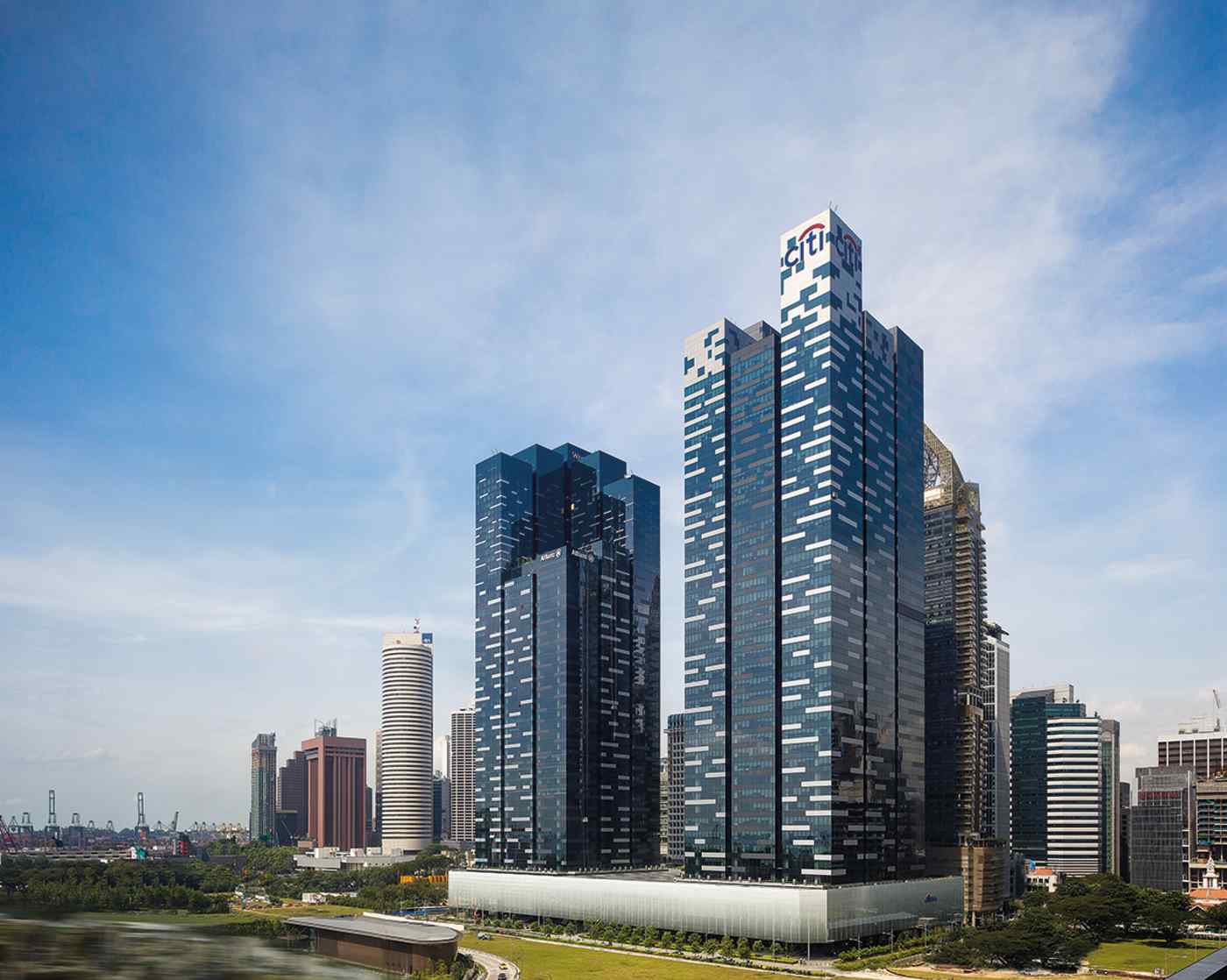 Asia Square Tower 1 is among the largest office towers in Singapore's Marina Bay district, a prime business and financial location in the city-state. The building comprises around 110,000 sq. meters of office space and 3,700 sq. meters of retail space, housing major companies including Citibank.

Jones Lang LaSalle, one of the advisers for the transaction, commented in a press release that Asia Square is "a highly sought-after property" and the deal could trigger "an increasing investor interest in Singapore prime office stock in the coming months."

Last year, Singaporean property developer CapitaLand went into talks with BlackRock to buy the property, before pulling out of negotiations in November. It was later reported that BlackRock was in talks with other potential buyers.

While Singapore remains an Asian business hub, hosting the regional headquarters of various multinational corporations, slowing growth in the domestic and regional economy is putting pressure on the demand for office space. According to the Urban Redevelopment Authority of Singapore, the rental index of office space in the city's central area has been declining since early last year.

The market is expected to become even more saturated this year, as additional office space become available with the launch of new commercial properties in the city's central business district.