TOKYO -- The presidents of two Mitsubishi Materials and Toray Industries subsidiaries lost their jobs amid revelations that their companies had misrepresented product quality, the first corporate chiefs to fall as a result of data falsification scandals that have tarnished Japan's reputation in manufacturing. 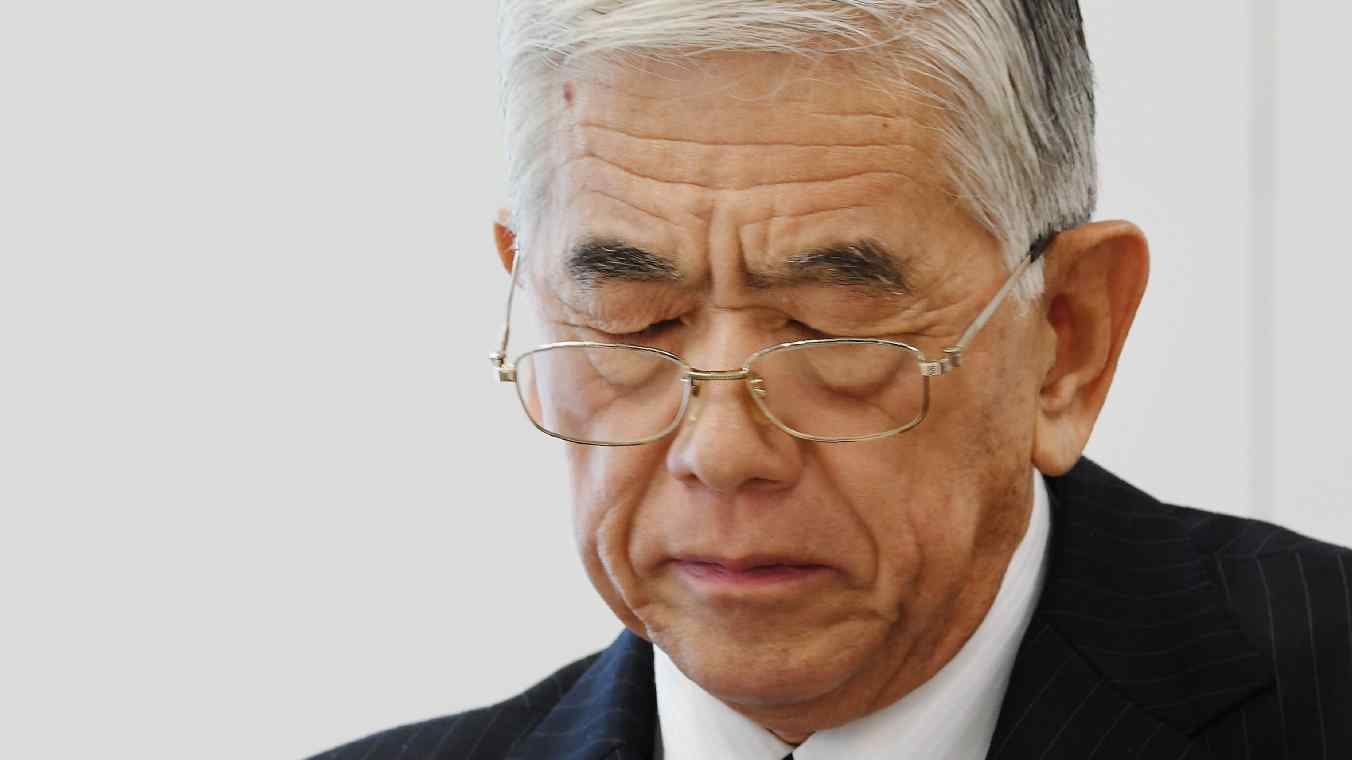 The two companies will bring in new chiefs as they rush to get to the roots of their problems and ensure legal compliance.

Mitsubishi Cable was found to have altered inspection data on sealing materials meant to stop leaks of fluids such as oil and water at a plant in Japan's Wakayama Prefecture. Murata apparently knew of the problem in March but allowed product shipments to continue through Oct. 23, two days before the issue was reported to the parent company.

Mitsubishi Materials effectively ousted Murata as distrust grew over his tardy response to the problem. He had reached the helm at Mitsubishi Cable by climbing his way up the ranks.

Meanwhile, Toray Hybrid Cord apparently falsified data on materials used to fortify automobile tires at a plant in Nisho, Aichi Prefecture, where the company's headquarters is located. Two successive product quality chiefs were involved in the fakery. The company concluded the transgression was serious enough to hold the president accountable.

Neither Mitsubishi Materials nor Toray shipped products that were illegal or so unsafe as to cause accidents, unlike Japanese airbag maker Takata. But their failure to meet established standards, and their falsification of data in violation of contracts, greatly undermined client trust in the companies.

They were also reluctant to announce their findings, justifying their secrecy with the excuse that the practices did not affect product safety. But their slow response ended up fueling public anger, and the parent companies will have to be held accountable as well.

The chain of scandals began with Kobe Steel, which in October was found to have falsified information about its products meeting agreed-upon standards. The company will decide on punishments against those involved in the data doctoring after an external group completes its investigation this month.