As rivalries heat up in Jakarta and beyond, cafe chain turns to Japanese oven maker 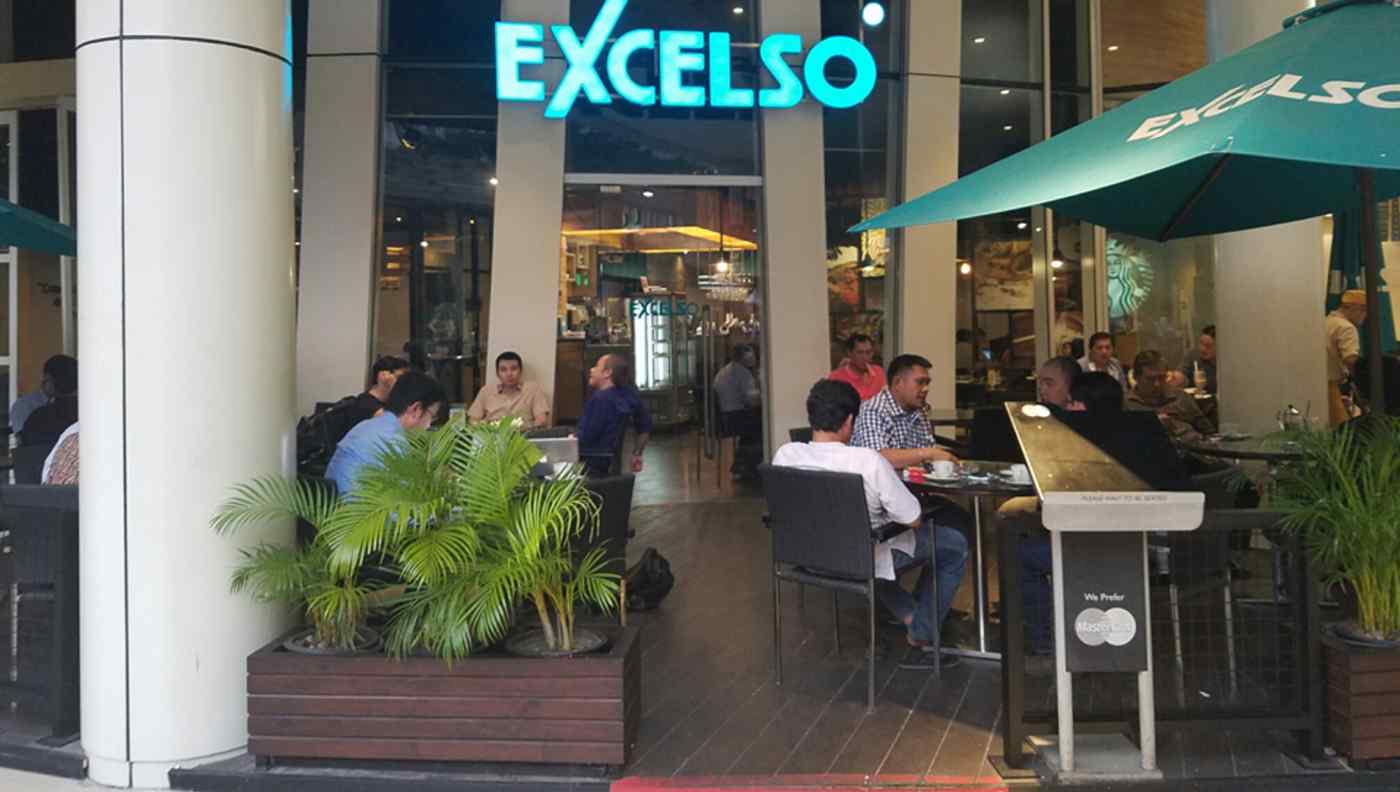 TOKYO -- The food and beverage group behind Indonesia's Excelso cafe chain is looking to one-up the competition by making better pastries -- with some help from a Japanese oven maker.

Mergonoto Investama, a group company of Kapal Api Global, recently agreed with Japan's Shichiyo to set up a joint venture, Shichiyo Mergonoto Makmur. Excelso currently gets its pastries from a vendor but is looking to do the baking in-house. The joint venture will produce frozen pastry dough to be baked and sold at Excelso coffee shops.

Each side will put in half of the 11 billion rupiah ($824,000) needed to form the company. They hope to begin construction of a factory in Surabaya this year, and will also look to utilize other temporary factories like shophouses, known as ruko, and sell the dough to other Indonesian supermarkets and restaurant in the future.

"We were not satisfied with our current pastries and sweets," said Christeven Mergonoto, director at Kapal Api Global. "We are trying to improve the quality, the taste and the look. I believe we cannot just change the supplier -- we needed something different [within] the company."

Inspire, a Japanese investment firm, helped broker Kapal Api's deal with Shichiyo. It previously invested 100 million yen ($901,000) in the Fukuoka-based oven manufacturer to pave the way for the joint venture.

Shichiyo is a major player in the oven market, known for its commercial-use brand Backen. It also produces frozen pastry dough for cafes and bakeries.

The oven maker intends to install its products in Excelso shops with enough space for bakeries. The company hopes the arrangement will give it a foothold for expansion across Asia.

Since the arrival of Starbucks in the early 2000s, the Indonesian coffee shop market has become intensely competitive. Although most cafes are in the capital, Jakarta, coffee shops have also been sprouting up in other major centers, including Bandung, Yogyakarta and Bali. Some reports say the country now has 1,025 specialty coffee outlets and 1,083 chain cafes -- double the tallies from five years ago.

Food quality can make or break a cafe. This, perhaps, stems from how Indonesia's cafe culture evolved from traditional street stalls, which commonly sell meals and snacks.

"Food is the critical factor in determining the success of a coffee shop," Mergonoto said. "Indonesians, especially higher-class Indonesians -- they want to drink coffee with some sweets."

Mergonoto noted that many customers will sit in a cafe for hours, provided they have something tasty to nibble on. "We believe that the partnership with Shichiyo, their expertise, in oven making and frozen dough making will be beneficial for Excelso in the future."