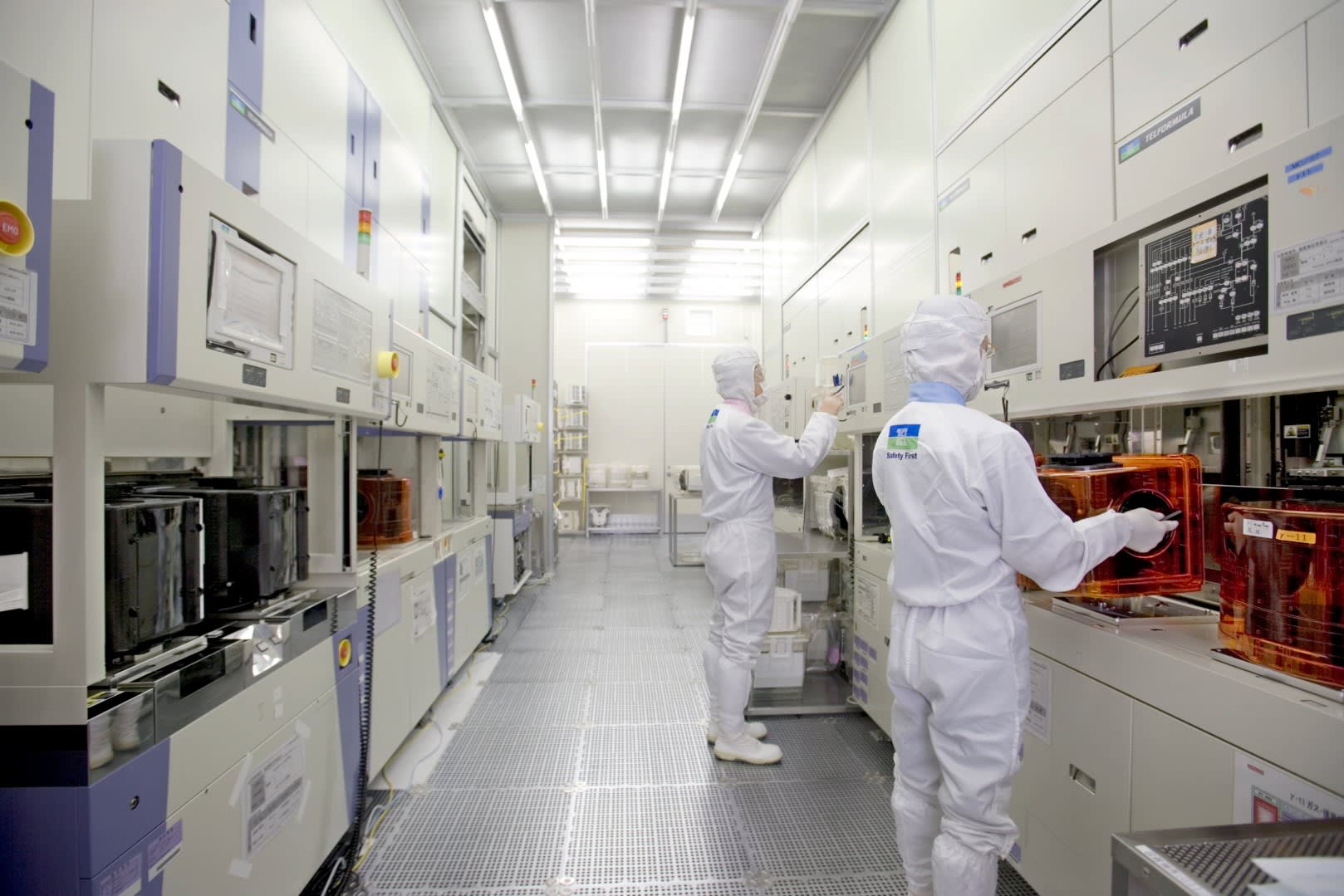 R&D spending at major Japanese companies is rising at the fastest pace since fiscal 2012.

TOKYO -- After years of corporate savings, Japan Inc. is finally plowing significant amounts of cash into research and development in growth fields where information technology merges with machines.

About 40% of major Japanese corporations are likely to spend their most ever R&D in the current fiscal year in areas that companies have designated as priorities. Spending is set to grow to 12 trillion yen ($107 billion) in fiscal 2017, a 5.7% increase over the year before, at 268 companies with comparable figures, research by Nikkei Inc. shows.

This marks the biggest rise since fiscal 2012.

Especially in the auto industry, where Japanese automakers are racing against Google and other tech giants for a major slice of the global market, companies are gearing up for automated driving technology that is set to become mainstream in about three years.

Honda Motor expects to put a record 750 billion yen into R&D this fiscal year, up 9.4% on outlays in artificial intelligence and other cutting-edge technology. Suzuki Motor, Mazda Motor and autoparts maker Denso are also on track to investing their most ever.

Meanwhile, Toyota Motor expects to shell out 1.05 trillion yen, one of its highest levels ever. "We will continue to invest with an eye toward the future and rather than prioritize immediate profit," said President Akio Toyoda.

Also driving R&D is the growth of the "internet of things" -- the networking of machines to collect and share data. Investment at factory automation device supplier Mitsubishi Electric projects investment to jump 5.3% to 212 billion yen, with money going into such areas as production systems.

Proactive investment is evident across a broad range of industries. Sumitomo Chemical, Mitsubishi Chemical Holdings and other peers in the chemical and materials sector all look to invest record amounts. The two companies are enlarging their health care segments with the aim of generating long-term earnings.

Astellas Pharma has made a string of acquisitions, most recently a Belgian biotech startup that is developing a promising menopause drug. R&D budgets at subsidiaries are lifting the group's spending as a whole.

While corporate Japan is investing more -- accounting for 70% of R&D investment -- the country as a whole lags behind leading innovators.

Japan spent only 18 trillion yen in 2014, representing a gain of just over 2 trillion yen from 2000. Fiscal constraints have kept the Japanese government from making aggressive increases in science and technology investment.

"In this era of change, companies have grown fearful that they may not survive unless they make new investments," said Ichiro Sakata, professor at the University of Tokyo specializing in science and technology policy. In order for Japan to grow, the nation "needs to choose fields of competition and make bold investments," he added.