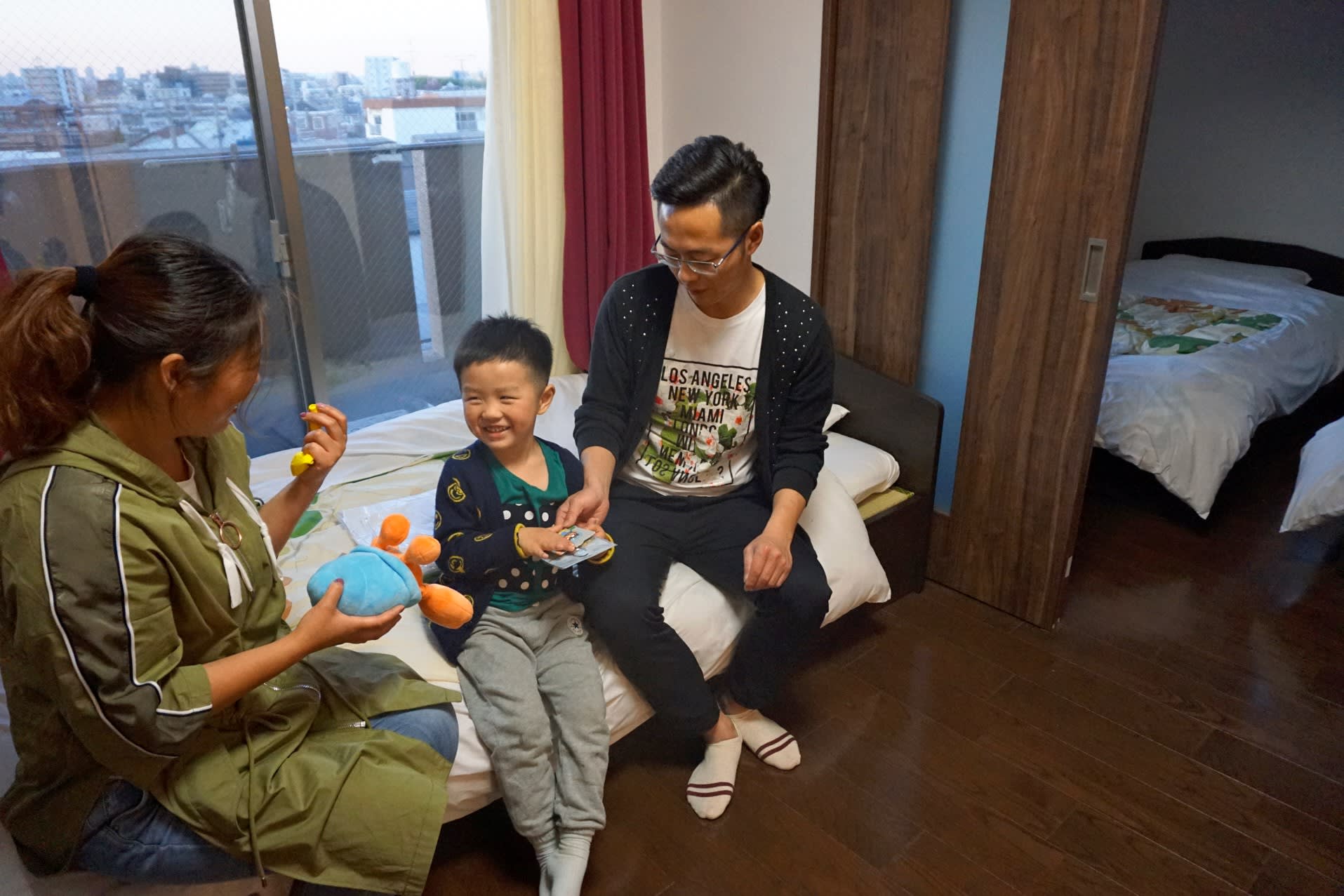 Chinese, who constitute around a quarter of all foreign visitors to Japan, will be able to use lodging listed with Rakuten through Tujia, the largest home-sharing platform in China. This could pose a threat to American powerhouse Airbnb, which boasts 50,000 listings in Japan.

Rakuten said in June that it would enter the vacation rental business in Japan through Rakuten Lifull Stay, a joint venture with real estate website operator Lifull. This came on the heels of new Japanese legislation, allowing private homes to be rented out to paying travelers, that is expected to take effect as early as January 2018. The new company will launch a website around then.

To serve customers from abroad, Rakuten Lifull Stay will work with other companies, according to President Munekatsu Ota. The company has accordingly teamed up with Expedia subsidiary HomeAway.

Rakuten also announced Thursday a tie-up with Taiwan's AsiaYo, which operates a home-sharing website by that name. Launched in 2014, AsiaYo has more than 13,000 listings in Taiwan.

In addition to offering lodging, Rakuten plans to provide property management services for hosts. It will also convert empty houses into lodging for its home-sharing business.