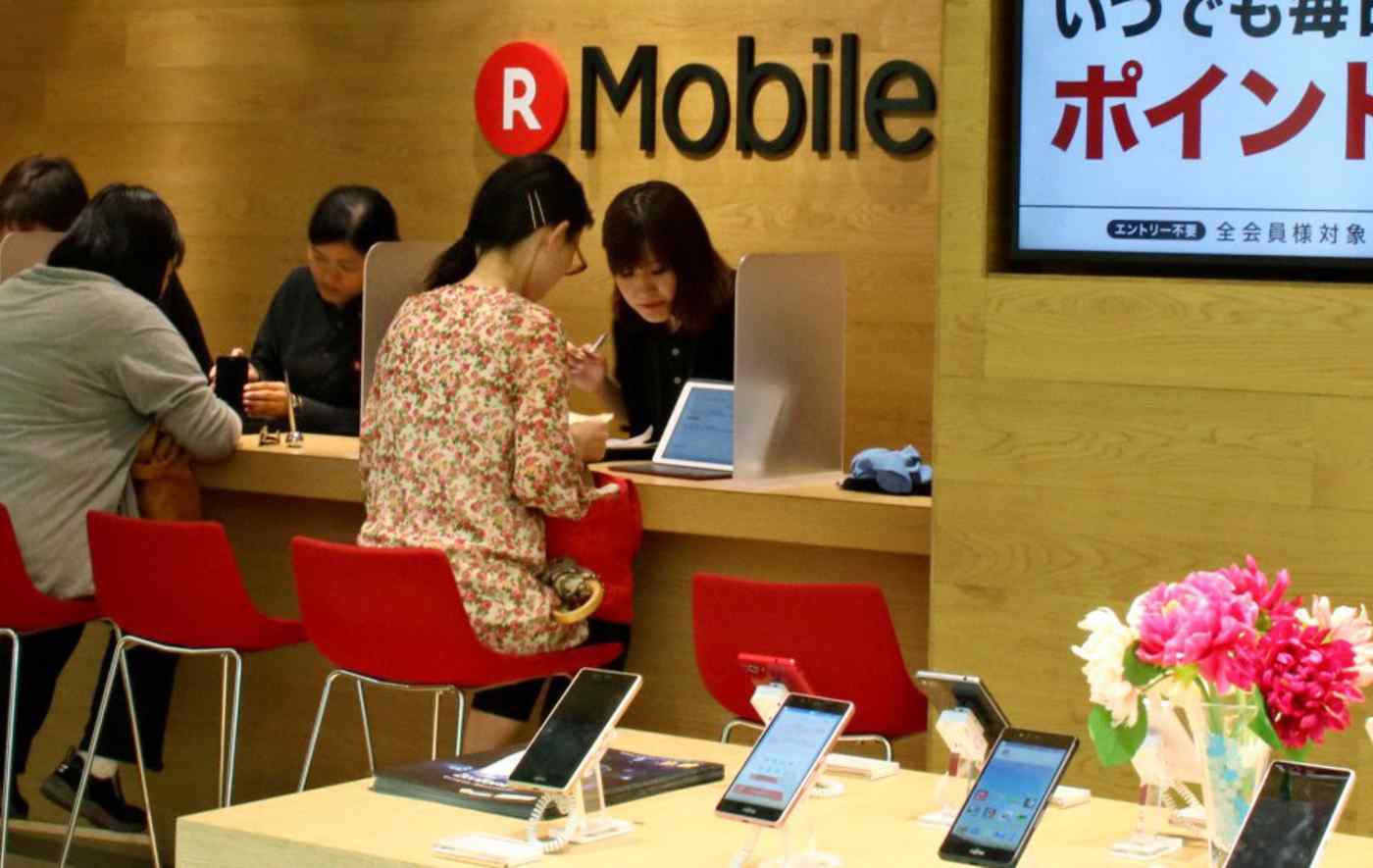 TOKYO -- E-commerce leader Rakuten's bid to become a mobile network operator raises the possibility of reinvigorating Japan's stagnant market as the company becomes the first new entrant in over a decade.

Rakuten will apply to the Ministry of Internal Affairs and Communications for an allotment of newly opening frequencies on the 4G mobile network, the company said Thursday. NTT Docomo, KDDI and SoftBank Group have built a three-way hegemony in Japan, and price competition has suffered. A fourth major mobile player could disrupt that dominance.