Proposal includes no debt-equity conversion and write-offs for banks The plan will help the company exit from the Indian central bank's strategic debt resolution framework, Chairman Anil Ambani said Tuesday. There won't be any debt-to-equity conversion or any write-offs for lenders and bond holders as per the plan, he told reporters. 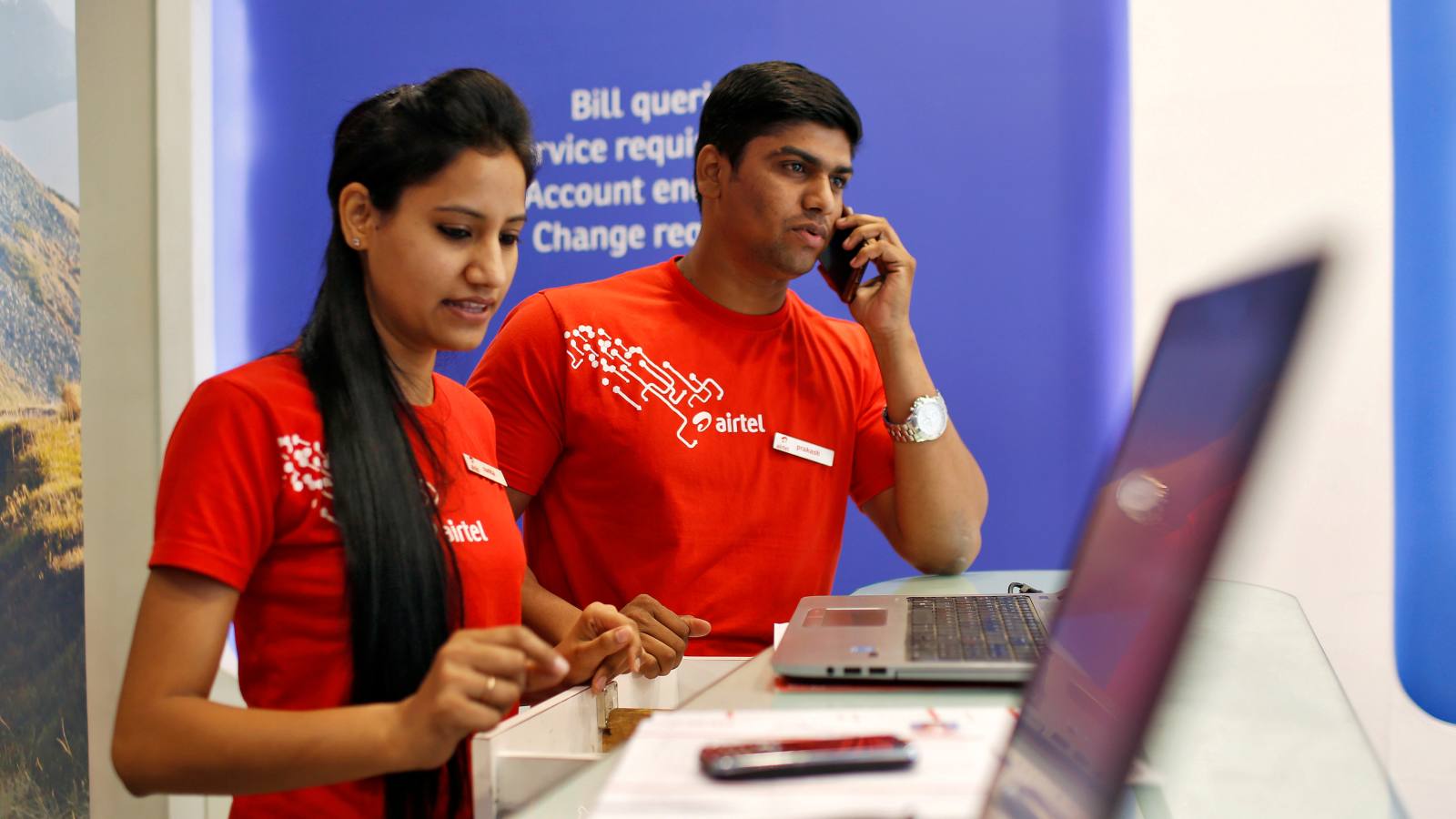 Bharti Airtel to sell 20% stake in Telemedia to Warburg Pincus

RCom's debt will come down to 60 billion rupees from about 450 billion rupees after the recast, and the company will continue as a business-to-business enterprise operating internet data centers and international sub-marine cable network. All transactions are expected to be completed in a phased manner between January and March 2018, the company said in a statement.

RCom, reeling under the intense completion in India's telecom market, has been seeking to restructure its debt even as some creditors including China Development Bank sought to drag the Mumbai-based carrier to bankruptcy courts to recover their dues. Ambani said after the debt recast, RCom will transform into a "capital light" organization.

RCom's troubles have been exacerbated by a price war triggered by the entry of Anil's elder brother Mukesh Ambani's wireless venture Reliance Jio Infocomm in September last year. Ever since it entered the market, Jio has pursued a strategy of slashing prices to attract subscribers, eroding the revenue and profits of rivals such as RCom.

"This is the crises of the wireless telecom sector," Ambani said. "It has engulfed many, many people and many, many companies."

Ambani said RCom will have an estimated enterprise value of 150 billion rupees after the debt restructuring. The plan to sell assets has elicited a strong response from India and abroad.

RCom, which has missed interest payments on its dollar-denominated bonds, also closed down its voice-based telecom services after a proposed merger with smaller rival Aircel failed to take off due to legal and regulatory uncertainties. The failed merger derailed another prospective deal as the company was set to sell a controlling stake in its telecom tower unit to Canada's Brookfield Asset Management.

The debt reduction process will see the company repaying about 210 billion rupees of debt to domestic banks, who have been under pressure from the federal government to trim their large loan exposure to corporates. RCom also plans to raise an additional 40 billion rupees through stake sales to strategic investors, Ambani said.

Ambani said he had met officials of China Development Bank, but declined to comment whether the Chinese lender, which reportedly accounts for more than 37 % of RCom's total secured debt, agreed to withdraw its insolvency petition.

Shares of RCom jumped on Tuesday after the debt recast plan was announced. They closed about 31% higher at 21.33 rupees.