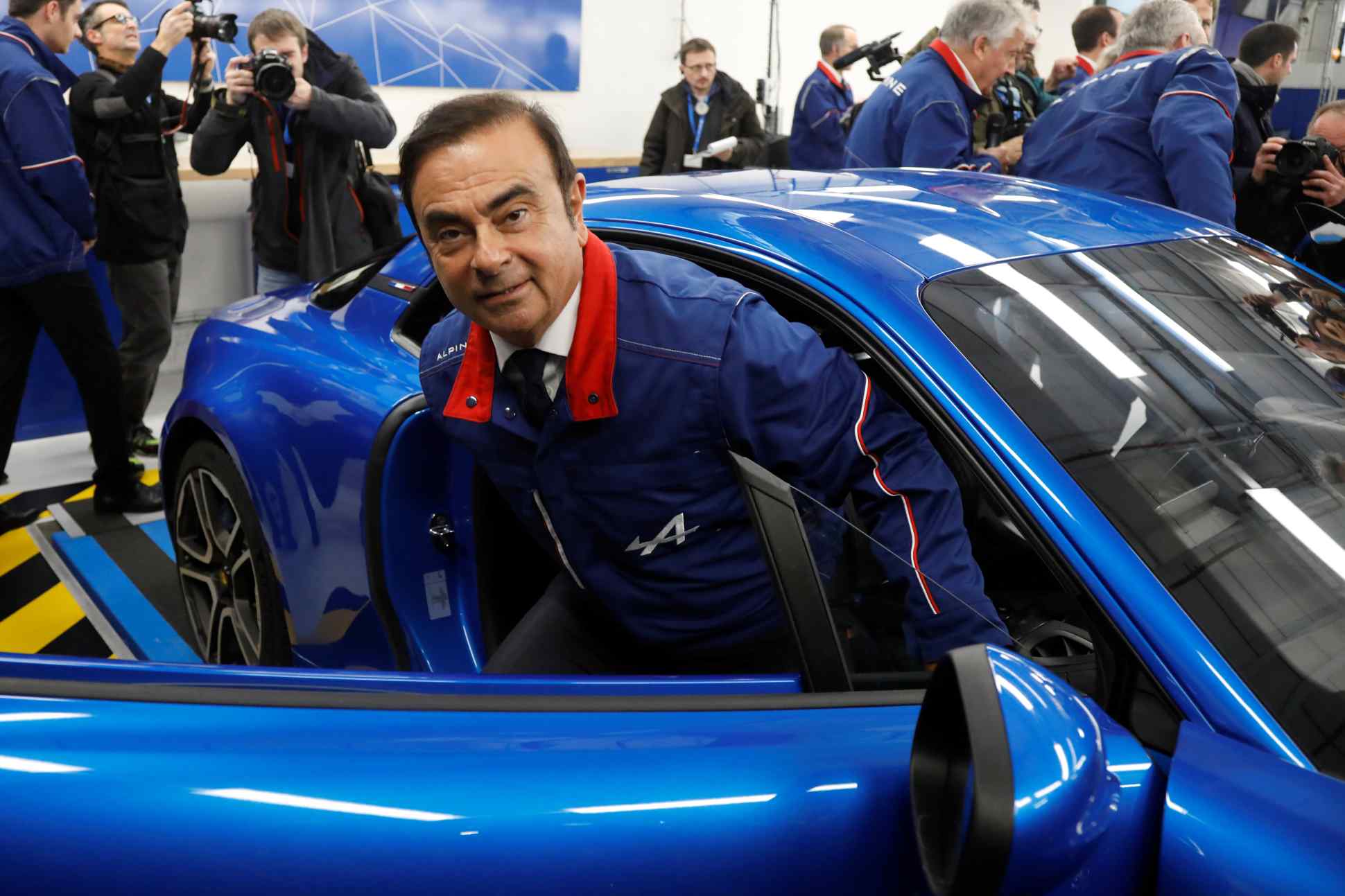 Carlos Ghosn, chairman and CEO of Renault, leaves the new Alpine A110 sports car during the inauguration of the new production line in Dieppe, France, on Dec. 14.   © Reuters
Business

BARCELONA, Spain -- Nissan Motor's French partner Renault has initiated the process to replace Carlos Ghosn when his term as chairman and CEO ends in June, according to local media reports.

Ghosn likely would remain at Renault in some capacity and continue to head the three-way alliance of automakers as chairman of both Nissan and Japanese compatriot Mitsubishi Motors.