Convenience store chain to start out with 500 locations in Mumbai 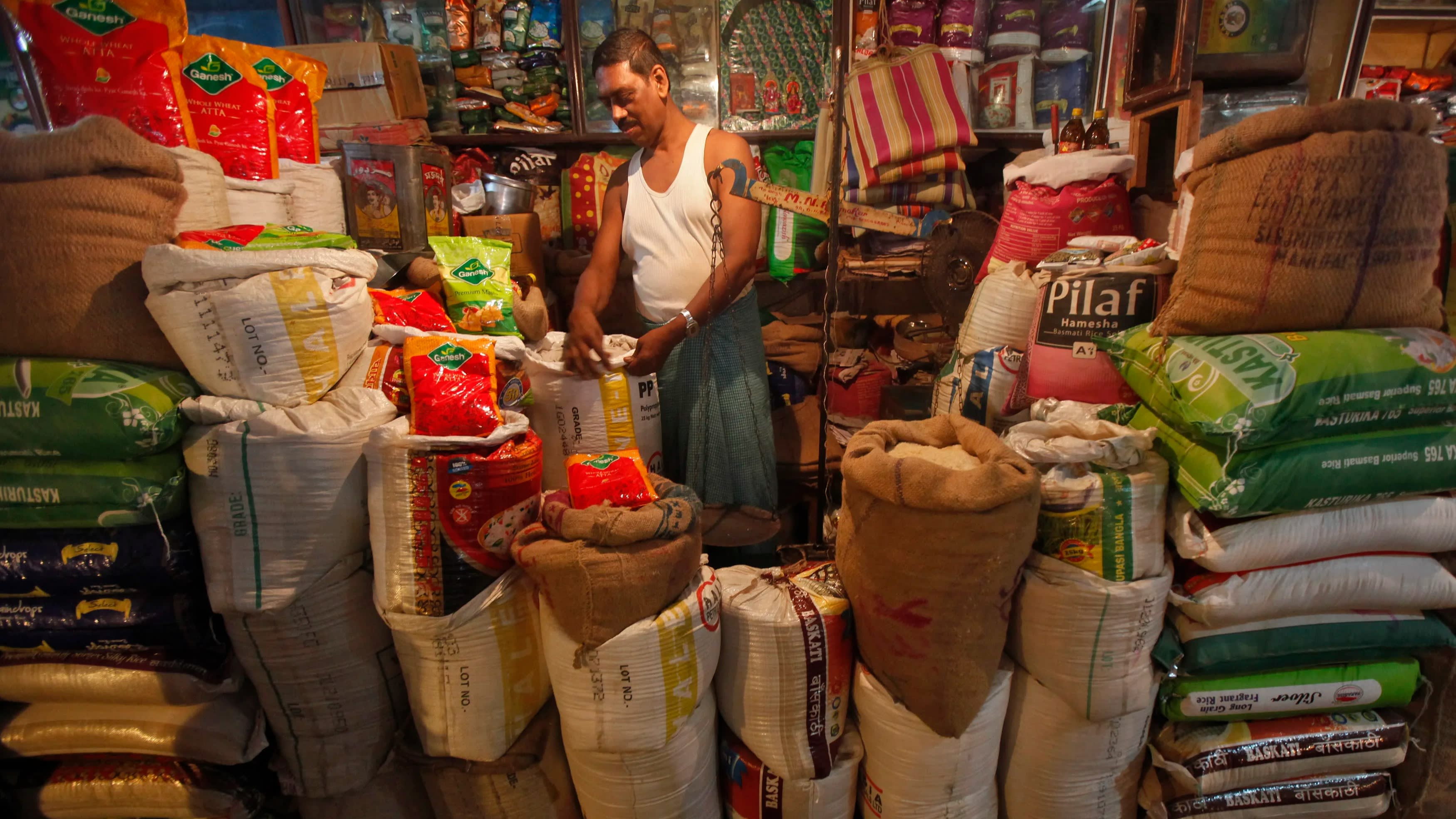 MUMBAI -- Leading Indian retailer Future Group is planning a rapid launch of the country's first 7-Eleven convenience stores, aiming to tap the massive retail market with 500 or more store openings over the next five years.

"How many stores can Mumbai afford? We believe it can easily take in excess of 500 stores ... over a period of three to five years," Hardeep Singh, CEO of Future 7-India Convenience, said in an interview with Nikkei.

Future Group signed a franchise agreement in February with Japan-based Seven & i Holdings' U.S. subsidiary under which Future 7 will operate the Indian stores under that brand. Opening the convenience stores will be "a fairly large investment because it is one of the highest-focus areas for the group," Singh said.

Although India is home to a $630 billion retail market, the only convenience store chain of note is 24 Seven, a homegrown brand that just began to expand in New Delhi and its outskirts. The rest of India is dotted mostly with small, family-run shops that appear ill-prepared for the quick pivot the retail sector is poised to make into the modern age.

Singh said he believes convenience stores can tap a wellspring of unrealized demand, and will be a strong earner for Future Group.

"We believe there's a large white space available when you talk about the world-class convenience across fresh food and grocery," he said.

"Yes, there are kirana [mom-and-pop] stores, but we believe that they have not been able to live up to the expectations of aspirational Indians. In the same way, there is very tasty and affordable street food, but by no stretch of imagination it can be called hygienic. Through our format, we believe we can bring together convenience, hygiene, affordability and taste."

India's first 7-Eleven is set to open in Mumbai at the end of the year or in early 2020. Singh said the company will look for locations "in corporate parks, dense neighborhoods, high-traffic roads and the upcoming metro network." 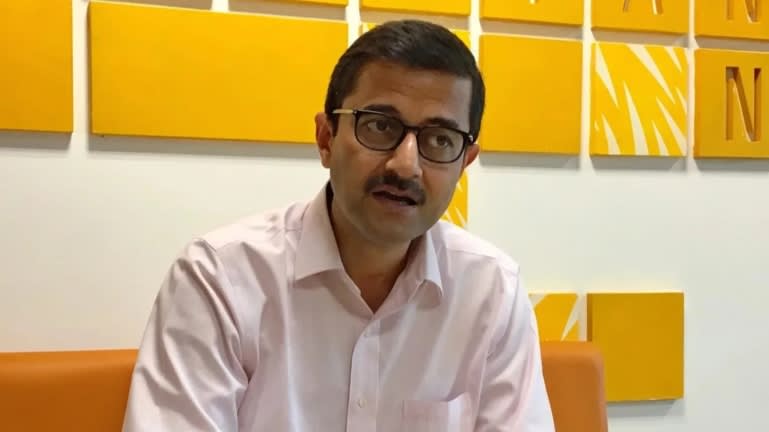 Hardeep Singh, CEO of Future 7-India Convenience, speaks during an interview with Nikkei.

Singh said he set the target of 500 store openings in Mumbai by comparing the city with Tokyo. The Japanese capital is home to 2,750 Seven-Elevens and 13.8 million people while Mumbai has 20 million people.

Seven & i as well as its American unit, 7-Eleven, will provide support to Future Group for store openings while the Indian company will use its data trove to choose inventory and store locations. Future Group is considering adding distribution centers that will serve 7-Eleven outlets.

There will be two or three prototype stores of different sizes, among which the largest will be between 150 and 200 sq. meters and will be stocked with a full array of products such as snacks, drinks and meals. The stores will sell "some very exciting ranges of new products which the market hasn't seen as of now," Singh said.

Larger stores will contain cafes similar to eat-in corners in Japanese Seven-Elevens. Singh said Mumbai will serve as the jumpoff point for an expansion that will include New Delhi, the tech hub of Bengaluru, and the southern city of Chennai. "I would first like to perfect the model in Mumbai," he said.

India's small family shops, or kiranas, are fixtures in everyday life. But kiranas mostly sell sundries, daily necessities, and food that can be kept out at room temperature. Convenience stores can differentiate themselves by deploying refrigerated storage. Compared with corner stalls, convenience stores can maintain better sanitary standards.

About half of India's population is 25 and under, and consumption is projected to grow. India's retail market is forecast to grow to $900 billion in 2023, data from Euromonitor shows, up from $630 billion last year. Meanwhile, the market share of small to mid-size grocer shops is expected to sink to the 40% range from over 50% now.