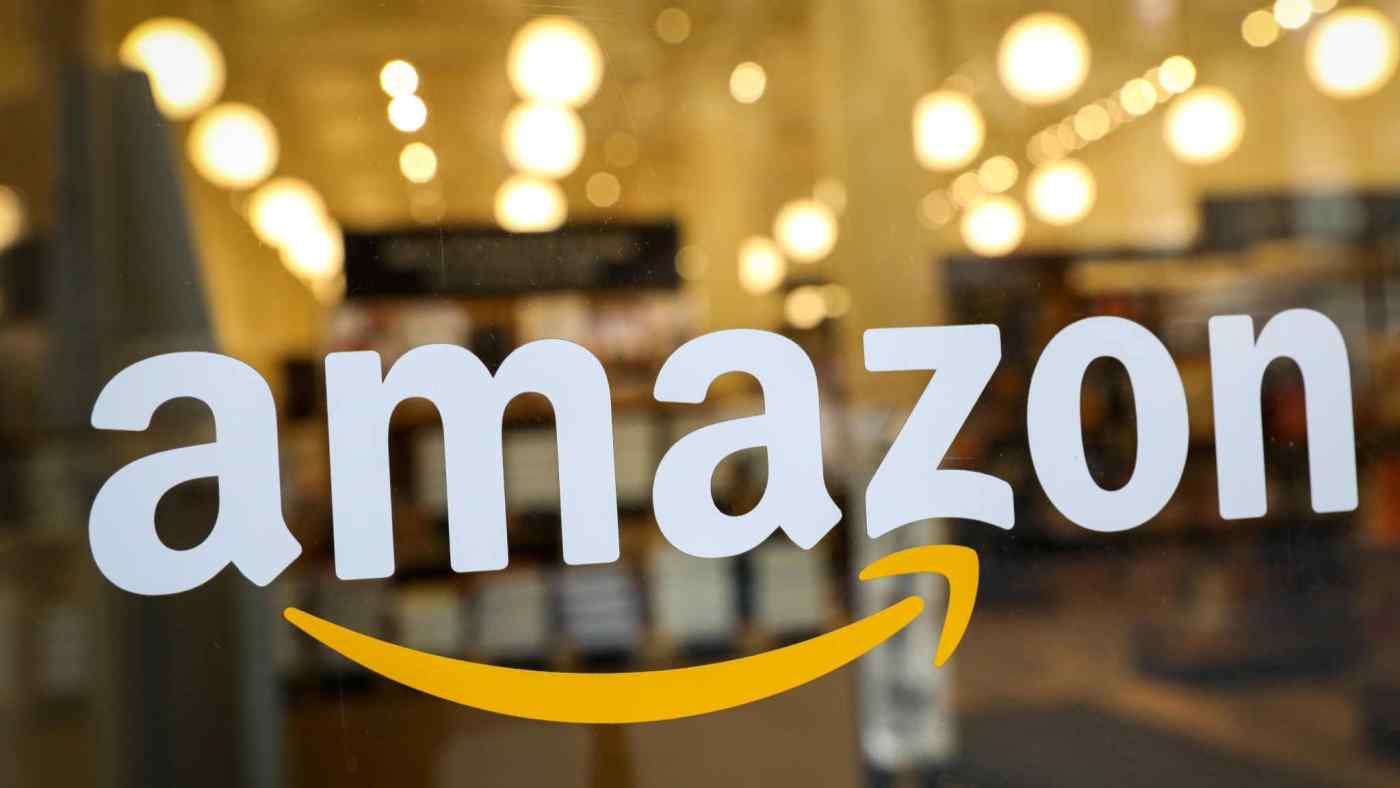 MUMBAI/PALO ALTO, U.S. -- Amazon's new commitment to manufacturing in India comes at a time of rising opposition to the U.S. e-commerce leader's attempt to widen its foothold in the country's vast market.

This will be Amazon's first manufacturing foray into India, which follows Apple's move to assemble iPhones in the country.

Last week's announcement of the production line aligns with Prime Minister Narendra Modi's "Make in India" plan to build up the nation's manufacturing base. But it seems to reflect Amazon's desire to soften hardline policies against foreign participants in the e-commerce market more than it does a move for economic benefits.

Operating in India since 2013, Amazon is now locked in a struggle for the top spot against local rival Flipkart, which is backed by U.S. retailer Walmart. Amazon and Flipkart together hold an estimated 60%-plus share in India's e-commerce market.

At the same time, Amazon faces growing pressure from organizations representing traditional mom-and-pop shops and small and midsize retailers that are wary of the losing customers to e-commerce -- the so-called "Amazon effect." 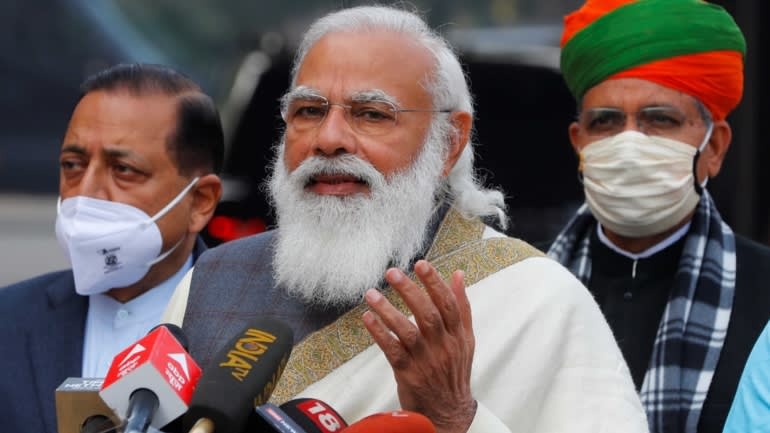 India's Prime Minister Narendra Modi speaks with the media as he arrives at the parliament house to attend the first day of the budget session on Jan. 29.   © Reuters

Such entrepreneurs, known as traders, form a large base of the ruling Bharatiya Janata Party, and the Modi government has tended to fighting restrictions against foreign competitors.

In February 2019, the government implemented rules against foreign-owned e-commerce platforms, barring them from marketing products sold by companies in which they hold stakes. The provisions also ended the practice of striking exclusive merchant contracts with inventory-holding companies, an avenue for adapting to existing laws against selling directly to consumers. As a result, Amazon found it tougher to corner the market on products or to undersell rivals.

After receiving a string of complaints, the Competition Commission of India, the country's antitrust regulator, decided in January 2020 to investigate both Amazon and Flipkart to determine whether their sales of discount phones violate antimonopoly laws.

The adverse winds have drawn Amazon's attention, with founder Jeff Bezos traveling to India in January of last year to announce the company will sell $10 billion worth of Indian-made goods worldwide by 2025.

"We are investing to create a million new jobs here in India over the next five years," Bezos said. 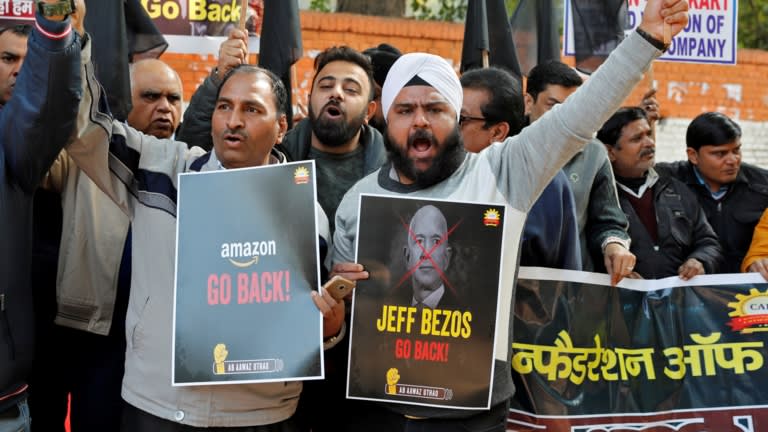 Members of the Confederation of All India Traders protest against Amazon in New Delhi in January 2020.   © Reuters

The newly announced production initiative in Chennai appears to fulfill part of that commitment.

"Amazon is committed to partnering with the Indian government to advance the vision of an Aatmanirbhar Bharat," Amit Agarwal, the head of Amazon India, said in last Tuesday's announcement, using a phrase meaning "a self-sufficient India."

Foxconn will make the television streaming devices under contract at a production line in Chennai.

Amazon has not released figures for how many jobs will be created, but Ravi Shankar Prasad, India's minister for electronics and information technology, said: "We welcome Amazon's decision to set up a manufacturing line in Chennai, as it will enhance domestic production capacities, and create jobs as well."

Amazon commands a nearly 40% share of U.S. online sales, but its international strategy has had its share of setbacks. Because of prior investments made in India and other markets, the international segment outside of North America suffered operating losses through 2019.

The same segment turned an operating profit of more than $700 million last year, thanks to swelling e-commerce demand in the pandemic, but the earnings still pale in comparison to the North American business and cloud services.

Amazon exited China around 2019 after being pummeled by Alibaba Group Holding and other local heavyweights. It cannot afford to lose in India, which has about 700 million people online -- the biggest number of any free-market economy. India's e-commerce market stood at $41 billion in 2020, according to British research firm Euromonitor, roughly quintupling over five years.

The blowback against Amazon is stronger than what other U.S. tech giants have faced. Facebook and Google have invested in units under the Indian conglomerate Reliance Industries, while Microsoft has partnered with Reliance in the cloud business. Although Amazon holds stakes in local retail chains, the tech group is basically developing the Indian market on its own, which seems to be having a negative impact.

Immediately after announcing the move into Indian production, Reuters reported that Amazon apparently helped a small number of special merchants to attain a disproportionate volume of sales on the Indian platform. The news galvanized the Confederation of All India Traders, an industry group representing 80 million retailers, which petitioned the government to block Amazon from operating in India.