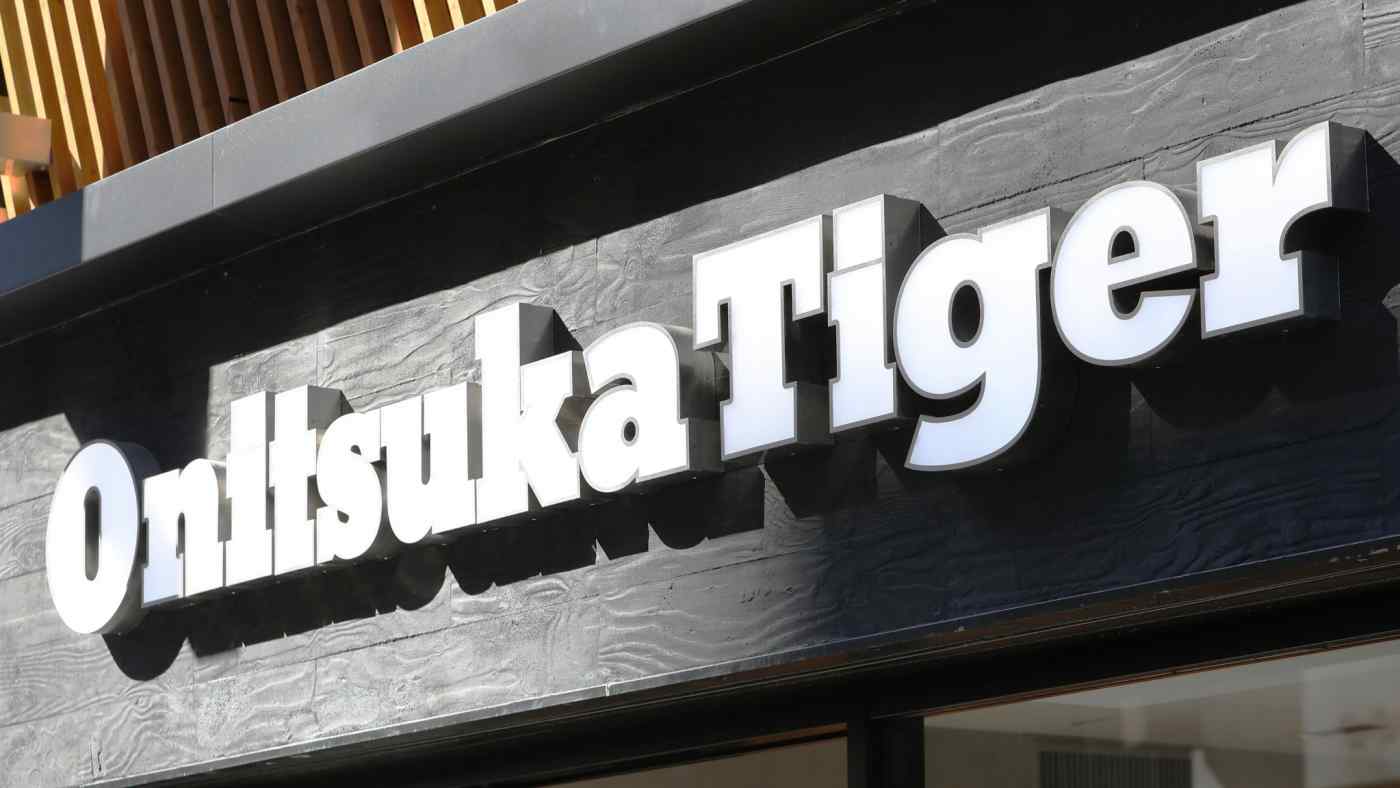 SHANGHAI -- Asics opened the doors to its Onitsuka Tiger flagship store Friday in Shanghai, the first of its kind in mainland China for the vintage-style sneaker brand as the Japanese company steps up its push into the world's second-largest economy.

The Onitsuka Tiger brand believes a big store in Shanghai can play the role of a trendsetter for other regions, as an analysis of sales and customers has shown that the city attracts many tourists from all parts of Asia as well as Europe.