Australia supermarket to hire 20,000, including from Qantas 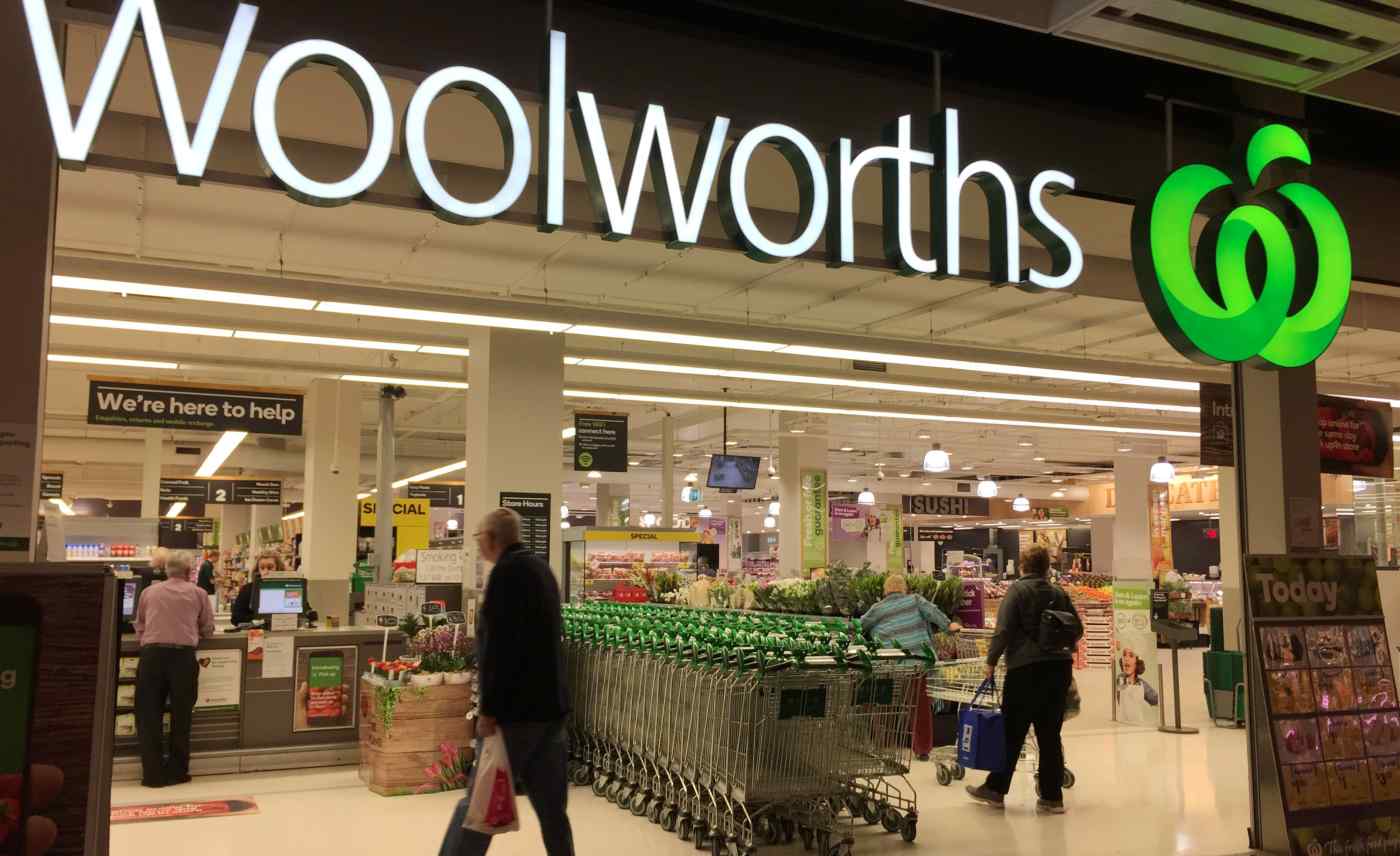 SYDNEY -- Australian supermarket operator Woolworths Group will hire up to 20,000 new workers by the end of April, the company said Friday, as shopping swells amid the new coronavirus outbreak.

Woolworths, which controls about 30% of the Australian market, looks to expand staffing for its supermarkets, distribution centers and online shopping operations to meet the surge in demand for food and other consumables.

Australia's restaurants have been limited to takeout and delivery orders only, while pubs shut down Monday. More Australians are working from home as well.

Five thousand of the new roles will be filled by employees from Qantas Airways, which has grounded all international flights and put 20,000 -- or two-thirds -- of its staffers on leave. Woolworths and the Australian flag carrier have a tie-up on their rewards program.

The supermarket chain also will hire workers from movie theaters and apparel companies that have been hit hard by the pandemic. The majority of the new roles will be contingent and short term.

"The new hires will allow the retailer to better meet the unprecedented demand for food and drinks across Australia," Woolworths said.

Panic-buying of staples like pasta, canned food and toilet paper has increased in Australia since early March. Weekly consumer spending at supermarkets surged 40% on the year in mid-March, according to the Australia and New Zealand Banking Group.