Beijing slams 7-Eleven for labeling Taiwan a country on website 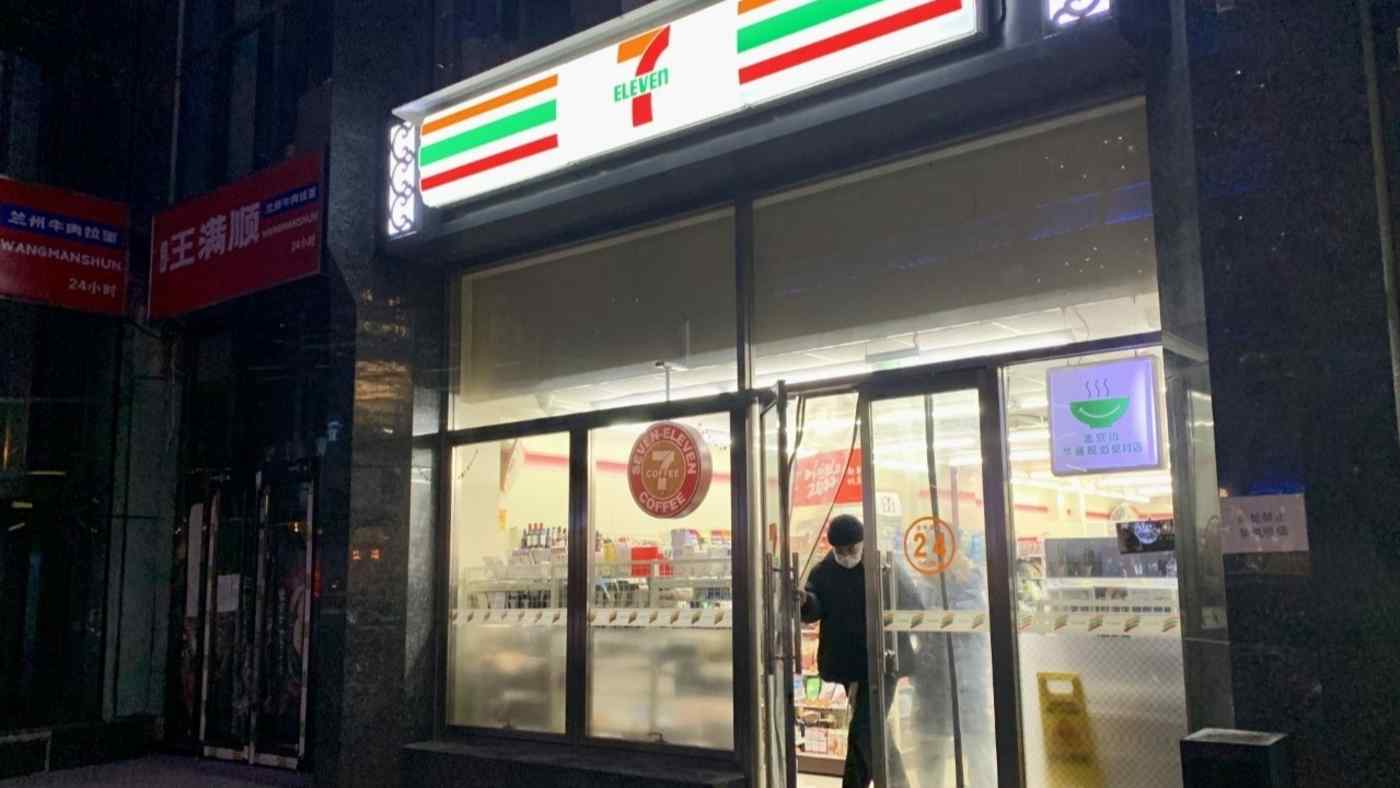 A 7-Eleven store in Beijing. Local authorities took issue with a map on the website of the operator of the stores in the city, a subsidiary of Seven-Eleven Japan. (Photo by Shunsuke Tabeta)
SHUNSUKE TABETA, Nikkei staff writerJanuary 7, 2022 03:37 JST | China
CopyCopied

BEIJING -- The Japanese-owned operator of 7-Eleven convenience stores in Beijing has been fined for describing Taiwan as an independent country and other naming conventions on its company website.

The Beijing municipal government in December issued a warning to the company and imposed a fine of 150,000 yuan ($23,500), according to a credit information site affiliated with the Chinese government. The stores in the capital are run by a local unit of Seven-Eleven Japan, a subsidiary of Japanese retail giant Seven & i Holdings.