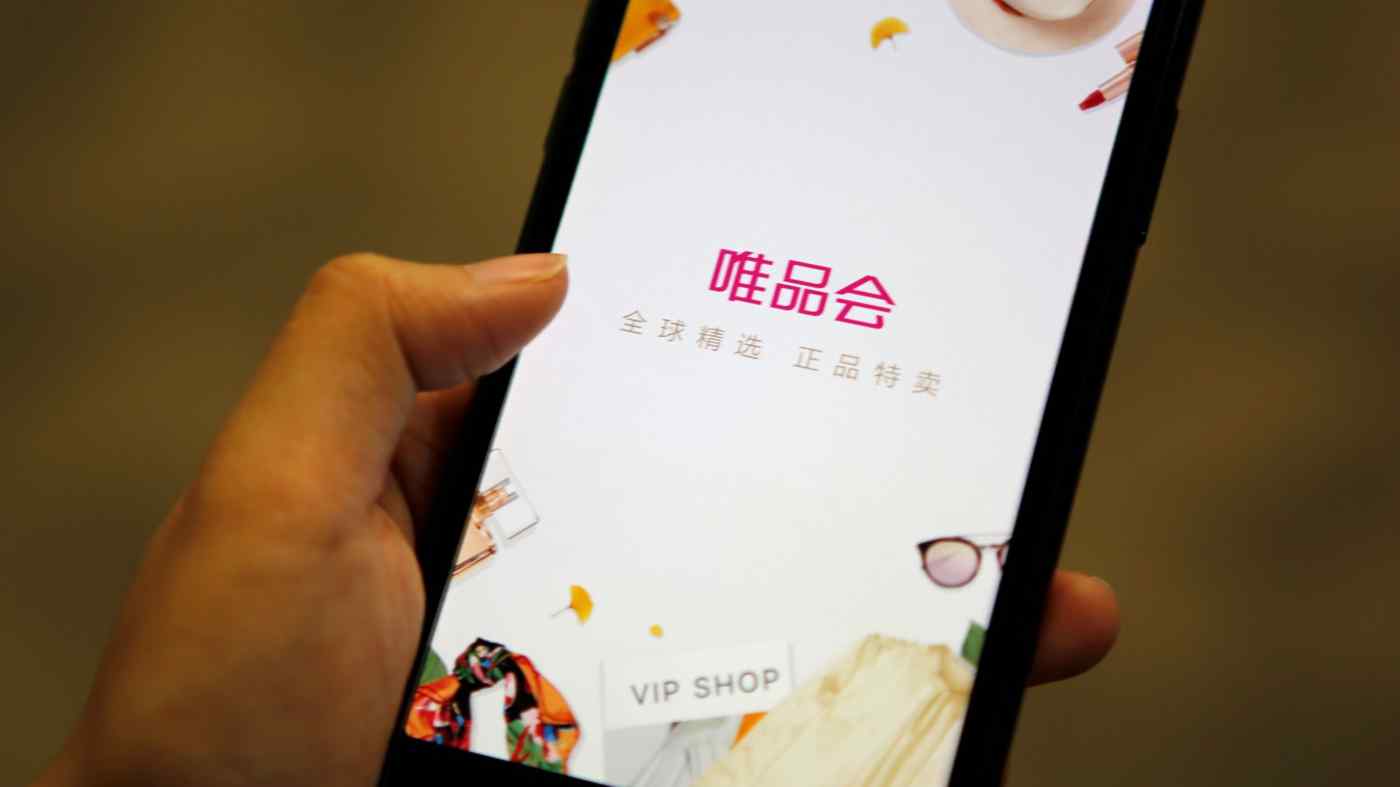 SHANGHAI (Reuters) -- Chinese regulators have hit online discount retailer Vipshop Holdings with a 3 million yuan ($464,000) fine, the biggest to date in a recent clampdown on anti-competitive behavior among internet firms.

In a sign that regulators are increasingly willing to use more tools in a newfound zeal to rein in monopolistic behavior in the tech sector, Vipshop was punished for violations of a law prohibiting unfair competition, which allows for fines of up to 5 million yuan.

By comparison, other firms that have been hit with penalties since late last year were fined under China's 2008 anti-monopoly law, which allows for a much lower maximum fine of 500,000 yuan.

The Vipshop fine comes on the heels of State Administration for Market Regulation (SAMR) publishing updated guidelines on how the anti-monopoly law affects internet firms, which said regulators were keen to prevent price fixing as well as the use of data and algorithms to manipulate the market.

SAMR said on Monday that from August through December last year, Vipshop had developed a system to obtain information on brands that gave Vipshop a competitive advantage. It added that Vipshop used its system to influence user choices, transaction opportunities and to block sales of particular brands.

New York-listed Vipshop, which has a market value of about $22 billion, said on Monday that it accepted SAMR's findings and would strengthen compliance.

The heightened scrutiny by Chinese regulators since December has included the announcement of a probe into e-commerce giant Alibaba , penalising Alibaba-backed and Tencent-backed firms for not seeking anti-trust reviews for deals, while other firms have also been fined for irregular pricing.