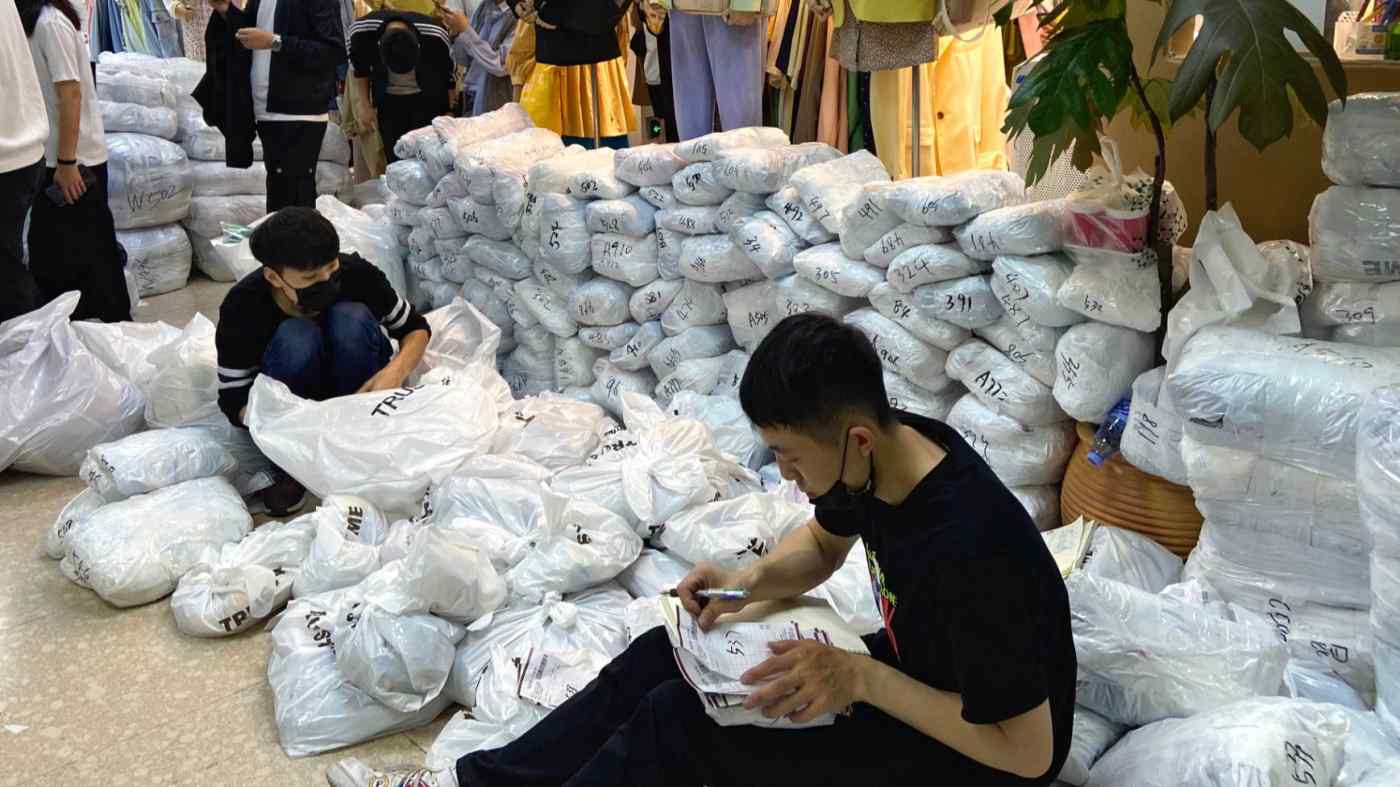 GUANGZHOU -- Shop tenants across China have protested for rent relief from commercial property owners, aiming to cushion the loss of customer traffic during the coronavirus pandemic.

Similar protests flared up at other shopping centers in Liaoning and Zhejiang provinces in early March, according to Hong Kong media.

Many shopping centers were shut down for more than a month from late January, at the height of the Lunar New Year holiday, to combat the virus. Businesses lost revenue as a result.

An apparel maker that set up shop at New China Plaza is said to have 40,000 articles of clothing that may go unsold.

All the lease protests to date have been staged at privately owned facilities.

Commercial properties would go out of business if cash-strapped tenants flee. Many privately owned facilities have tried to ease the pain, such as through lowering lease payments. But these steps are no cure-all.

One problem is that a tenant wanting to rent space directly from a shopping center must sign a contract locking the tenant in for years. So smaller, more vulnerable merchants often turn to subleasing agents offering contracts with terms of mere months.

Even if shopping centers agree to rent relief, subleasers sometimes refuse to cooperate with lessees or drag their feet on decision-making.

Shopkeeper frustration with subleasers has played a role in sparking the protests.

At New China Plaza, a shopkeeper would have to deal with three or four intermediaries to occupy space. Leasing a few square meters can run to hundreds of thousands of yuan or more a month.

"Unless you have connections, you can't lease" at standard rents, a wholesaler said.

Now the global slowdown in consumption due to the COVID-19 pandemic threatens to dent Chinese exports of clothing and other goods. If smaller businesses lay off workers, the chill in domestic consumer spending will drag on even longer.