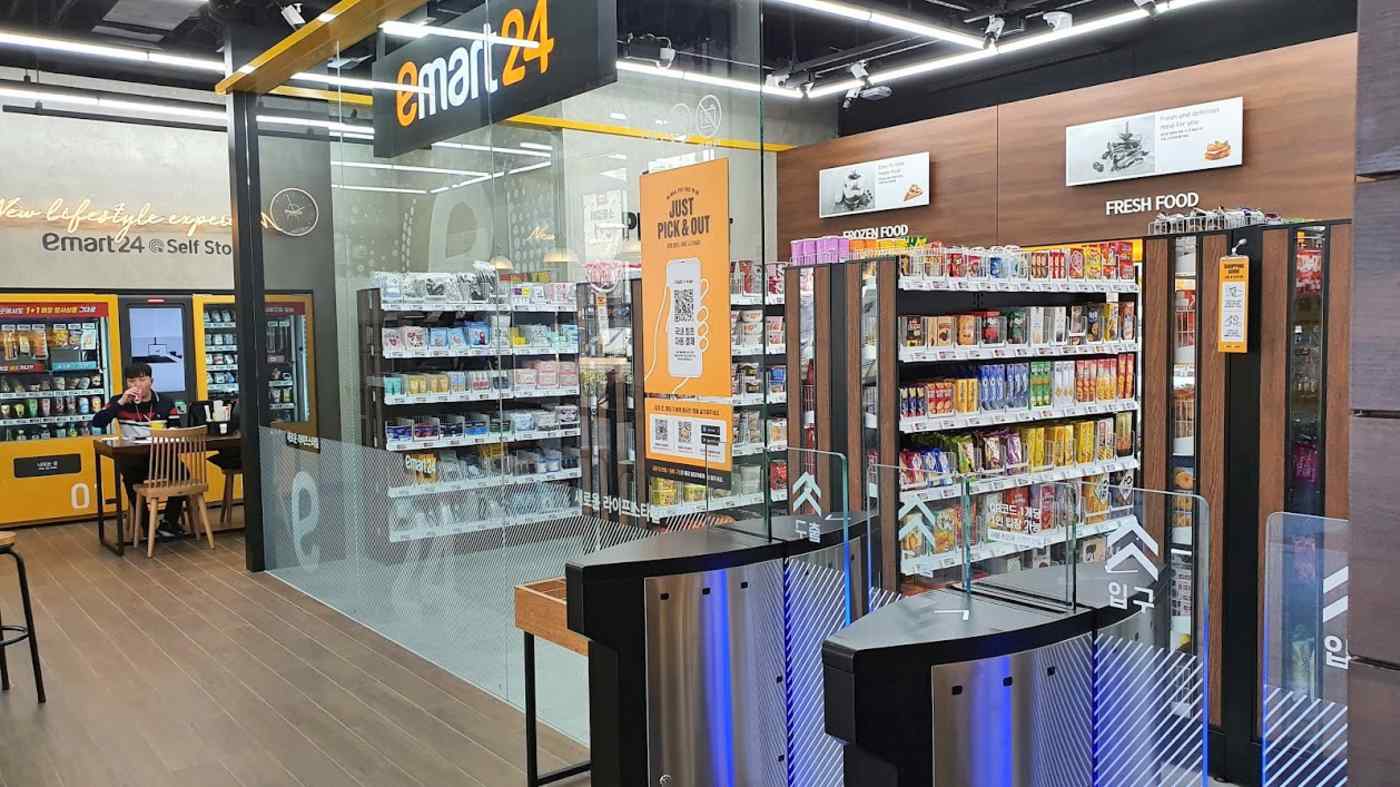 SEOUL -- South Korean convenience store owners are overturning the industry standard of 24-hour operations as minimum wage increases and required late-night pay rates have taken a bite out of profits.

In a country with the highest rate of convenience stores per capita, the top four market players are scaling back hours of operation, meaning consumers will have to control late-night cravings for samgak kimbap and other food staples.

The top three companies -- industry leader and conglomerate-backed GS Retail, BGF Retail and Lotte Group -- now allow franchisees to close locations at night if their stores lose money during late-night hours for three straight months. Today, 14% of GS Retail's 13,899 GS25 stores -- including shops inside train stations and office buildings -- are open shorter hours. The numbers are a fifth of BGF Retail's 13,820 CU shops and 18% of Lotte's 10,005 locations under the 7-Eleven brand.

The disruption began when E-Mart, now the No. 4 player, entered the market in 2014. To draw potential franchisees, the Shinsegae retail giant group member gave franchise owners the option of closing the stores late at night.

Generally, the company's emart24 stores are closed between midnight and 6 am, and about 90% of new stores follow the shorter-hours schedule. The chain has grown to 4,438 locations, mostly in urban areas, in just five years.

Having shorter hours has forced E-Mart to be more flexible in its operation. Product deliveries used to be made during the wee hours have changed to accommodate the new hours. Cleaning must also be done on a different schedule.

E-Mart is committed to delivering goods to stores once or twice a day during the franchisees' desired times, even if this is less efficient, said a company official. Headquarters is also willing to risk stores running out of stock to make things easier for shop owners.

The change came after President Moon Jae-in delivered on a campaign promise and raised the hourly minimum wage by 29% over two years to 8,350 won ($7.20) in 2019. With late-night employees earning time-and-a-half pay, "we cannot afford to use part-timers during wee hours," said one franchisee, echoing the sentiment of his peers.

South Korea has 38,451 convenience stores as of 2018, according to the Korea Association of Convenience Store Industry. This means that the country has 7.4 locations for every 10,000 people -- the highest per capita rate in the world and well above the 4.4 stores in Japan.

However, stores generate much less revenue in South Korea. The industry average for daily sales comes to only about the equivalent of 160,000 yen ($1,460), a third of the amount in Japan.

Even with the high-density market, companies are eager to keep expanding. While the nationwide count as of the end of 2018 represented a 4.4% increase on the year, the four major players opened more than 2,000 new locations in 2019. But with the wage hikes hitting bottom lines, they are sharpening their focus on unstaffed stores.

E-Mart started testing out a cashier-free location at a Seoul suburb in September. More than 30 cameras installed in the roughly 100 sq. meter store monitor customer moves. And changes in the weight of goods on a shelf are tracked so that the system knows which items are being purchased. Payments are made with credit card information stored in advance.

Lotte now runs 17 unstaffed locations where goods are scanned at the checkout and identified based on their shape -- so that shoppers do not have to scan bar codes. Franchisers are competing to develop these new types of stores using cutting-edge technologies so that franchise owners can choose a business style based on the location of a store and their own circumstances.