Japan authorities suspect an acquaintance made pre- and post-announcement trades 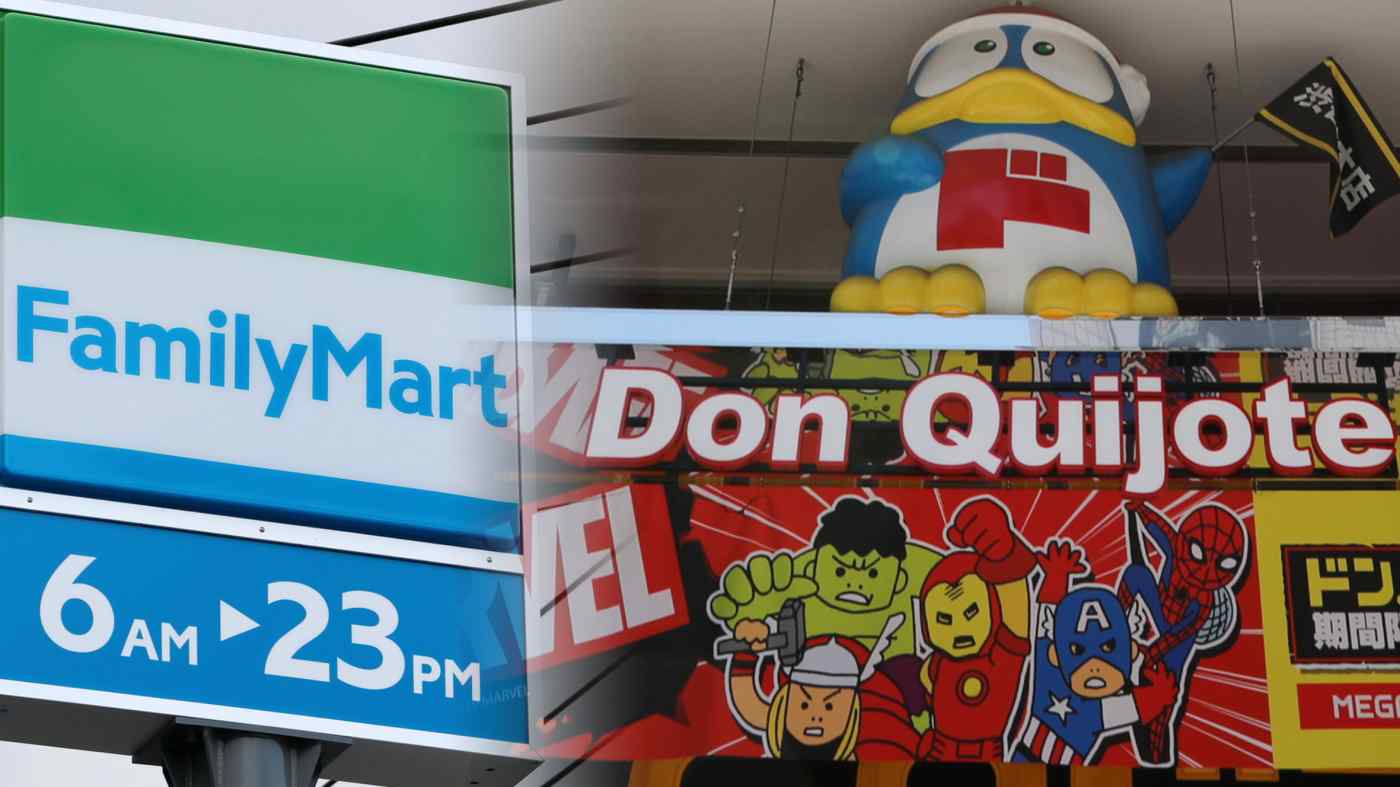 TOKYO -- Japan's financial watchdog suspects the former president of Don Quijote of advising an acquaintance to buy the retailer's shares before a tie-up with FamilyMart UNY was announced, Nikkei learned on Thursday.

The Securities and Exchange Surveillance Commission of Japan is investigating the matter, suspecting a possible violation of the Financial Instruments and Exchange Law. It is also considering whether to file a complaint with prosecutors.

The commission suspects that the president of Don Quijote who was in office at the time advised an acquaintance to buy Don Quijote shares before the tie-up was announced. It believes the acquaintance and others made large profits by making pre- and post-announcement transactions.

The former president denies the allegations.

"I have neither advised [on stock purchases] nor communicated [undisclosed information]," the former president told Nikkei. "There is no incentive to make the acquaintance gain money."

It is illegal to communicate undisclosed information or recommend stock transactions to benefit third parties before companies release information on upcoming takeover bids or before they release material facts that could affect stock prices.

"This case is against the former president himself," said a media relations representative of Pan Pacific International Holdings, formerly Don Quijote. "There is no involvement of current or former executives nor staff from our company other than him. We, as a company, deeply regret any inconvenience and concern caused."

FamilyMart UNY, now FamilyMart, and Don Quijote announced their deal on Oct. 11, 2018. FamilyMart UNY would buy Don Quijote shares at 6,600 yen ($63) each in acquiring about 20% of the discounters' shares for 211.9 billion yen.

Don Quijote has been expanding in Southeast Asia. The first Don Quijote retail store in the region opened in Singapore in December 2017. The chain currently operates seven stores in the city-state and two in Thailand.