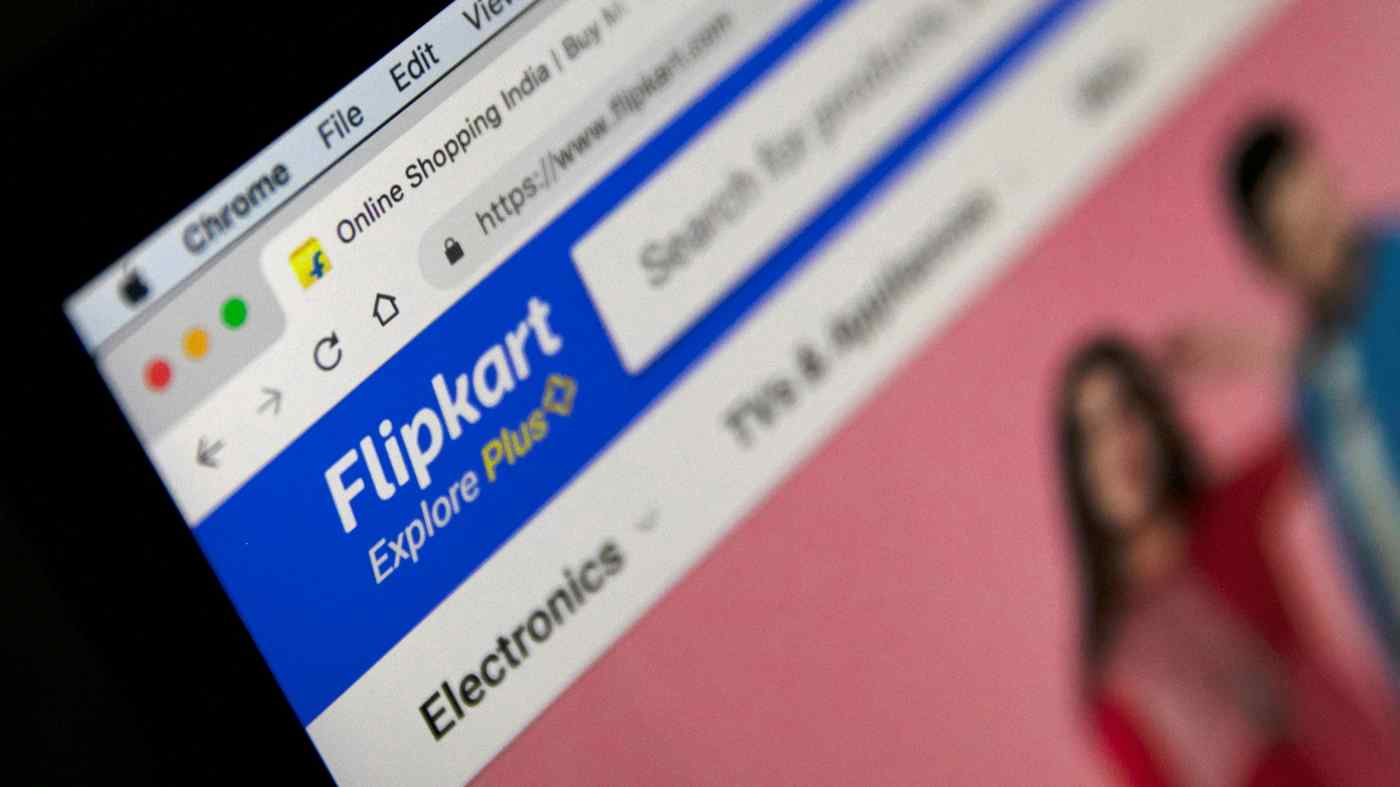 The online festive sale, which ran from mid-October until mid-November, recorded around 65% year-on-year growth in gross merchandise value -- total value of items -- from last year's $5 billion, according to a report by Redseer Consulting. Customer numbers rose 87% from last year's season to reach 88 million.

"The overall growth story has been very bullish this festive season. We had forecast $7 billion of sales but the actual figures surpassed our expectations fairly comfortably, showing how comfortable consumers have become with shopping online even in this pandemic-hit year," said Mrigank Gutgutia, a director at RedSeer.

In a sign that online shopping is becoming more widespread beyond India's main urban centers, more than half of the shoppers to tap e-commerce platforms were from so-called tier-2 cities and others.

The growing influence of small-town shoppers did lower the GMV per customer to around 6,600 rupees ($89.21) from 7,450 rupees in the same period last year.

"One clear lesson from this festive season is that e-commerce has become more mainstream than ever," said Gutgutia, adding that more brands and sellers should shift their focus to online sales to thrive in a post-COVID world.

According to Redseer, Flipkart and Amazon together took over 88% of total GMV. Of that, Flipkart took 66% and Amazon 34%.

India's e-commerce sector is at an inflection point, with deep-pocketed Indian companies such as Reliance Industries and software-to-salt conglomerate Tata Group looking to increase their presence and erode the dominance of Flipkart and Amazon.

Reliance Industries, controlled by India's richest man Mukesh Ambani, this month said it had raised 472.6 billion rupees for its retail arm Reliance Retail Ventures by selling a 10.1% stake to a coterie of global investors.

The completion of the current phase of fundraising comes as Jeff Bezos' Amazon is trying to block Ambani's ambitions for a bigger slice of India's $700 billion retail market. Amazon has mounted a legal challenge to Reliance Retail's bid to buy key operations of Indian retail pioneer Future Group for 247.1 billion rupees.

Court battles aside, Ambani has been on an acquisition spree and Reliance Retail has its eyes on a number of smaller off and online retailers.

According to media reports, Tata Group is in talks to buy a majority stake in e-grocery unicorn Big Basket. In October, Bloomberg reported that the group has also been discussing taking a stake in business-to-business marketplace IndiaMart InterMesh to bolster its online presence.

For his part, Bezos, who had pumped over $6 billion into Amazon's India venture, pledged an additional investment of $1 billion over the next five years when he visited the country in January amid protests from local small traders and an antitrust inquiry into allegations of predatory pricing and unfair trade practices.