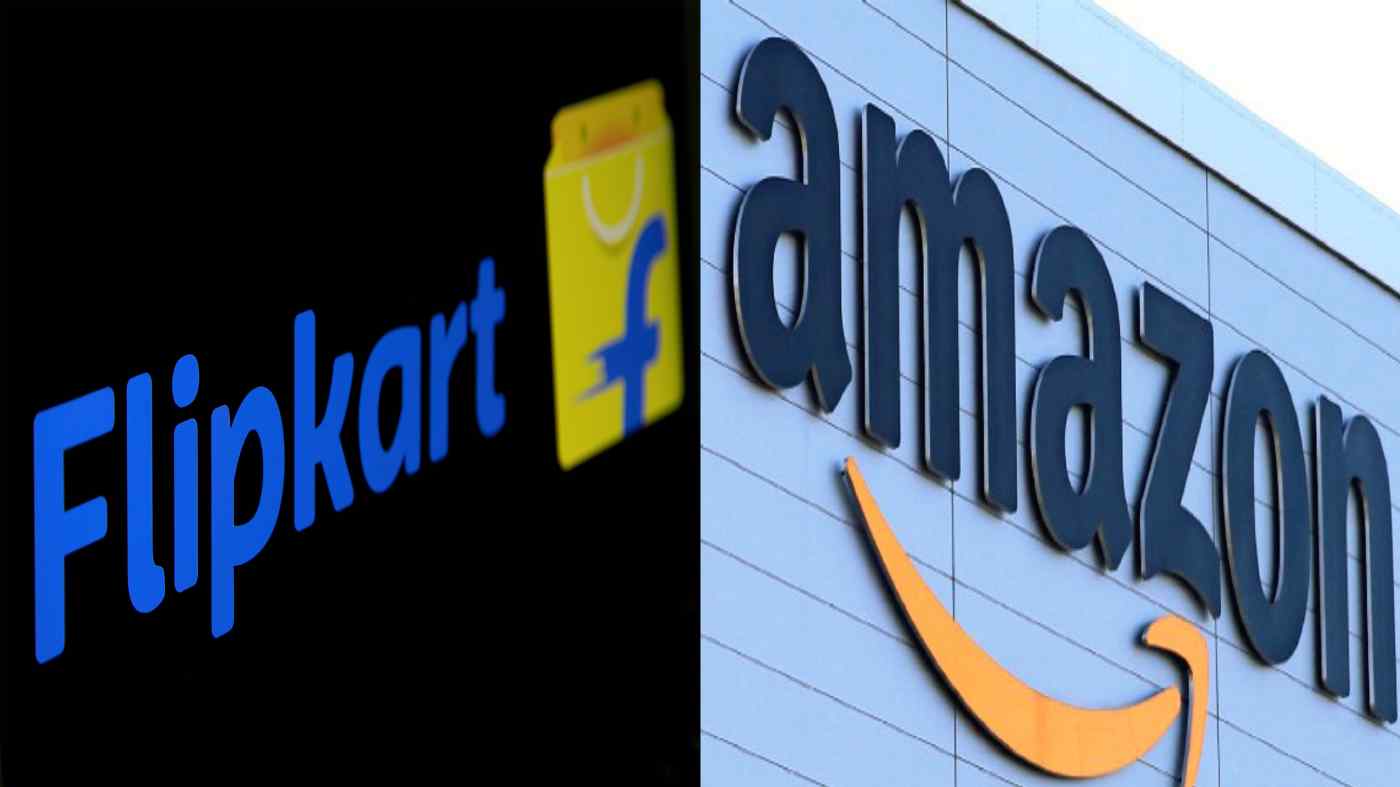 NEW DELHI -- India's leading e-commerce platform Flipkart says it has raised $1.2 billion in a funding round led by majority owner Walmart as rivals Amazon.com and Reliance Industries' JioMart intensify the battle for e-commerce supremacy in the country of over 1.3 billion.

The announcement on Tuesday came two years after the U.S. retail giant spent $16 billion for a 77% stake in Flipkart. It also comes amid a COVID-19 surge in India -- the third worst hit country, with more than 935,000 infections and over 24,300 deaths -- and a strict lockdown forcing Indians to go online to shop.

Flipkart's announcement of its latest funding round follows reports of Amazon investing $308 million in its Indian unit Amazon Seller Services. In May, Amazon's Indian unit announced it would hire about 50,000 temporary workers "to meet the surge in demand" during the pandemic.

The latest round, which also includes investments from other existing stakeholders, values Flipkart at $24.9 billion, the company said in a statement.

The investments will be made in two tranches through next March.

"We're grateful for the strong backing of our shareholders as we continue to build our platform and serve the growing needs of Indian consumers during these challenging times," Flipkart CEO Kalyan Krishnamurthy said. "Since Walmart's initial investment in Flipkart, we have greatly expanded our offer through technology, partnerships and new services."

The e-tailer, which said it recently surpassed 1.5 billion visits per month, reported 45% growth in monthly active customers and 30% more transactions per customer in the financial year through this past March.

According to India Brand Equity Foundation, the country's e-commerce market is expected to grow to $200 billion by 2026, from $38.5 billion in 2017. "India has got very low penetration in e-commerce yet even now and because of COVID-19, there will be acceleration in growth," Arvind Singhal, chairman of management consultancy Technopak told the Nikkei Asian Review.

Citing Forrester Analytics, an S&P Global Market Intelligence report from October put the Flipkart-Myntra-Jabong troika's 2018 market share at 38.3%, in terms of gross merchandise value. Amazon was No. 2 with a 31.2% slice.

Jabong has since merged with Myntra and no longer operates as a separate portal.

"Flipkart continues to leverage its culture of innovation to accelerate growth and enable millions of customers, sellers, merchants and small businesses to prosper and be a part of India's digital transformation," said Judith McKenna, president and CEO of Walmart International.

Flipkart and Amazon Seller Services intend to use the new funds in their battle for market share, a fight that now includes JioMart, an online grocery platform backed by Reliance, led by billionaire Mukesh Ambani.