H&M shops in China forced to close amid Xinjiang backlash

Government official lashes out at foreign brands for politicizing commerce 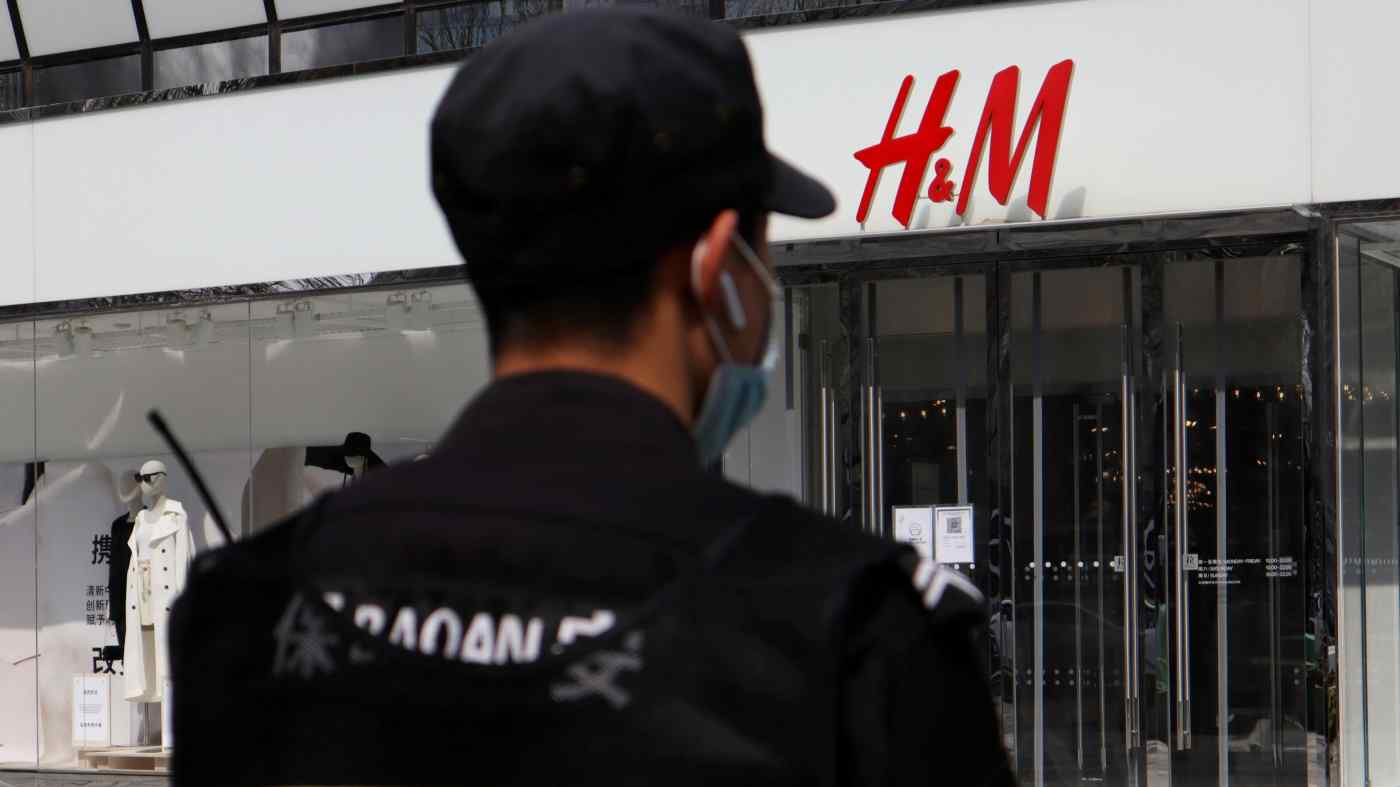 SHANGHAI -- Some H&M outlets in China have been forced by landlords to shutter their doors, while a government official said the Swedish fashion retailer and other foreign brands should refrain from politicizing business decisions, as the backlash continued against the company over its previous comments on forced labor in Xinjiang.

A person who answered H&M China's general phone line on Monday told Nikkei Asia that some of its stores had ceased operations but offered no further details. Phone calls made by Nikkei to the retailer's outlets in Shandong Province and Inner Mongolia confirmed closures under orders from landlords, but it was unclear if the closures would be permanent.