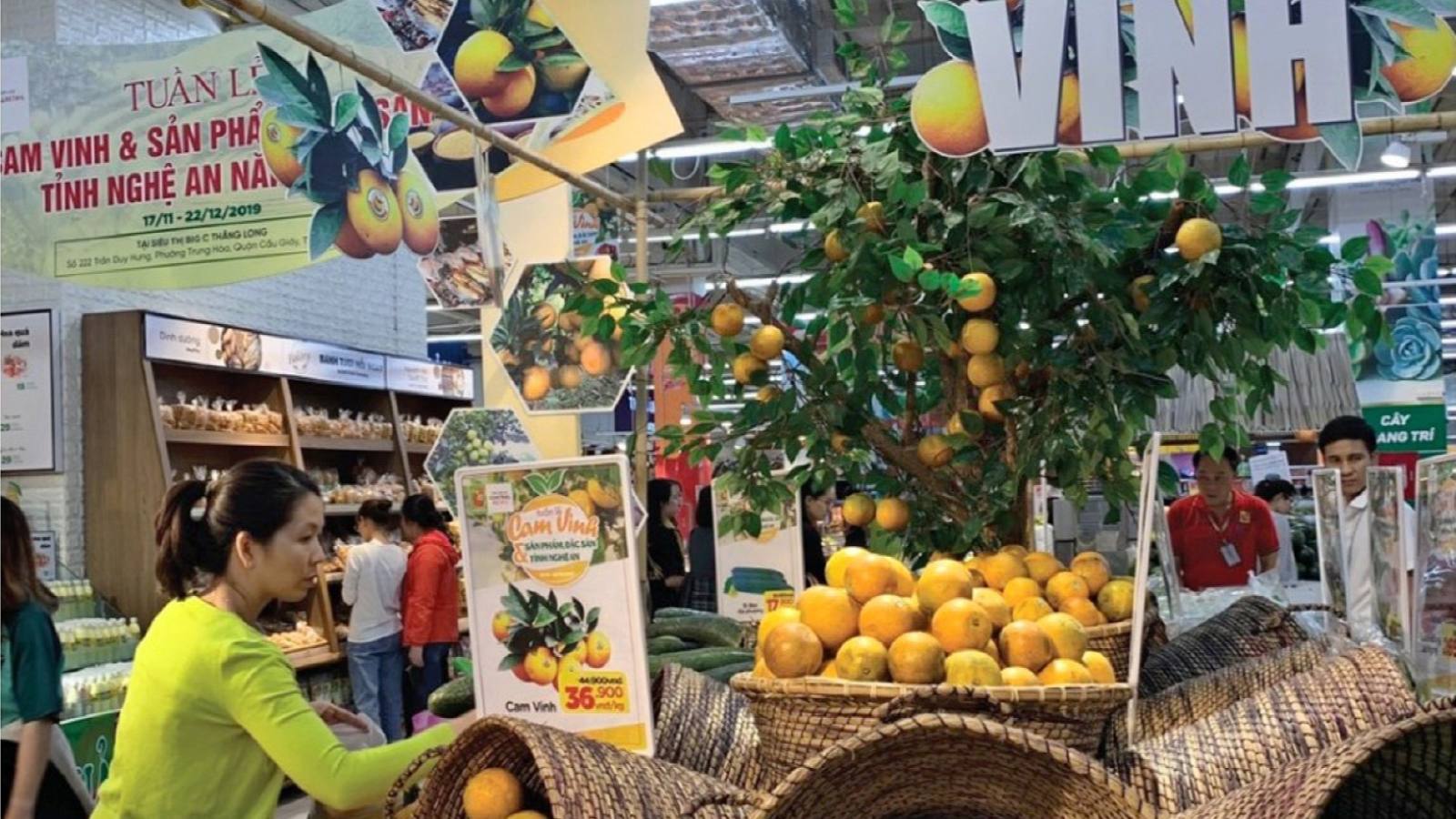 JD.com's profit crashes 80% in race with Alibaba over rural China DALIAN, China -- JD.com's third-quarter net profit plummeted 79.6% on the year to 612.3 million yuan ($85.6 million), hurt by the costs of delivering products to rural customers as it sought to gain on domestic e-commerce leader Alibaba Group Holding.

The black ink fell despite revenue climbing 28.7% to 134.8 billion yuan, a record for the quarter through September, China's second-largest e-tailer reported on Nov. 15. The company's number of active users also grew 9.5% on the year to 334 million as of Sept. 30.

However, JD.com's business model hinges on fulfilling deliveries within 24 hours, and costs rose when the company introduced that service in small, outlying Chinese cities.

Capital expenditures ballooned due to the expansion of fulfillment centers, which use robots, artificial intelligence and other technologies that boost efficiency.

JD.com also fell further behind Alibaba. JD.com's market share in China totaled 25.7% in the third quarter, Chinese industry researcher Analysys said, down slightly from 25.8% a year earlier. Alibaba's web portal Tmall reached 63.1% in the quarter, up from 59.5% in the year-earlier period.

Online sales in China jumped 16.8% on the year during the first nine months of 2019, government statistics show. But the growth has slowed from the 30% to 40% increases witnessed up to 2017, as the service hits saturation in major urban markets. Chinese online retailers have moved their intense competition for market share into lower-tier cities.