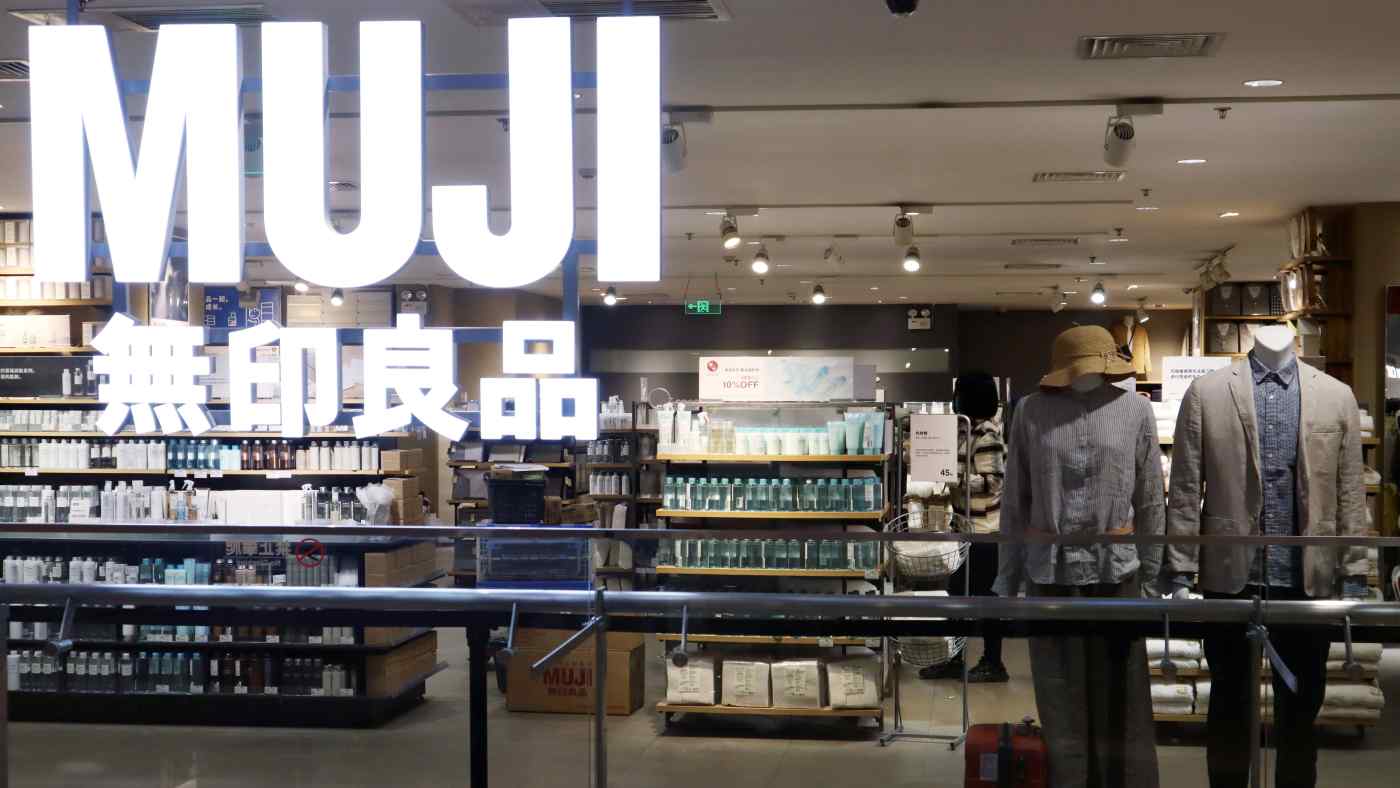 A Muji store in Beijing: The Japanese retailer has sought to sidestep a consumer backlash in China against several Western retailers that have voiced concern about human rights in Xinjiang.   © Reuters
RURIKA IMAHASHI, Nikkei staff writerApril 14, 2021 18:15 JST | China
CopyCopied

TOKYO -- Muji brand owner Ryohin Keikaku on Wednesday detailed its steps to address concerns over its use of cotton produced in Xinjiang, as it looks to avoid being caught up in allegations over the use of forced labor in the western Chinese region.

The Japanese retailer acknowledged receiving many inquiries about products from Xinjiang, where Beijing is accused of subjecting Uyghurs to forced labor.

A host of western retailers, including clothing brand H&M, have come under intense criticism from Chinese consumers in recent weeks over their position on the use of Xinjiang cotton for their products. Some have faced a backlash over previous statements of concern about reports of forced labor in the region.

In a statement published as Ryohin Keikaku released its second quarter financial results, the Muji brand owner said Xinjiang "is a vast production area" that accounts for 80 to 90% of all cotton produced in China.

"With regard to the approximately 5,000 hectares of farms and other facilities in the Xinjiang region, we assess the information about the cotton fields, the profiles of the workers and the personnel plans of the farms, and we dispatch an external, independent, third-party organization to conduct on-site audits in line with the cotton cultivation schedule," the company said.

"Muji has obtained a global standard certification for the cotton and cotton yarn used in its products in order to specify that they are organic," the company said. It added that the certification was conditional on compliance with international labor conventions established by the International Labor Organization as well as business principles set out by the U.N. and the Organization for Economic Cooperation and Development.

Muji said it was "taking all necessary steps to respect human rights and manage labor standards" in its use of organic cotton, which it said it sourced from around the world including India, China, Turkey, and the U.S. As of April 14, products described as being made with Xinjiang cotton are on sale via Muji's website in China but are not featured in its online stores in Japan.

During a news conference on Wednesday Ryohin Keikaku President Satoru Matsuzaki declined to provide more information related to the company's use of Xinjiang cotton, saying the statement is the fullest explanation the group has.

Matsuzaki told reporters that the company will accelerate its expansion in China, which the retailer sees as a key market. "We want to be in a position to be able to open 50 stores every year in China by 2024," Matsuzaki said. "We seek more growth in this market."

Matsuzaki spoke to the media after the company posted an operating profit of 23.3 billion yen ($214 million) for the first half of this financial year ending in August, up 48.2% from a year earlier, the Japanese company said Wednesday.

For the six months to the end of February, the retailer's consolidated revenue rose 2.7% to 228.3 billion yen compared with the same period a year ago. The company maintained its full-year forecast for revenue and operating profit at 487.6 billion yen, up 21.4% from a year earlier and 49.2 billion yen, up 195%.

Nikkei learned last month that Ryohin Keikaku plans to increase Muji's lineup of food items, devoting 30% of its sales space in stores opening from this summer to items such as bento boxes and locally sourced fruits and vegetables.