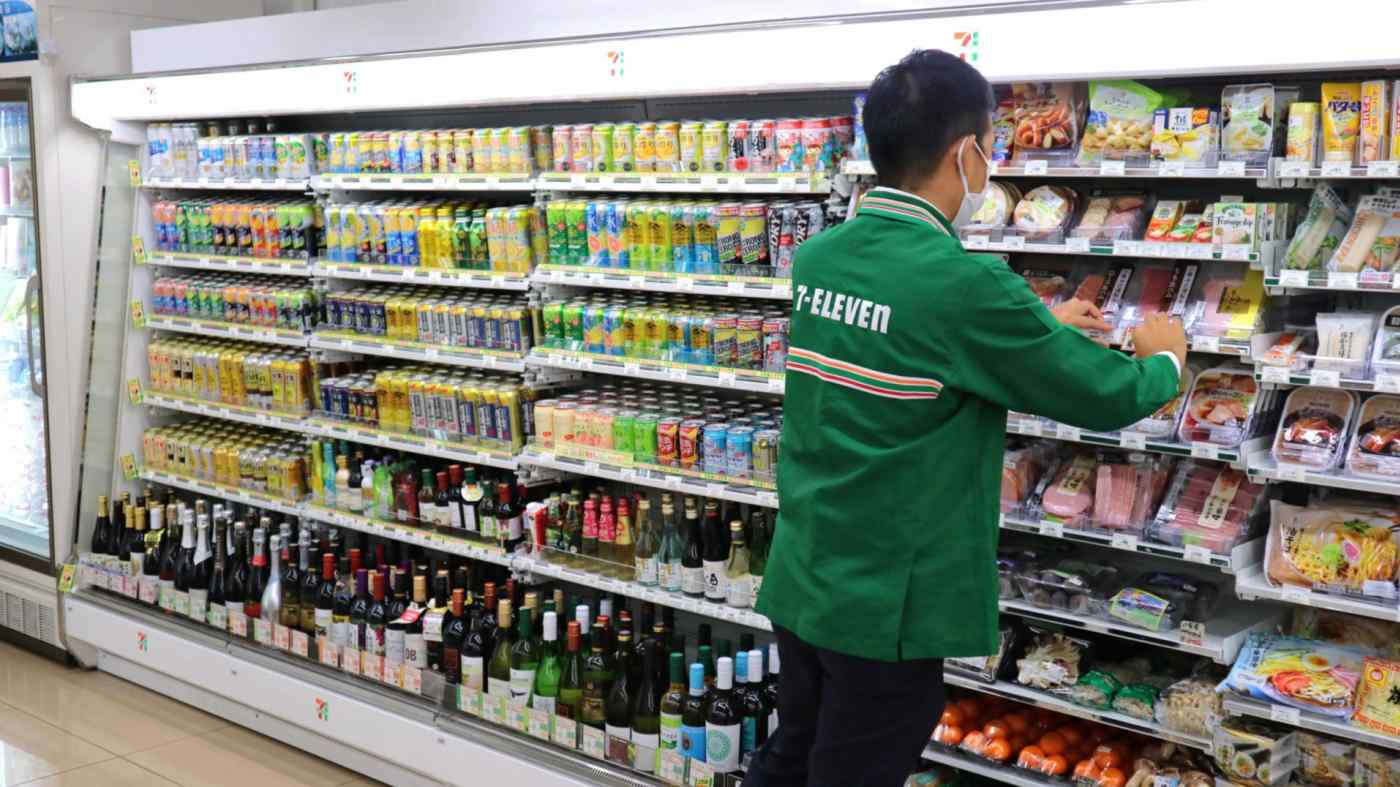 TOKYO -- When a new Lawson convenience store opened this summer in Tokyo and put out a call for part-time workers, it was deluged with 350 responses.

"Getting applications in the triple digits is scary," a store representative said.

Japan's chronically understaffed convenience stores are among the areas of the economy benefiting from the labor market disruption caused by the coronavirus pandemic. With more workers at their disposal, franchisees that had broken with the traditional 24-hour business model -- sometimes against the wishes of the head office -- are switching back in hopes of regaining sales lost amid the outbreak.

Same-store sales at convenience stores have slumped since the government declared a state of emergency in April. Yet while Lawson is no exception, it has seen remarkable growth in one area: applications for part-time work. These nearly tripled on the year in April, and growth remained in the high double digits through August, going no lower than the 45% logged in July.

The situation is similar at Seven & i Holdings, operator of Japan's largest convenience store chain. Applications have risen by at least double digits year on year in every month this year, and doubled in April.

While many of these job seekers are university students unable to attend school, the company says it has seen more interest from seniors as well.

The upswing comes amid a worsening job market. Japan's unemployment rate rose to 3% in August, up 0.1 percentage point from July. As of Sept. 25, more than 60,000 people had been or were set to be laid off for pandemic-related reasons.

The practices of Japan's major convenience store chains came under fire last year after a "rebellion" by a 7-Eleven franchise owner who refused the head office's demands to stay open around-the-clock. Their expansion-oriented strategies led to new locations opening even as existing stores struggled to cope with a labor crunch that made 24-hour operations tough to maintain.

But the trend of stores shortening hours has begun to lose steam as the worker shortage eases.

Like its main rivals, FamilyMart has seen applications roughly double, owing in part to job losses in the restaurant industry. While the company had about 800 stores participating in a program for reduced hours, the number had dropped by as much as 100 by September, according to the company.

In many cases, stores that have lost customers to supermarkets and food delivery services are returning to their previous hours in hopes of boosting sluggish sales.

Some observers also argue that staying open around-the-clock is more efficient than shutting down for just a few hours a day, given the time and effort that employees need to spend late at night or early in the morning to close stores and prepare for opening. Some 7-Eleven locations have switched back to the 24-hour model.

Though the number of Lawson locations with reduced hours rose to 340 this month from 241 in April, this is a relatively small increase given the momentum seen last year toward a rethink of the 24-hour system.

Yet even with the labor shortage having eased, whether convenience stores can return to a growth trajectory remains unclear.

Some amount of telecommuting will continue after the pandemic subsides, which means fewer office workers stopping by to pick up meals or snacks, and luring back customers from supermarkets may prove difficult. The shift toward online consumption has given delivery services a boost as well.

The labor influx may give convenience stores breathing room to prepare for the post-pandemic new normal.