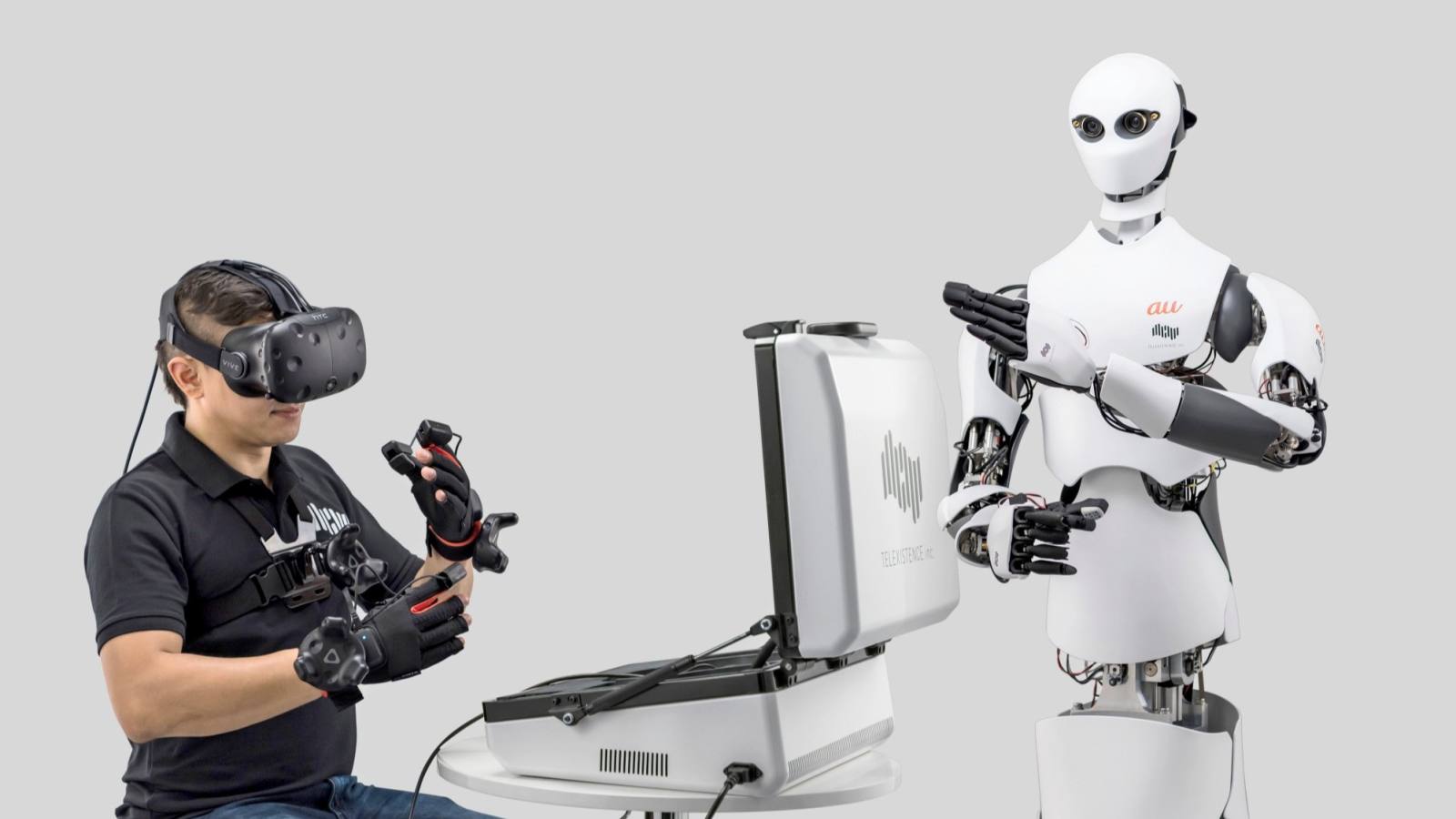 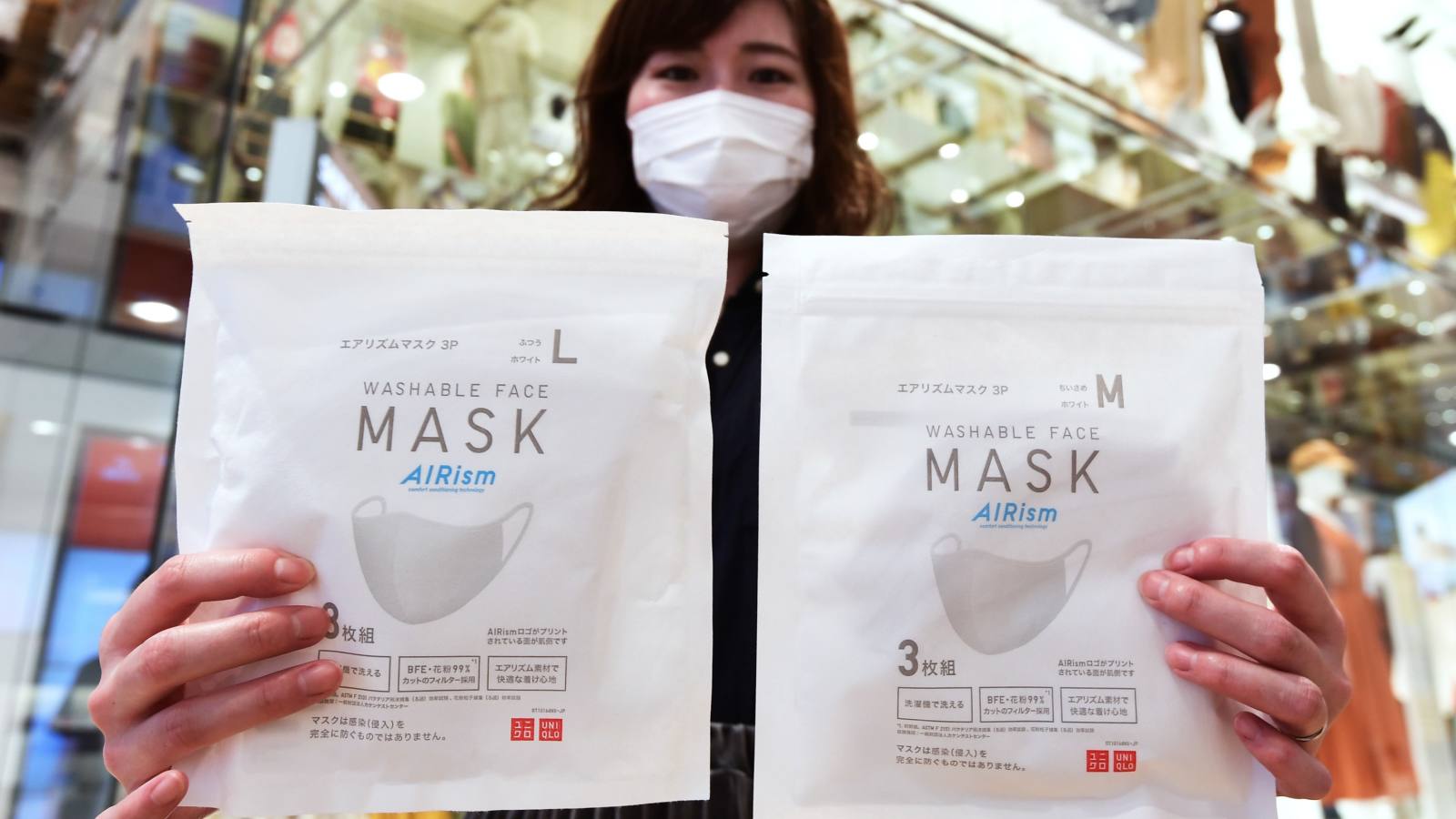 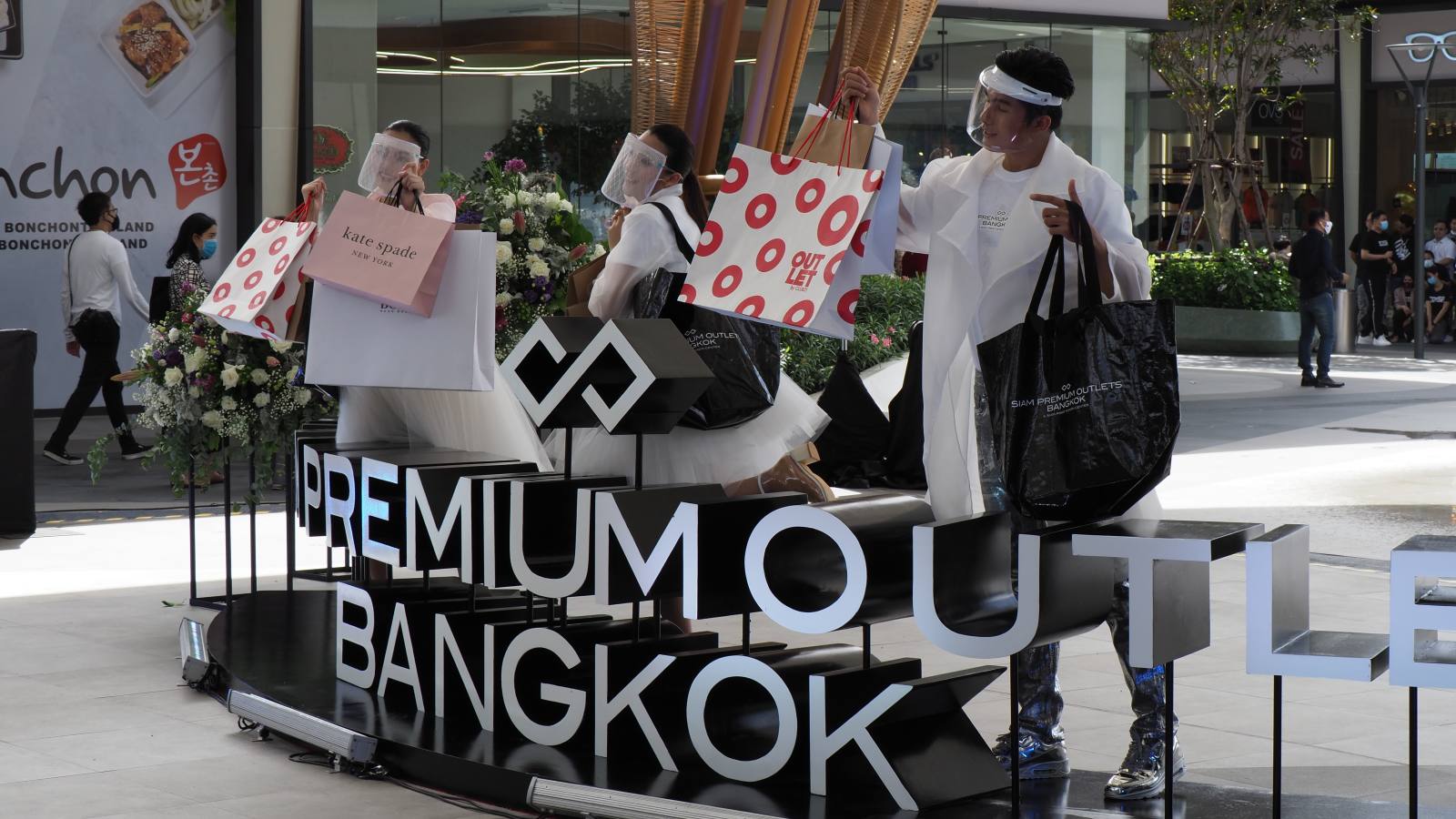 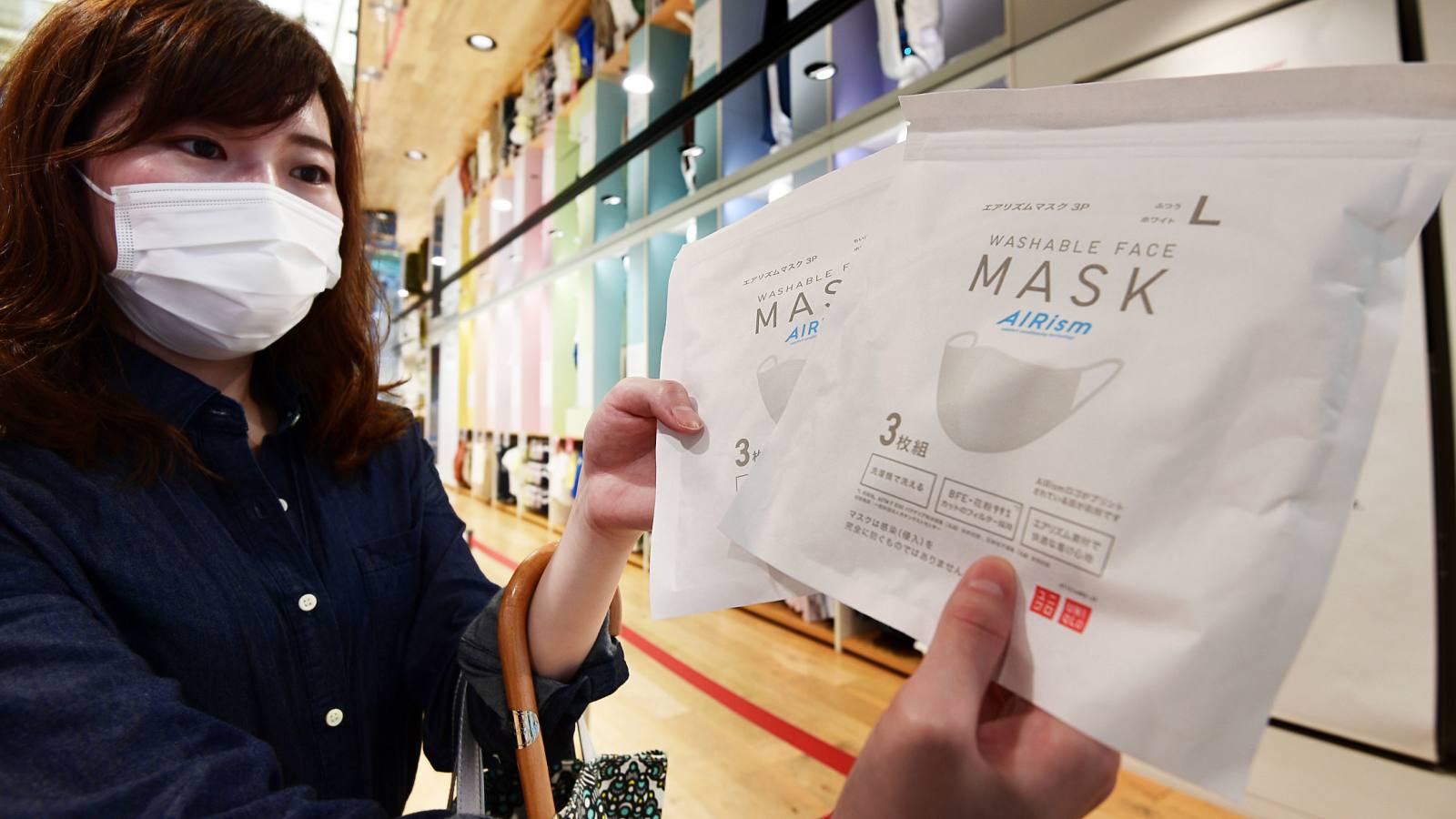 Japan's top retailer Aeon to open mall in Myanmar by 2023 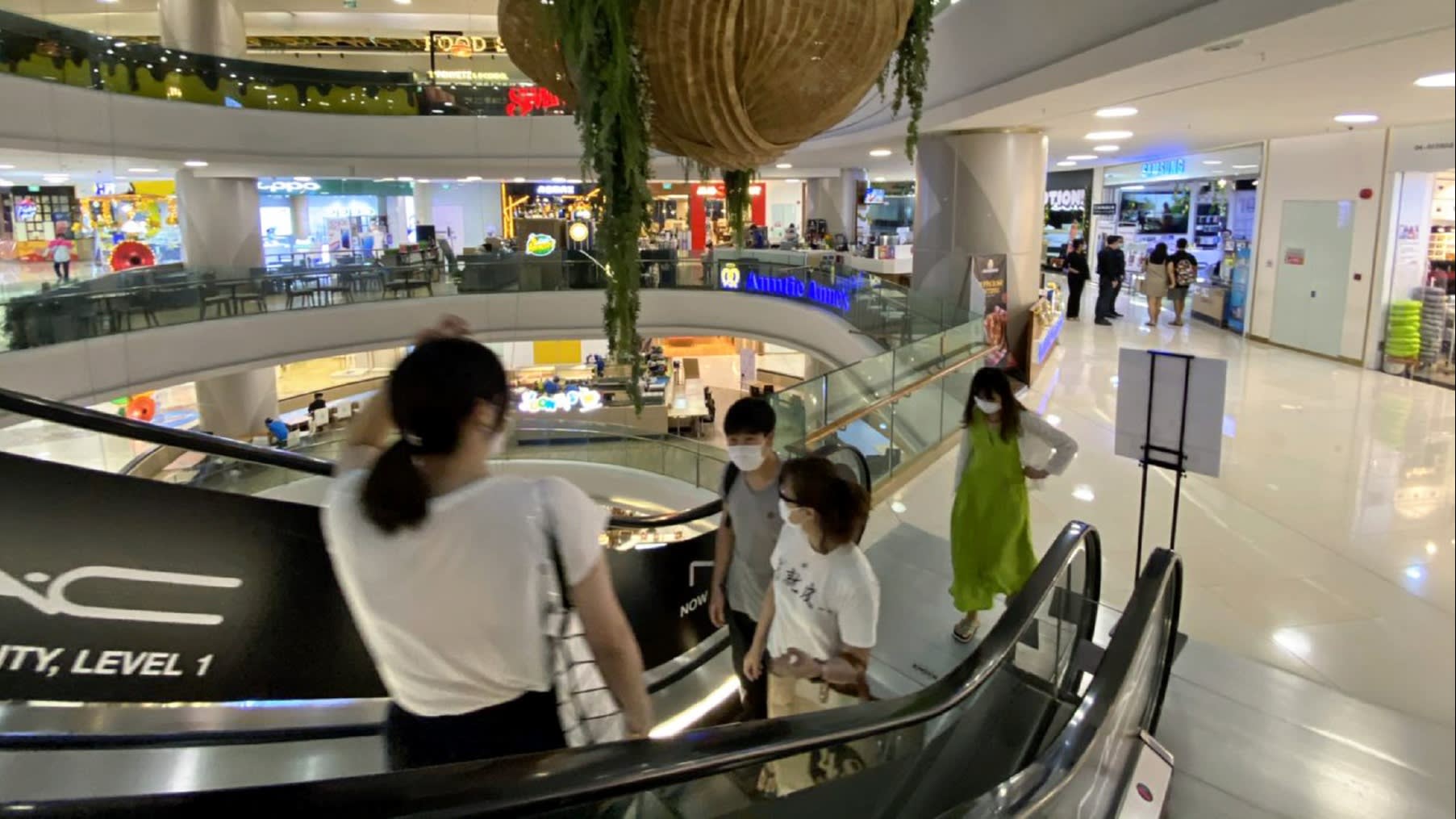 TOKYO/YANGON -- Japan's Aeon plans to open a shopping center in Myanmar as early as 2023, tapping into a middle class whose spending power is expected to rise in the coming years, Nikkei has learned.

Myanmar's growth prospects and population of 53 million make it an attractive investment target as the coronavirus pandemic short-circuits economic activity around the world. Its annual growth has largely hovered in the 6% to 7% range. Per capita gross domestic product came to $1,244 last year, according to the International Monetary Fund.

Aeon expanded into Myanmar soon after the country's 2011 shift to a civilian-led government, launching a financial services business there in 2013. The company was the first foreign retailer to set up shop in Myanmar post-transition, with the 2016 opening of a supermarket in Yangon, and now has more than 10 stores there.

Aeon's microfinancing business is widely used in Myanmar, and the company looks to leverage data on consumers' shopping habits in its mall business as well.

While European supermarkets, such as France's Carrefour, beat a retreat from Southeast Asia, Aeon has remained determined to make inroads into the region.

"We will continue our targeted investment in Asia," President Akio Yoshida told Nikkei in January, before assuming the post in March. "The representative [of the region] is Vietnam, where the average age is about 30 years old, and the population is inching toward 100 million," Yoshida said. "I think the country will trace the same trajectory Japan once traveled toward a '100 million middle class.'"

Aeon opened nine malls in Southeast Asia -- in Vietnam, Cambodia and Indonesia -- amid a strategic pivot toward the region. The group took in 33.8 billion yen ($315 million) in operating profit from Southeast Asian countries in the fiscal year ended February 2019, nearly 20% of its total and far more than the 1.4 billion yen it earned in China.