Japan to crack down on fake and faulty goods sold online 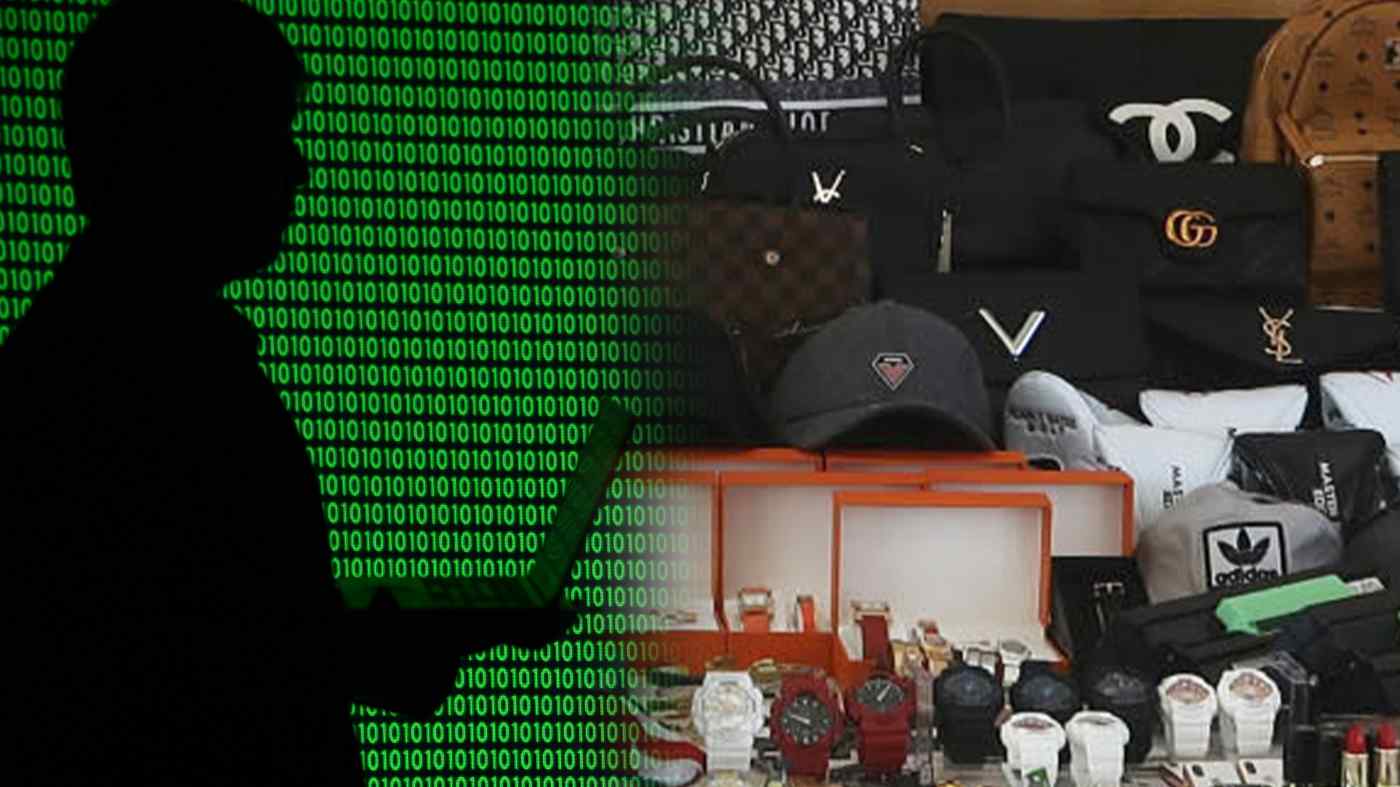 Under a new bill to be presented to parliament in January, operators of e-commerce sites in Japan can be ordered to halt sales of fake and faulty products. (Source photos by Wataru Ito and Kyodo)
Nikkei staff writersDecember 8, 2020 18:51 JST | Japan
CopyCopied

TOKYO -- The Japanese government plans to draft legislation giving it authority to order e-commerce website operators to stop selling counterfeit and defective products, in an effort to strengthen consumer protections for online shoppers, Nikkei has learned.

The government is considering imposing penalties on website operators who fail to comply with the new law. At present, it can only request that they halt sales of fake or faulty products.

The bill will be submitted to the ordinary Diet session convening in January and take effect as early as 2022. The new rules will apply to all e-commerce sites, including large operators such as Amazon, Rakuten, Yahoo, and Mercari.

Currently, the government can issue orders to individual sellers of counterfeit and defective products to stop selling such products under the Specified Commercial Transactions Law. But the number of cases in which sellers cannot be identified is growing rapidly, because many sellers register with online retailers using aliases and fake addresses.

Under the new law, the government will be authorized to order online retail sites themselves to stop illegal sales, rather than just individual sellers.Currently, there is no obligation for operators to respond to requests from the government, but the new law imposes fines on operators if they do not comply with an order to halt sales.

The new law also stipulates that site users have the right to demand disclosure of information about fraudulent sellers. This rule will apply if a site user makes a claim for damages above a certain amount. Under the new legislation, even if the seller sues the site operator for damages incurred due to an information leak, the operator will not be liable.

The law will also include provisions requiring operators to verify the identity of sellers and to establish a system for troubleshooting. The government will make additional recommendations for those that do not make required improvements and disclose their names to the public.