Japanese discount retailer to take on US with 'Don Quijote-ism' 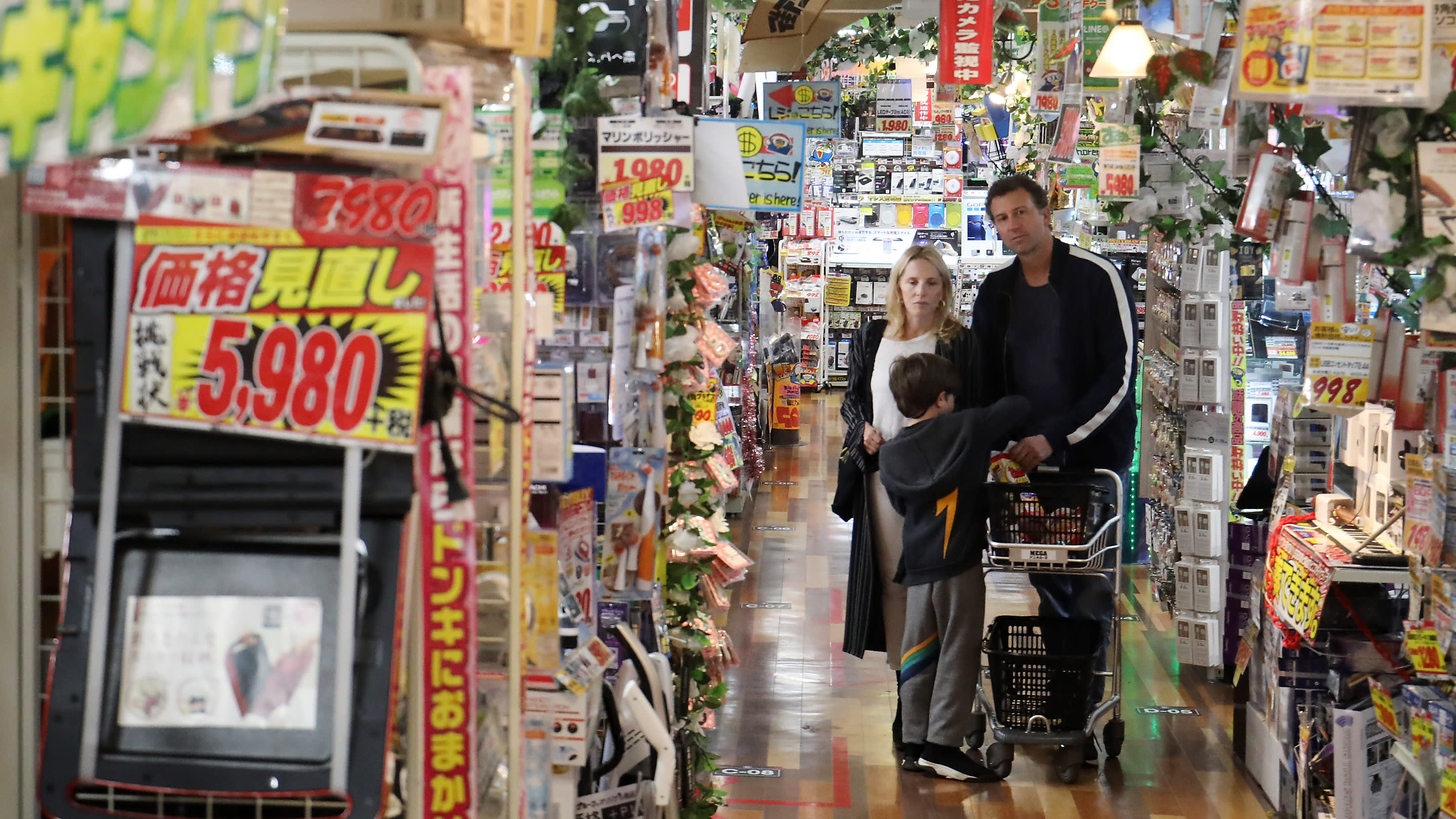 TOKYO -- The operator of Japanese discount store chain Don Quijote, Pan Pacific International Holdings, is developing a new retail format in the U.S. to attract a larger share of local consumers, shifting from its current supermarket businesses in that country.

Marukai, one of PPIH's supermarket businesses in the U.S., "is essentially a Japanese supermarket, so the market is limited," said CEO Koji Ohara on Wednesday. "To expand in the prominent U.S. market, [PPIH will] develop a new store model that targets U.S. shoppers."

The new retail format will have "'Don Quijote-ism' at the core in terms of being able to counter pressure from e-commerce," said Ohara, who will become president of U.S. subsidiary Pan Pacific Retail Management as well as an adviser for PPIH.

Japan's Don Quijote stores -- known as "Donki" in Japan -- are famous for their chaotic "jungle" displays, selling a range of items crammed into small spaces and offering discounts advertised with colorful point-of-sales notes.

The move represents a shift in the company's strategy in the country, where it has been gradually expanding operations through acquiring local retailers since 2006. Ohara is resigning from the CEO position next month to take charge in the U.S. The retailer is aiming to increase the store count from the current 38 to 100 in the long term.

The existing U.S. stores are mainly supermarkets, while there are three Don Quijote stores in Hawaii. The retailer has also been recently expanding product ranges in some stores.

One analyst noted the U.S. operations' reliance on Japanese and other Asian customers, which offers limited space for growth to achieve its target.

Ohara emphasized that Donki is the only retailer in Japan that has managed to cope in the age of digitization, and "there is no retailer that can rival that in the U.S.," he said. The company aims to launch new stores by fill the niches left by other retailers that had to close down.

PPIH's businesses in the Southeast Asian market will continue to be led by the founder and director Takao Yasuda, who is based in Singapore.

Starting Sept. 25, Ohara's successor will be Naoki Yoshida, the current representative director who served in consulting firms before joining the retailer. "There are wide opportunities overseas," he said, while also promising to further penetrate into the lives of Japanese consumers and achieving profitable business models. He is set to announce a new management plan for PPIH in February next year.

PPIH's share price fell by 4% on the day it announced the CEO appointment last week. But some analysts noted that it will not affect the company negatively, saying the company "is a very well run operation."