Muji slips into red after cruel summer in US and Europe 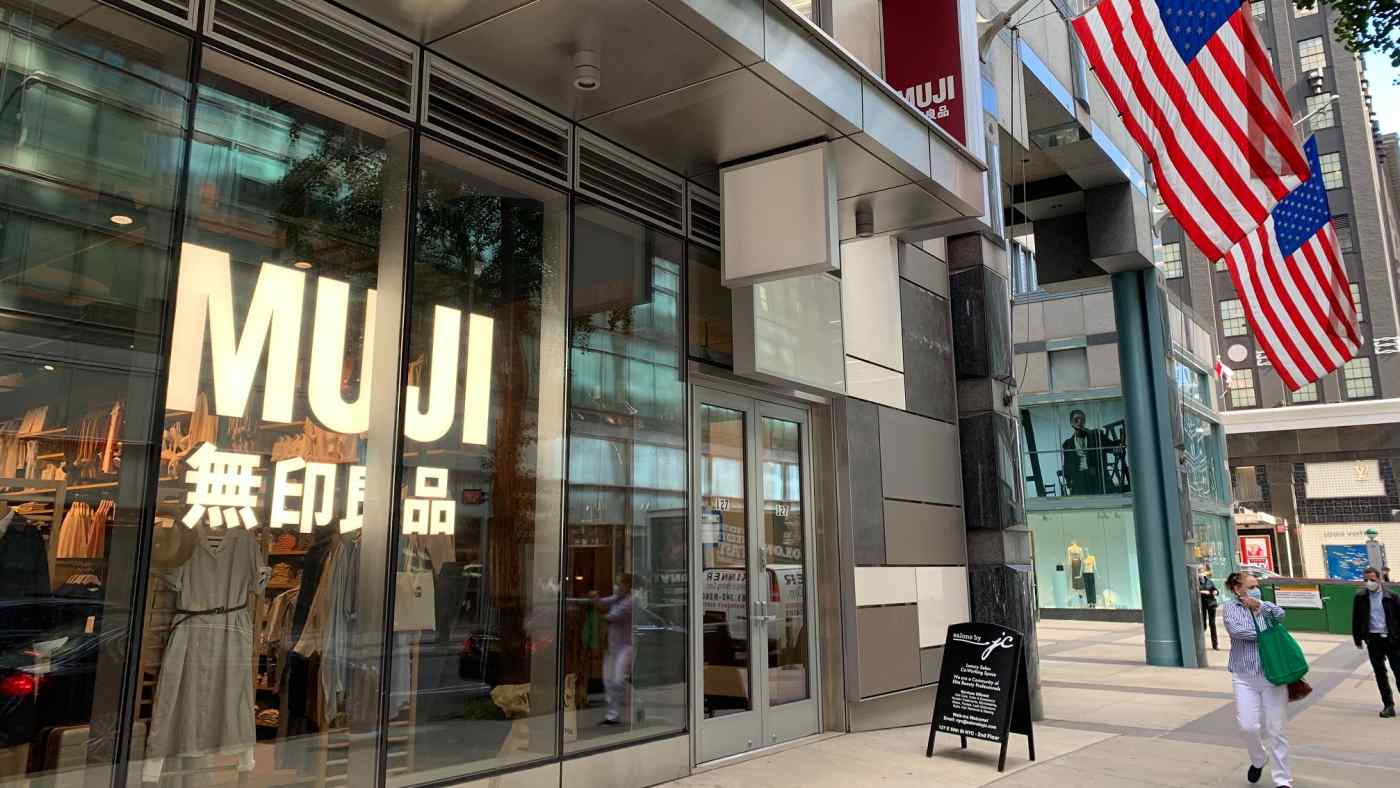 TOKYO -- The parent of the Muji lifestyle brand has suffered a 12.8 billion yen ($121 million) quarterly net loss and posted its biggest write-downs to date as it struggles to draw American and European customers back to its stores during the pandemic.

Ryohin Keikaku on Thursday reported its first-ever net loss for the June-August quarter, down from a net profit of 6.7 billion yen in the same period a year earlier. It booked 14.2 billion yen in write-drowns on underperforming stores for the abbreviated fiscal year ended August.