Muji to double Chinese store openings to 50 per year 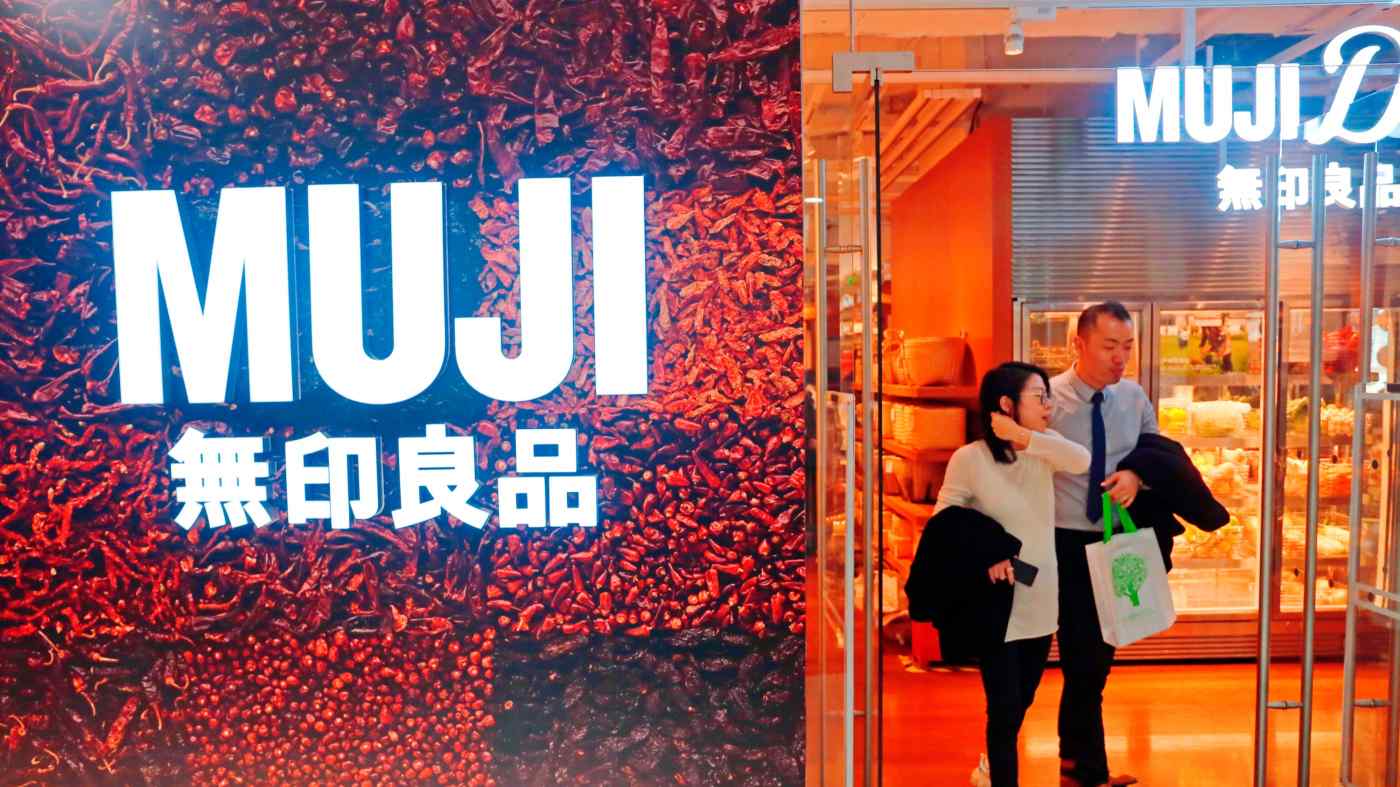 Shoppers walk out of a Muji outlet in Shanghai. The Japanese retailer just reaffirmed to Chinese customers that it is not a member of the Better Cotton Initiative and will not boycott cotton from Xinjiang.     © AP
SHOSUKE KATO, Nikkei staff writerJuly 24, 2021 11:30 JST | Japan
CopyCopied

TOKYO -- The Japanese operator of the Muji chain will double the pace of store openings in China, as the lifestyle retailer risks a backlash from human rights advocates in a bid to revive its struggling overseas business.

Ryohin Keikaku will open 50 outlets a year in China starting in the fiscal year ending August 2024, the midterm plan released on Wednesday shows. The company envisions using the intervening years to hire an executive team in charge of Chinese operations that will expand the chain to lower-tier cities.

The Muji chain is already in hot water for its decision to continue using cotton produced in China's Xinjiang region, where abuses against the Uyghur population are alleged. But as sales slump across North America and Europe, Ryohin Keikaku is clearly placing its chips with the Chinese market.

"The Japanese and Asian markets are the pillar of growth," said Senior Managing Director Nobuo Domae, who will step in as Ryohin Keikaku's new president in September.

At the same time, "in China we have the image that our prices are high, and we are not capturing a wide range of customers," Domae said. The company will lure new customers by expanding both the sales floors and the product lineup.

Ryohin Keikaku entered China in 2005, building a network of 294 stores in the country as of late May. China is home to 30% of the company's stores, though the locations are concentrated in Shanghai, Beijing and other metropolises.

Operating profit from the East Asia business, which is mainly China, is projected to jump 55% this fiscal year to 26.6 billion yen, which would put the earnings close to those of its Japanese operation.

Ryohin Keikaku commissioned a third-party investigation regarding its apparel made with Xinjiang cotton. The probe, launched in April, did not identify "any material violations of laws and regulations" at Xinjiang farms and facilities. However, gaining a full picture of the supply chain is complicated due to the complex nature of transactions and China's strict control over information.

In the U.S., President Joe Biden's administration warned businesses July 13 against getting involved with the alleged human rights violations in the Xinjiang region. The advisory stresses that companies risk violating American law whether they directly or indirectly do business with Chinese companies that engage in abuse.

Ryohin Keikaku finds itself walking a tightrope since it is exposed to boycotts in Western markets, as well as a freeze by international investors.

The company aims to boost repeat customer traffic to Muji. The stores will encourage customers to buy everyday items together with clothes.

Ryohin Keikaku plans to open 30 stores a year in other Asian markets such as Thailand and South Korea. The company looks to field a 1,200-store network in this region by the end of the decade.