US apparel company chases Chinese consumers in shift to mainland 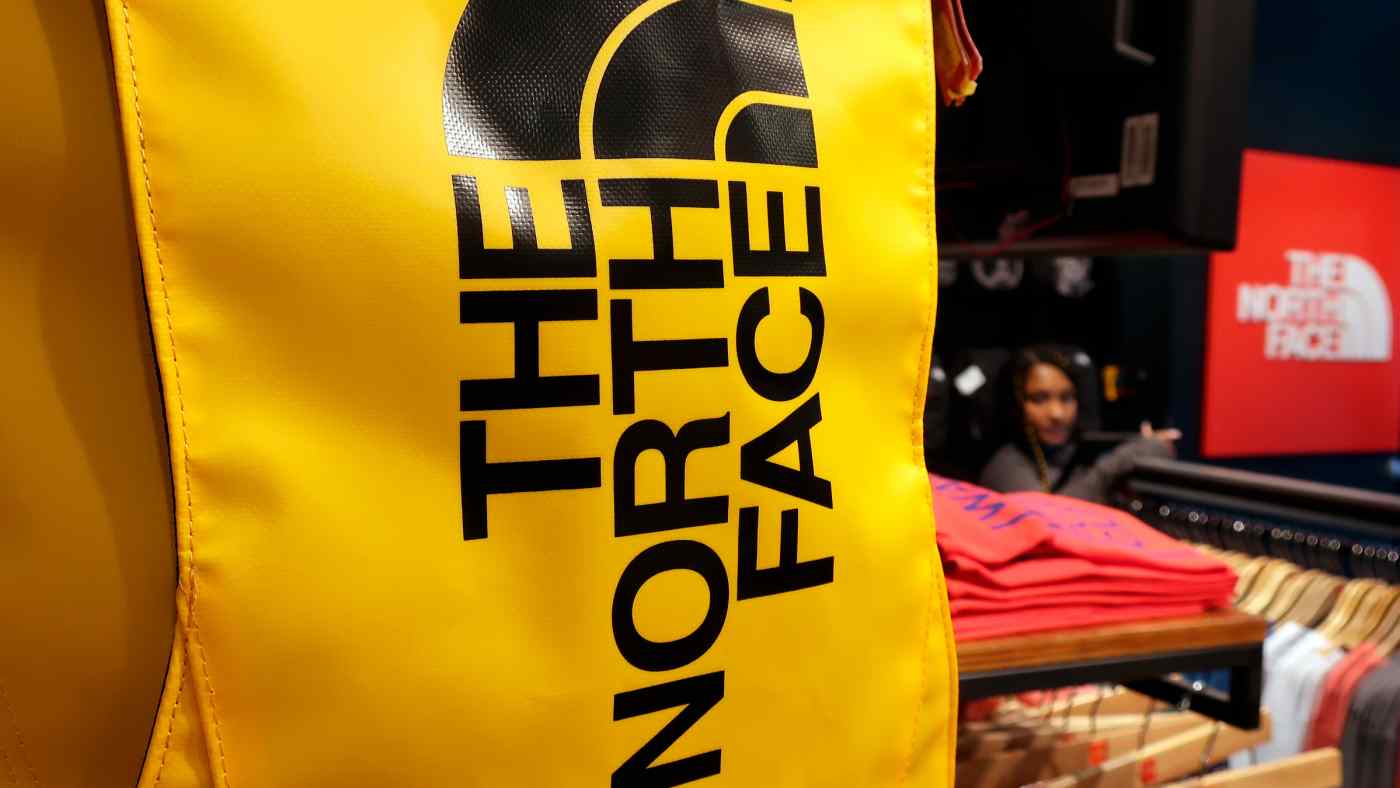 HONG KONG -- The U.S. company behind the clothing label The North Face has decided to relocate the nerve center of its Asia-Pacific operations away from Hong Kong in favor of Shanghai and Singapore.

VF Corp. will move the head offices overseeing regional brand operation to Shanghai. Singapore will serve as the Asian supply chain hub. The transfer starts in April, with completion expected in 12 to 18 months.

VF company, which also owns the Vans, Timberland and Dickies brands, said in a statement Monday that it aims "to forge stronger and more relevant relationships with Chinese consumers." China's growing middle class is expected to drive consumer spending.

VF also will establish an additional shared services center in Kuala Lumpur. The company's presence in Hong Kong, where it employs 900 people, will be reduced to just its retail operation.

As a major trading hub located next to mainland China, Hong Kong long attracted big-name Wester clothing labels. But in recent years, companies have redeployed human resources to the mainland to keep pace with the rapid expansion of that market.

High-end Italian clothing brands Versace and Fendi have been shifting to the mainland, according to Hong Kong media.

Multinationals have reduced their footprint in Hong Kong since the pro-democracy protests that started in 2019, followed by last year's national security legislation imposed by Beijing. U.S. asset manager Vanguard Group said last year it would withdraw from Hong Kong and focus on its mainland business.