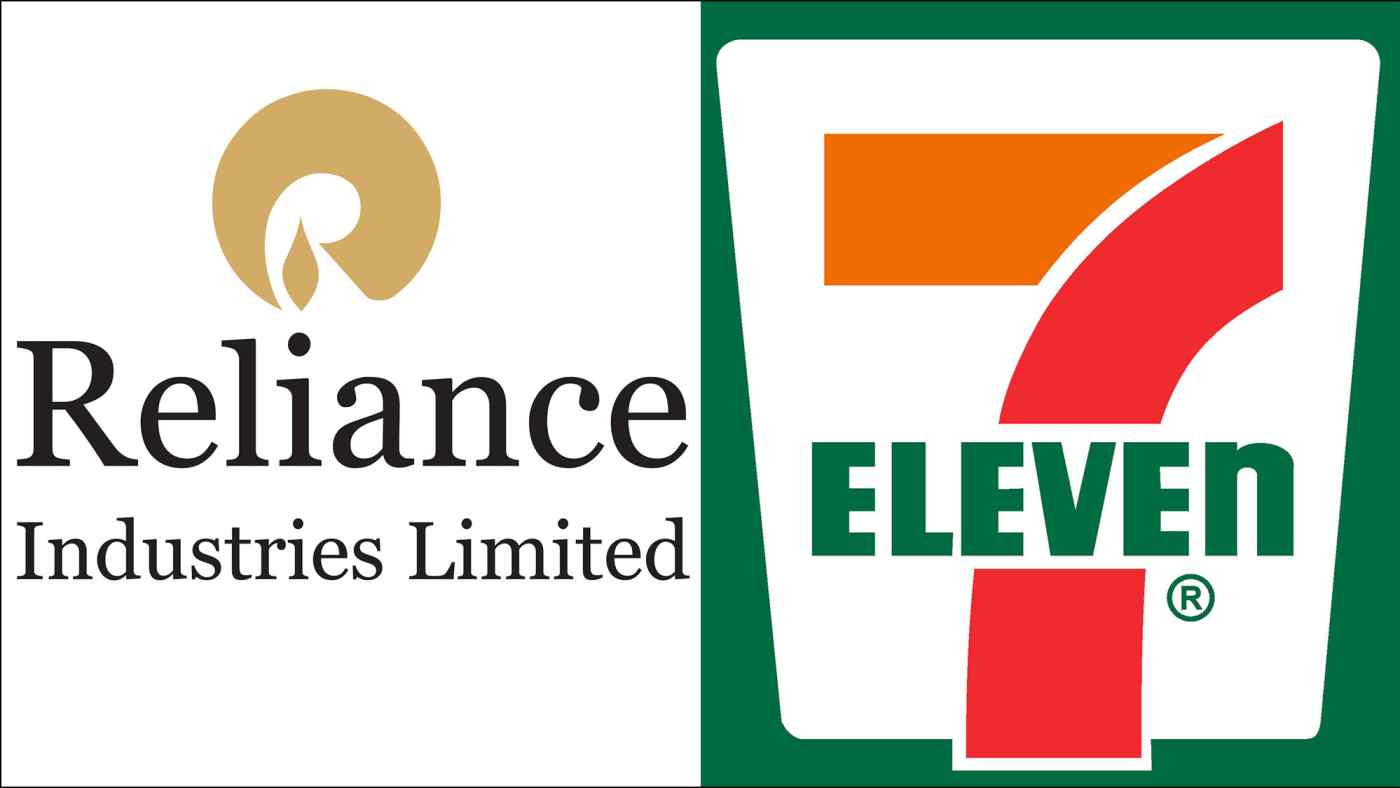 NEW DELHI -- India is set to get its first 7-Eleven store as the retail arm of Reliance Industries has finalized a franchise agreement with the Japanese 24/7 convenience store.

The development comes two days after Future Retail announced the end of a 2019 deal with 7-Eleven Inc. over disagreements regarding the target for opening stores in India and franchise payments.