About 170 items will be offered from midnight to 6 a.m. 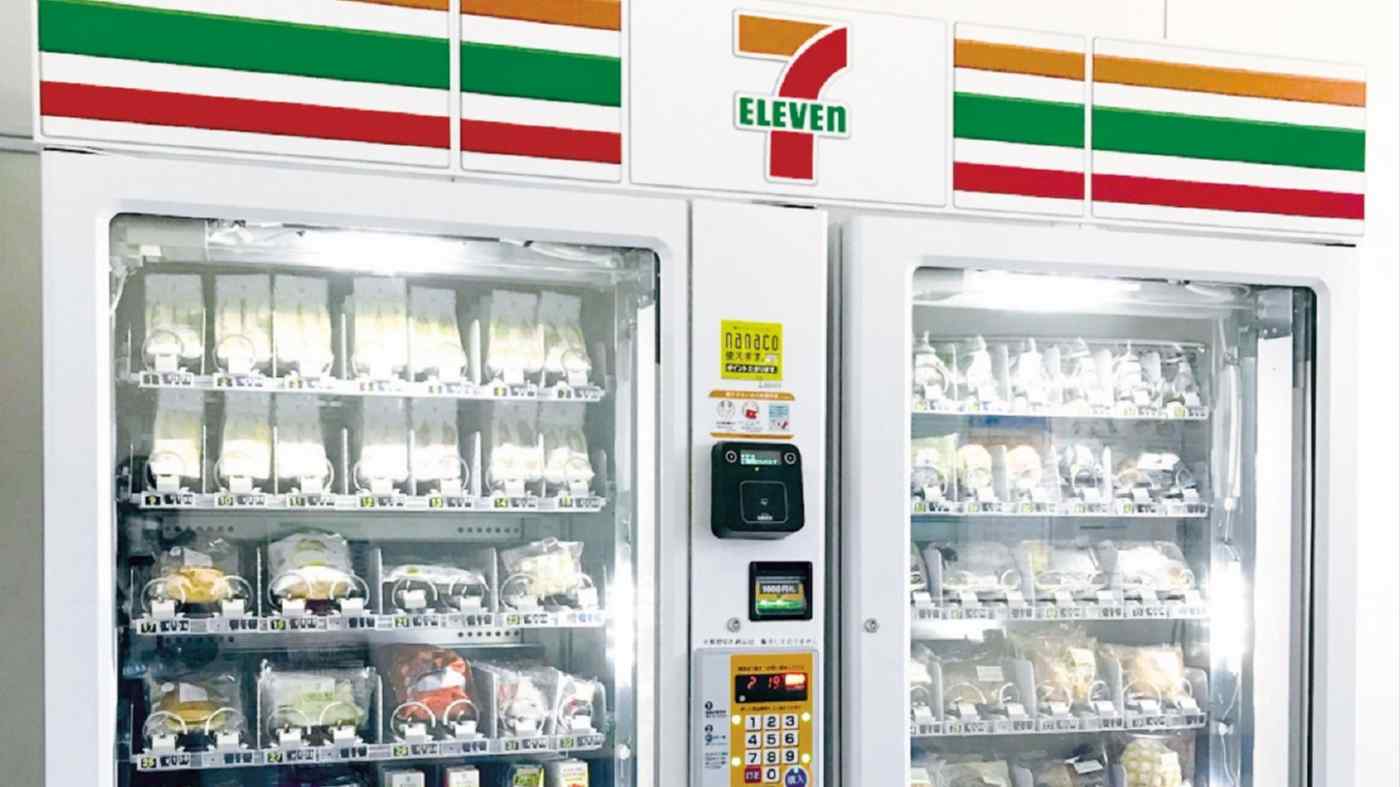 TOKYO -- Seven-Eleven Japan will convert one of its convenience stores into a self-serve automat during late-night hours in a trial run designed to resolve a severe labor crunch.

The pilot program will take place at a redesigned outlet in Tokyo's Nerima ward starting Thursday. If the test goes well, the same format could be expanded throughout the country.

Six vending machines taking up 30 sq. meters out of the 150-sq.-meter space will be available from midnight until 6 a.m. The rest of the store will be closed off by metal partitions. Outside those hours, the Seven-Eleven will operate normally.

The vending machines will serve roughly 170 items ranging from sandwiches and onigiri rice balls to fresh coffee. Customers can buy cigarettes from the machines, as long as they carry Taspo (tobacco passport) smart cards that verify age. Alcohol will not be served, since face-to-face age verification is required.

Seven-Eleven, the flagship unit of Seven & i Holdings, provides the same vending machine to properties outside its convenience stores. Roughly 1,000 machines can be found in about 500 locations, including schools and office buildings.

Now the vending machines are being seen as a possible solution for resolving the worker shortage. Franchise owners have complained about the balance between late-night sales and labor costs.

In response, Seven-Eleven distributed guidelines regarding shorter late-night hours in November. As of Feb. 1, 129 stores have cut operating hours.

Seven-Eleven is looking at multiple approaches to meeting late-night demand. In addition, the company is testing unmanned convenience stores with a self-checkout system. But vending machines have an advantage of holding down initial investment.