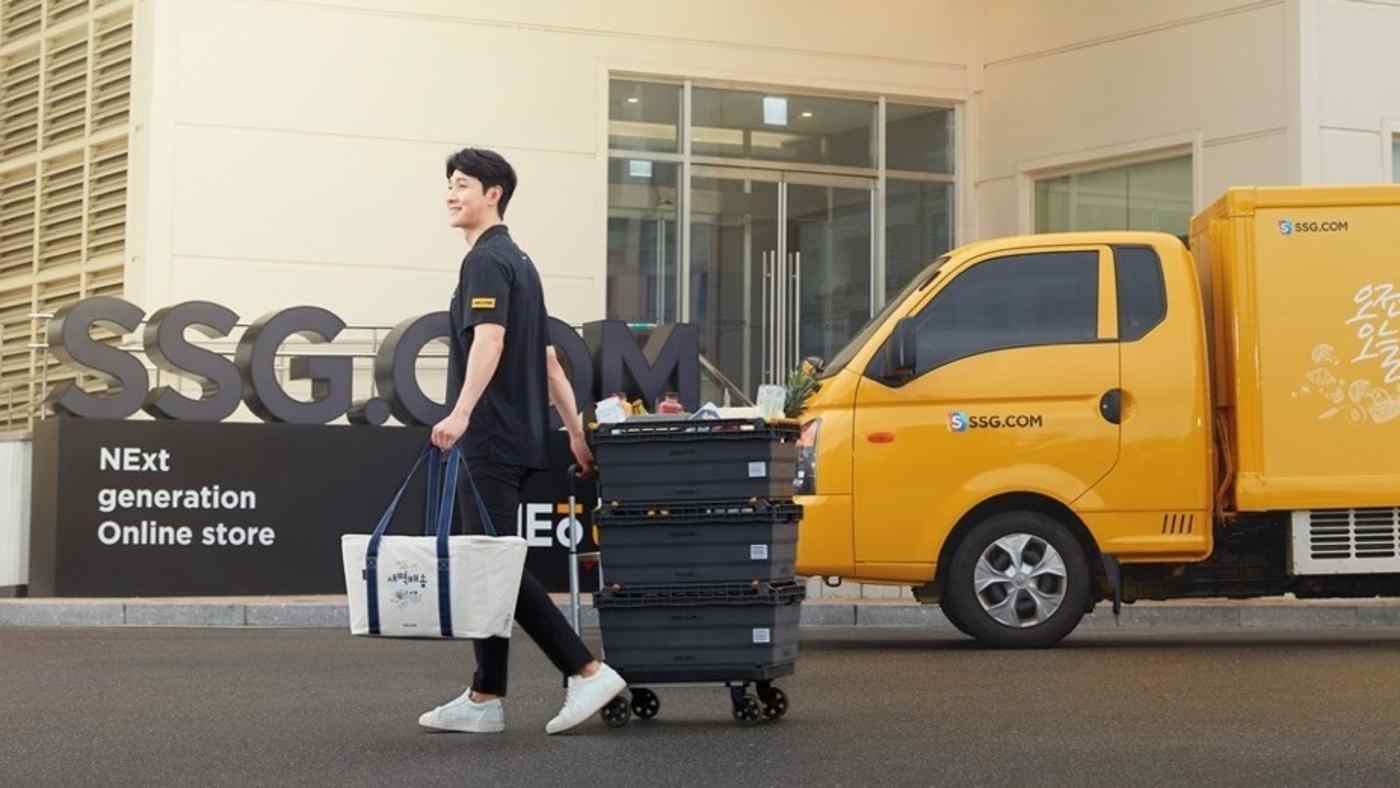 Shinsegae, which beat out a competing bid from rival retail group Lotte, will acquire 80% of the eBay unit's outstanding shares through core group company Emart, according to an announcement Thursday.