Shopify scores biggest growth in Japan, with 'room to grow' 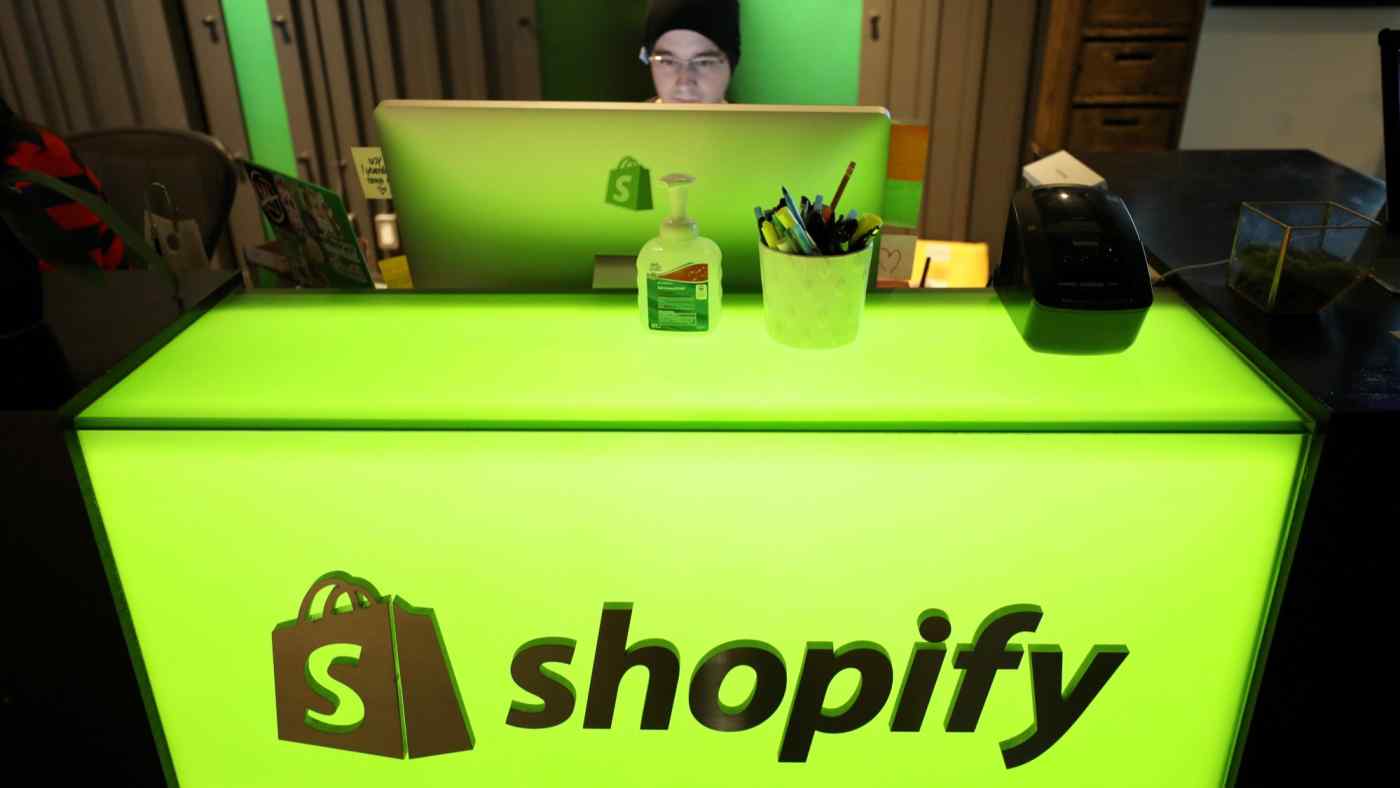 Shopify's headquarters in Ottawa: Japanese consumers were big spenders on the platform in the Black Friday-Cyber Monday period, with an average purchase of $106.   © Reuters
Nikkei staff writersDecember 10, 2020 02:31 JST | Japan
CopyCopied

TOKYO -- Canadian e-commerce company Shopify rang up $5.1 billion in global transactions during the crucial Black Friday-Cyber Monday period last month for a 76% increase on the year, and Japan led major markets with a jump of around 350%.

In addition to a boost in demand from people nesting at home, vendors on the Shopify platform doubled down on sales promotions.

The number of customers worldwide who purchased from vendors on Shopify's platform grew 50% on the year to 44 million during the Nov. 27-30 sales event, which coincides with the U.S. Thanksgiving holiday, the company said. Japanese consumers also were the biggest spenders, shelling out 11,090 yen ($106) on the average purchase.

"We still have a lot of room to grow in the Japanese market," Mark Wang, Shopify's country manager for Japan, told reporters regarding direct-to-consumer transactions, where individuals and companies sell straight to buyers.

A Shopify survey of European, American and Asian consumers published Tuesday found that only 34% in Japan felt uncomfortable shopping in brick-and-mortar stores during the coronavirus pandemic, the lowest among the 10 countries surveyed.

Japan also had the lowest percentage of consumers who said they wanted to support small and local businesses.