Stores to provide groceries as well as delivery and banking services 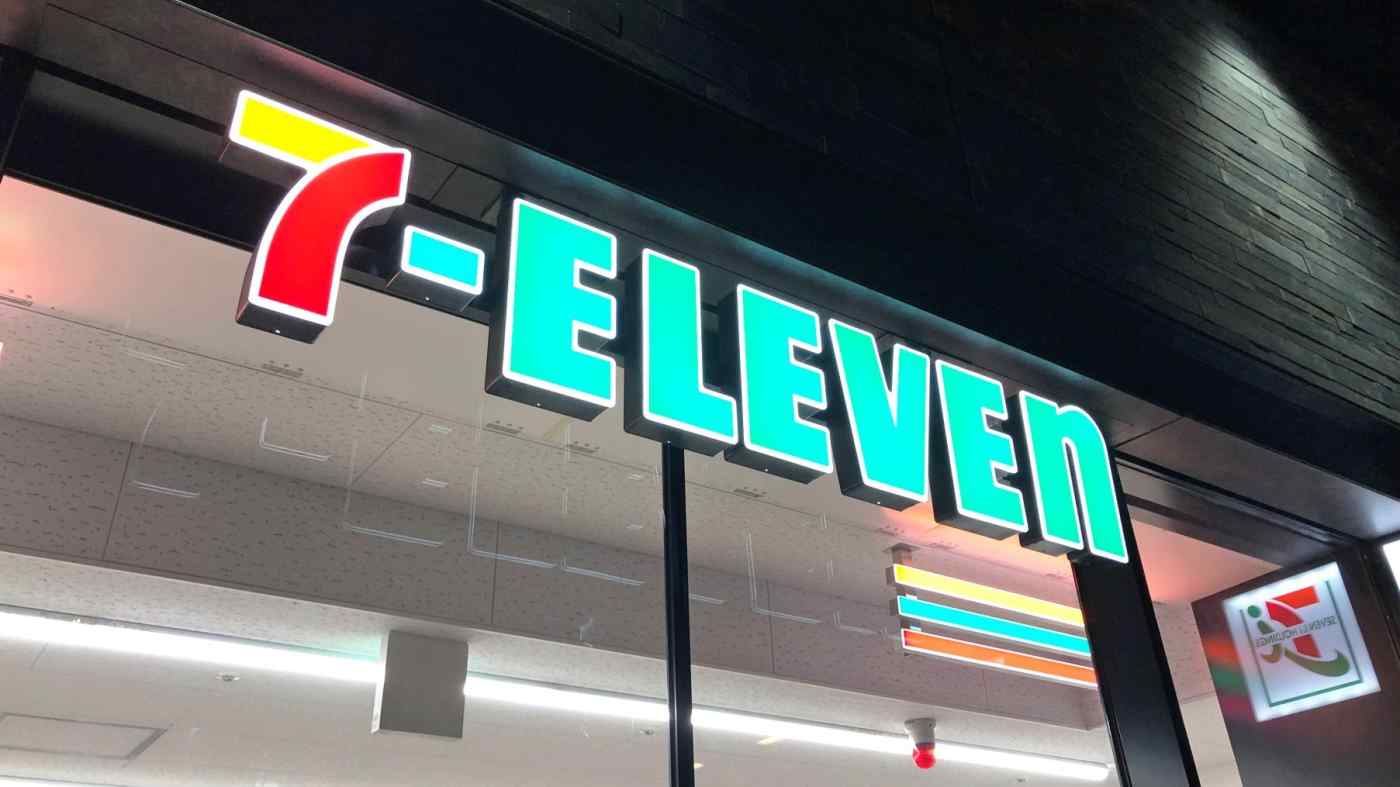 The Cambodian branch of the chain will handle its own in-country business strategy and distribution network.
Nikkei staff writersMay 7, 2020 21:41 JST | Cambodia
CopyCopied

TOKYO -- Charoen Pokphand Group, a Thailand conglomerate and operator of Seven-Eleven convenience stores in the country, announced on Thursday it will introduce the brand to Cambodia in 2021.

The U.S unit of Seven-Eleven has signed a franchise agreement with a Cambodian subsidiary of Thailand-listed CP All, CP Group's retail unit.

The first Cambodian store will open in 2021 in Phnom Penh.

CP All will be licensed to use the logo and signage, and be in charge of the in-country business strategy and distribution network.

The Cambodian locations will sell groceries and offer bank-related payment and delivery services.

CP All was established in 1989 by CP Group as a Seven-Eleven operating company. In 1989, it opened its first store in Thailand, recently expanding to 12,000 stores -- the second-largest market after Japan.

Seven-Eleven stores numbered 70,678 worldwide as of the end of March. The Japanese company plans to expand into India by the end of this year.