Leading Japanese retailer tries to come from behind in e-commerce 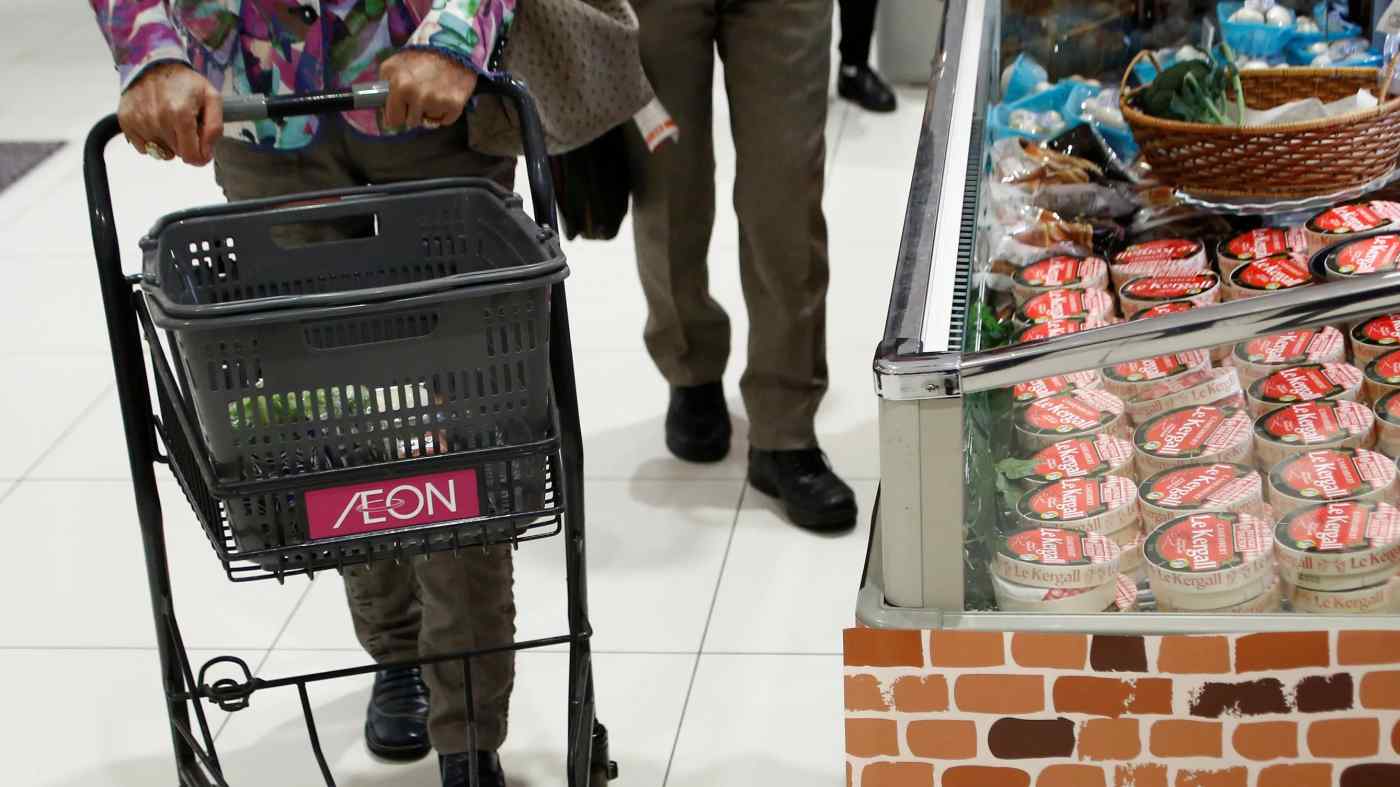 "We need to transform into a company that can survive in this era," said Motoya Okada, Aeon's group CEO, in a news conference. "This partnership will provide extensive infrastructure for that."

Amazon has yet to find the formula for success in the online supermarket business, in which freshness counts, Steiner also said.

Aeon, Japan's biggest retail group by sales, will establish a new online supermarket company by March 2020. It plans to improve its online grocery app with help from Ocado, and to build automated-warehouse facilities by 2023. Artificial intelligence will be used to plot optimal delivery routes and cut wait times.

Amazon is pushing further into groceries. It recently partnered with leading Japanese supermarket operator Life to help build out its network for deliveries.

Aeon entered the online supermarket business in 2008 but has struggled to find success. The group still relies heavily on its 21,000 brick-and-mortar stores, with online accounting for just 1% of its overall operating revenue of 8.5 trillion yen. Its online grocery segment continues to log operating losses.

Ocado was founded in 2000. Thanks to robots and other technology, it can ship orders out of its warehouses in 15 minutes, about five times as fast as the competition, it says.

The company has provided logistical know-how to outside partners in recent years, teaming up with British supermarket chain Morrisons in 2013. Last year, it announced plans for up to 20 logistics hubs with U.S.-based Kroger over three years.