TOKYO -- Nobuo Domae once served as a key executive at Uniqlo parent Fast Retailing, helping to turn the Japan-based casualwear seller into a global force.

Now the 52-year-old has been tapped as the next president of Muji parent Ryohin Keikaku, starting in September.

Domae was one of three high-flying managers who assisted Fast Retailing chief Tadashi Yanai as the company grew rapidly around the start of the 2000s. Takashi Sawada and Genichi Tamatsuka, the trio's other members, ended up leaving as well.

Sawada is now vice chairman of convenience store chain FamilyMart, while Tamatsuka became president of confectionery maker Lotte Holdings in June. But only Domae went to a direct competitor to his old company.

Domae may be the only member of Fast Retailing's leadership to have ever left the company twice. 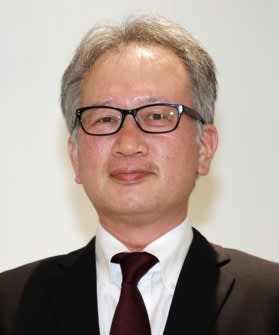 Nobuo Domae will serve as the next president of Ryohin Keikaku in September. (Photo by Rei Ishii)

When Fast Retailing first hired Domae in 1998, the company did not scout him. Instead, he was referred by a staffing agency and went through an interview process with Yanai.

As leaders, Sawada and Tamatsuka were like inspiring team coaches. Domae relied on logic and reason to ensure that subordinates understood what needed to be done. These approaches complemented each other well during Fast Retailing's initial growth period.

Domae spearheaded the delegation of management to stores -- an about-face from the previously headquarters-centric approach. This is the new retailing model that Yanai envisioned.

When Yanai was asked to give his appraisal of Domae, the immediate response would be: "Domae's smart."

Executives including Sawada and Tamatsuka departed Fast Retailing one after another after failing to meet the expectations of Yanai's accelerated-growth strategy. Domae eventually became the last of the management class from that period to stick around and support the chief.

Domae was for a time Fast Retailing's second in command in name and practice, climbing the ladder to executive vice president. He left in the autumn of 2007, only to return three months later as chief strategy officer.

In this new post he took charge of the company's overseas expansion, laying the foundation for the second growth period.

Domae took charge of business in France and the U.S. and was deeply involved in marketing. He was responsible for combining the Sarafine and Silky Dry innerwear collections into the hit global brand AIRism. 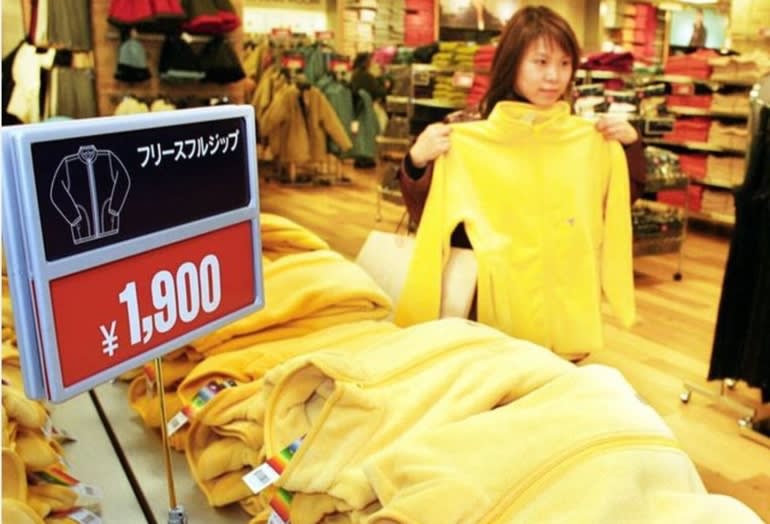 Fast Retailing clothing chain Uniqlo became a household name after undergoing a period of rapid growth around the year 2000.

Domae exited Fast Retailing for a second time to join the boards of DeNA and Monex Group in 2016. He defied expectations again in 2019 by becoming an executive officer at Ryohin Keikaku, breaking an unspoken rule that high-ranking Fast Retailing alumni do not work for Uniqlo's competition. Ryohin Keikaku announced this month Domae's promotion to president.

Though Uniqlo and Muji have very different branding strategies, both sell clothing with basic, timeless designs. They also share similar approaches to product development. Both have experienced highs and lows before arriving where they are today. But while Fast Retailing is often referred to as Yanai's company, Ryohin Keikaku for years has been led by alumni of original Muji operator Seiyu and its now-defunct former parent, Saison Group.

Ryohin Keikaku considers the fiscal year starting this coming September its "second founding," with plans to redefine its corporate philosophy and bolster its operating foundations.