Uniqlo shirts blocked by US customs over Xinjiang labor suspicions 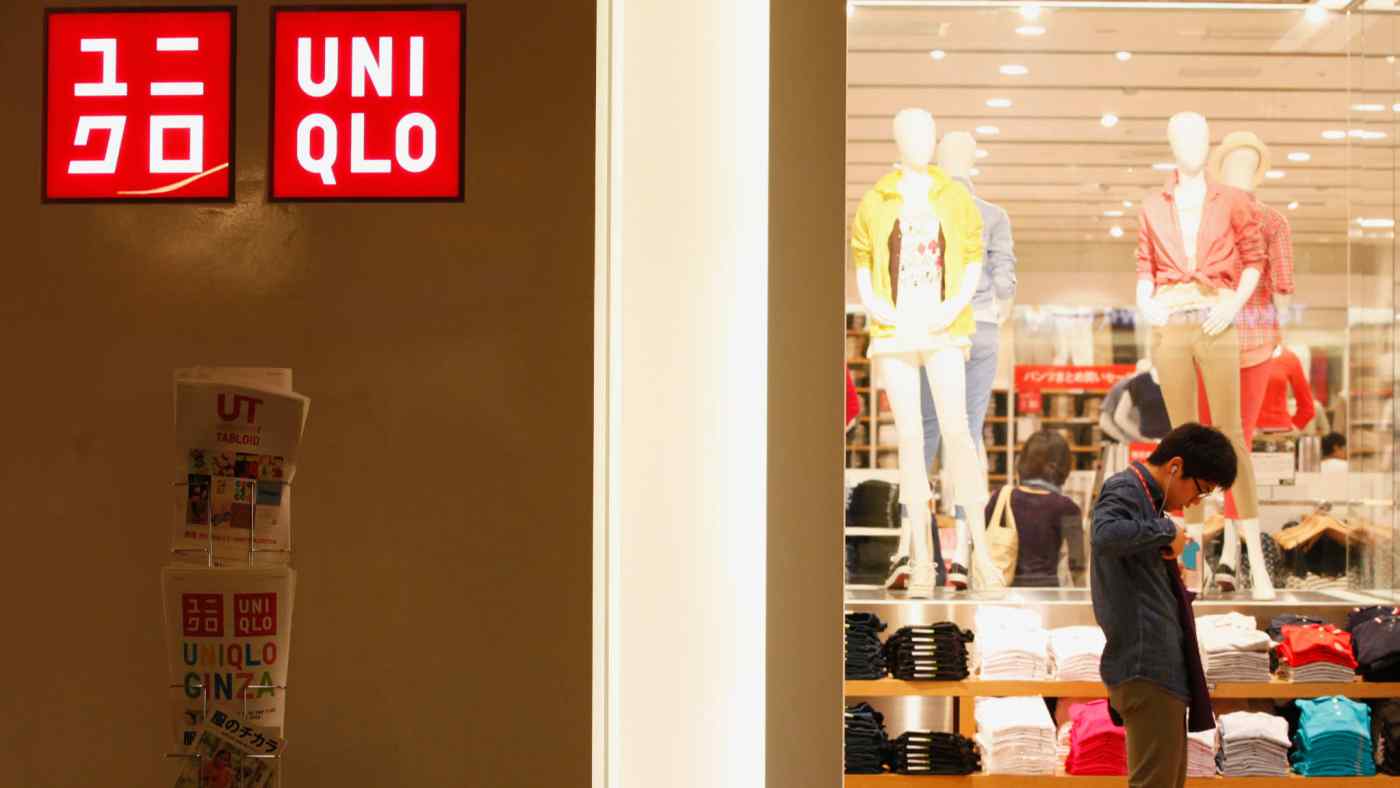 TOKYO -- A shipment of shirts for the Uniqlo casualwear chain was blocked from entering the U.S. in January on suspicion they were made with forced labor in China's Xinjiang region, it was revealed Wednesday, prompting a denial from Japanese parent company Fast Retailing.

A Customs and Border Protection document dated May 10 shows that the agency confiscated the shirts at the Port of Los Angeles, suspecting they were made by Xinjiang Production and Construction Corps.

The seizure highlights how allegations of Chinese human rights abuses against the Uyghur ethnic minority in Xinjiang have become a risk for Japanese companies. The U.S. in December banned shipments of cotton products made by XPCC due to suspicions of forced labor in the region.

According to the customs document, Uniqlo said the raw cotton used in the shirts was produced in Australia, the U.S. and Brazil, with no connections to Uyghur labor.

The U.S. agency said Uniqlo failed to provide enough evidence that its products were free from forced labor, citing a lack of information on the production process and insufficient production records.

North American sales make up only a few percent of Fast Retailing's total, so the blocked shipment is expected to have a minimal impact on the company's earnings.

CEO Tadashi Yanai declined to comment on questions regarding cotton in the Xinjiang region during a news conference in April, but the company addressed the matter in an August 2020 statement.

"No Uniqlo product is manufactured in the Xinjiang region," Fast Retailing said in the statement. "In addition, no Uniqlo production partners subcontract to fabric mills or spinning mills in the region."

Beijing jumped into the dispute on Wednesday and underlined its position that there is no forced labor in Xinjiang.

"There is no forced labor in Xinjiang, only voluntary employment and free choice in the labor market,’ said Foreign Ministry spokesman Zhao Lijian in a news conference.

"Certain Western politicians and anti-China forces spread lies to suppress certain companies and industries in China under the pretext of human rights as part of their sinister conspiracy of containing China's development by disrupting Xinjiang," Zhao said.