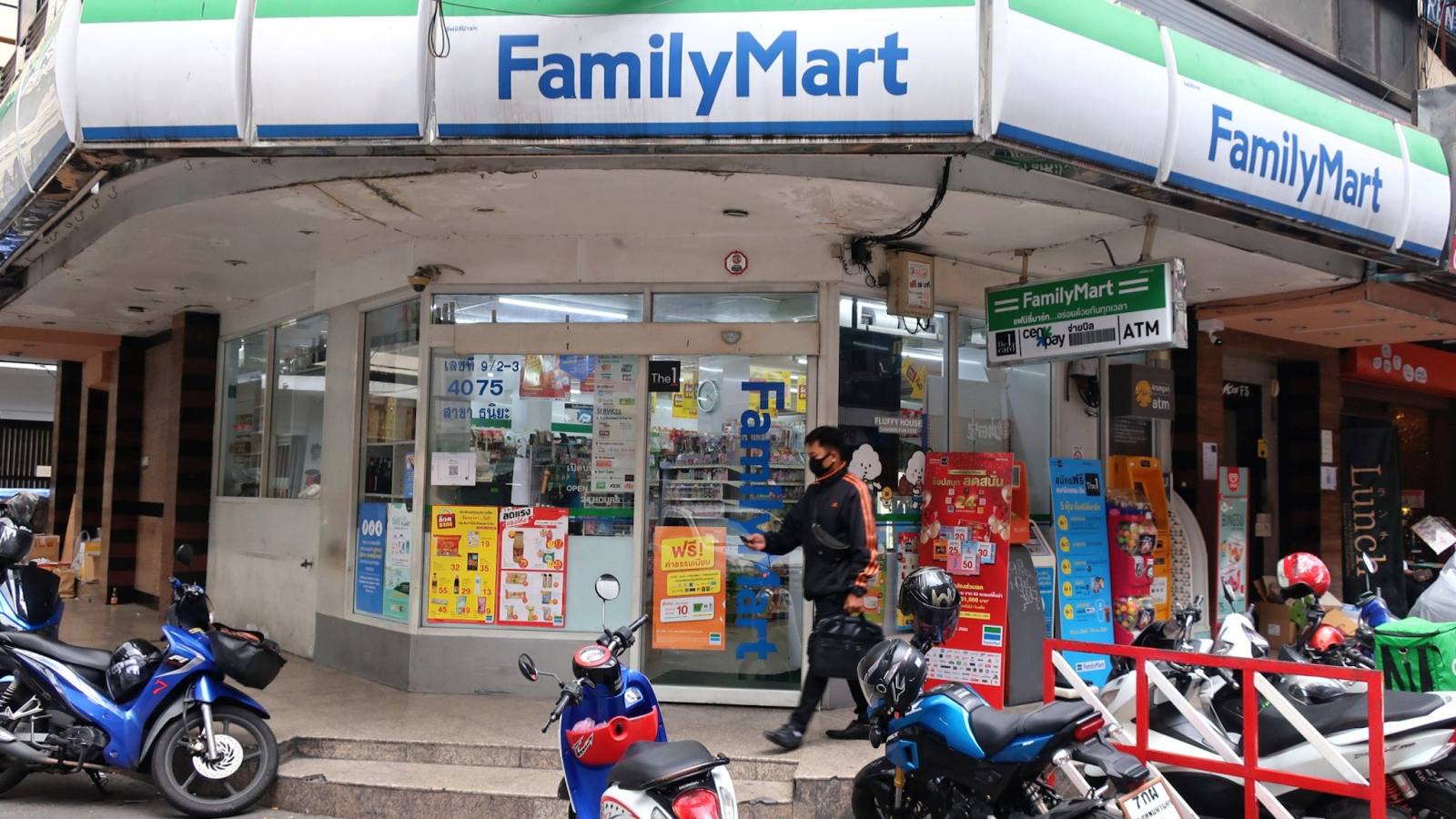 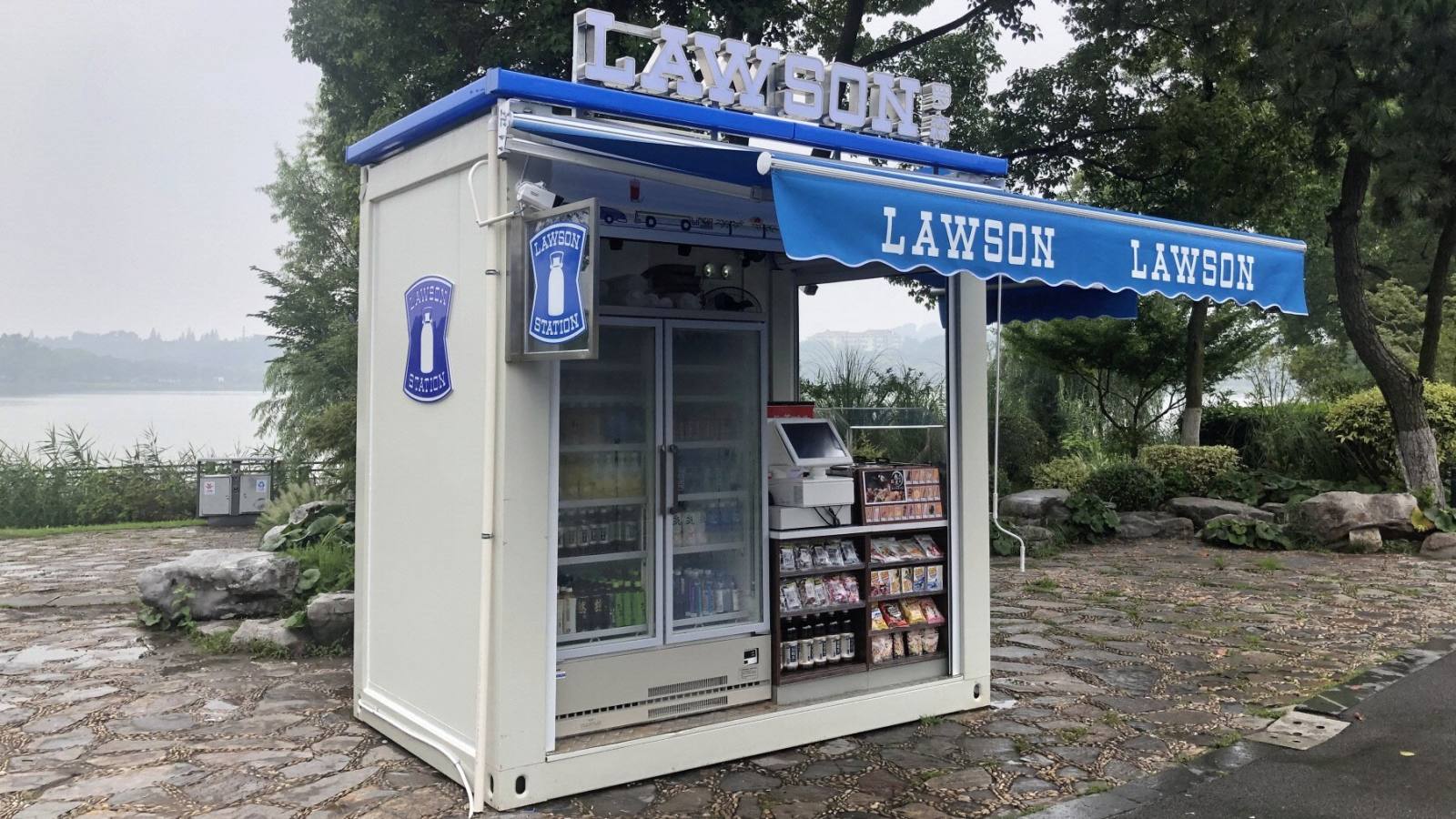 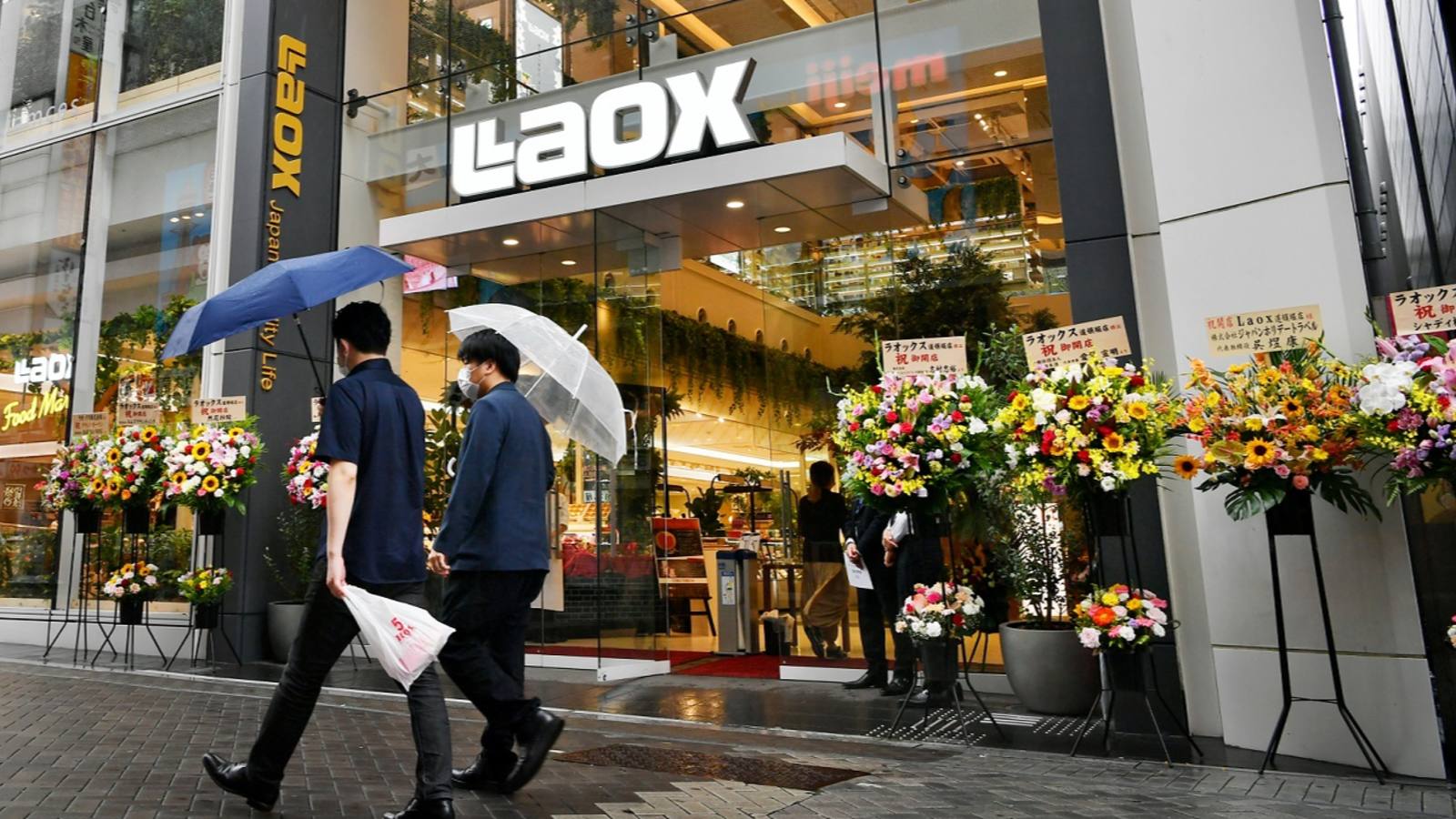 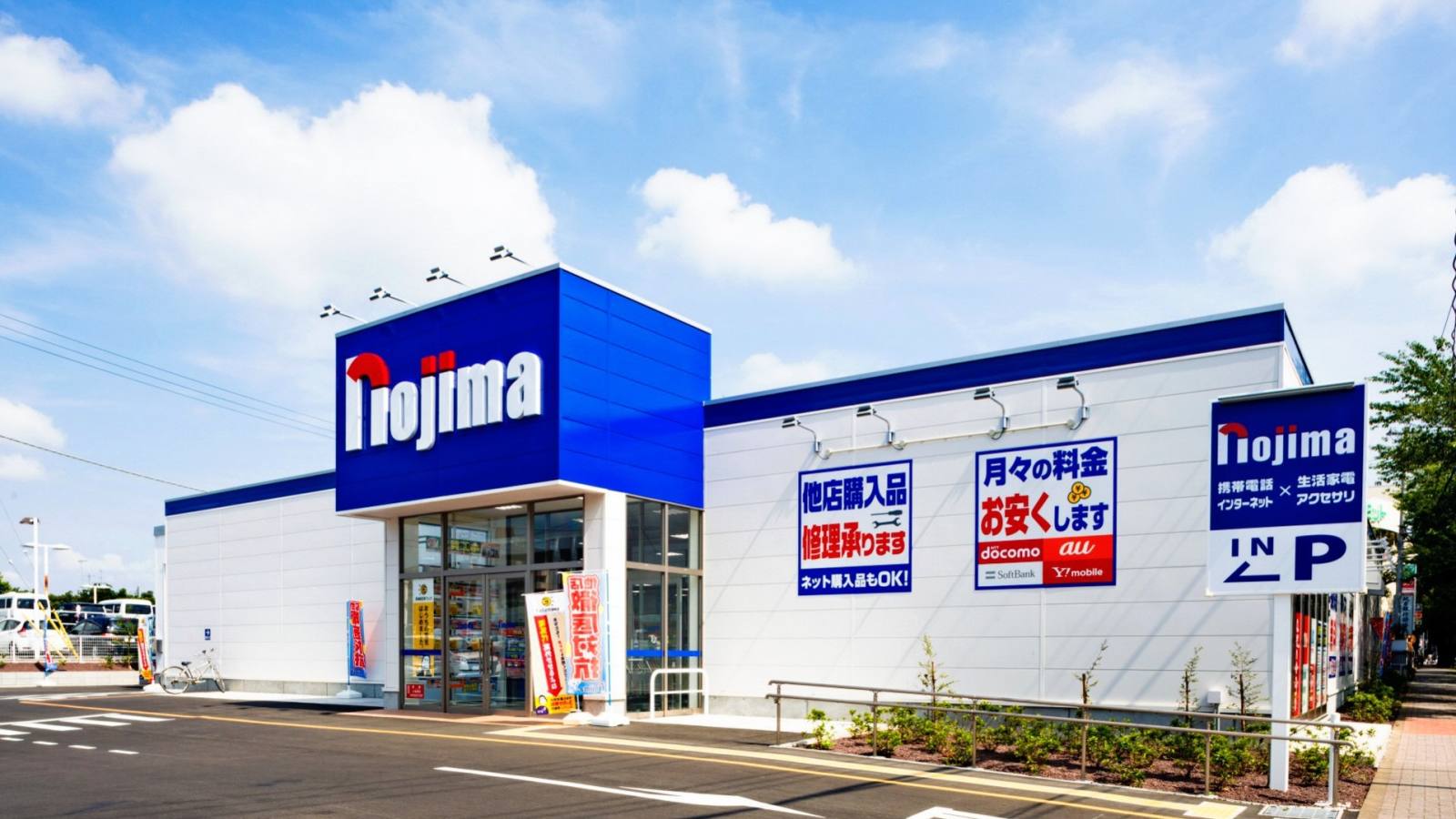 Relaxed lingerie a hit with millennials, but did the Japanese company overpay for Lively? TOKYO -- On a trip to the U.S. West Coast in early February, the head of Wacoal Holdings, Japan's largest lingerie seller, received a puzzling question from an investor.

"Are you here to buy Victoria's Secret for $1 billion?" the shareholder asked President Hironobu Yasuhara.

Victoria's Secret once commanded more than 30% of the American lingerie market. But the exchange proved prescient: Later that month, Victoria's Secret parent L Brands said it would transfer 55% of the subsidiary's shares to an investment fund in a $525 million deal.

Driving that decision was the failure of Victoria's Secret to draw the interest of millennials, contributing to poor sales and buyout buzz. Wacoal, meanwhile, is poised to take off in the U.S. 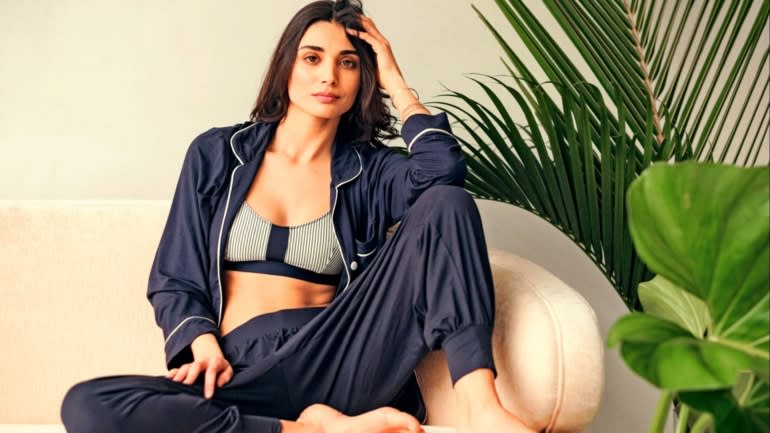 Founded in the 1940s, Wacoal entered the American market in 1977 -- the same year Victoria's Secret was established. Unable to compete with the rival's sex appeal, Wacoal's American business kept losing money until the 1990s.

"People wondered whether Wacoal would be driven to the ground because of the U.S. operation," said a source from the company.

But Wacoal persisted until American sales reached roughly 20 billion yen ($186 million), or 10% of the total. Now the group plans to raise the top-line figure to 30 billion yen by the fiscal year ending March 2024. Key to achieving this is last year's $85 million acquisition of upstart lingerie brand Lively.

The startup behind Lively, Intimates Online, was founded in the mid-2010s by Michelle Cordeiro Grant, who once oversaw merchandising and strategy for Victoria's Secret. Learning from the mistakes that put Victoria's Secret out of favor, Lively sells lingerie that is comfortable to wear, rather than products that simply appeal to men. Much of Lively's lineup features underwire-free bras.

Lively has won praise for its guerrilla marketing. It organizes fans as ambassadors who talk up the brand on social media. Unlike Victoria's Secret's "Angels" -- top models hired as promoters -- Lively's ambassadors sell millennials on owning their unique beauty and body types through the lingerie.

Intimates Online logged the equivalent of 1.2 billion yen in net sales for 2018, but Wacoal expects to lift them to 10 billion yen by fiscal 2023. The operating margin is targeted at 15%.

But did Wacoal pay too much for success in the American market?

"Against continued operating losses, the [$140 million] acquisition cost is too much," a source at a Japanese brokerage said.

The "you do you" attitude is alive and well among Japanese millennials, too. This has been a boon to the market shares of such brands as Fast Retailing's Uniqlo. Meanwhile, Wacoal's domestic sales have stagnated between 110 billion yen and 120 billion yen over the past decade. The declining influence of brick-and-mortar stores has contributed to the malaise.

Now Wacoal has encountered new snags amid the coronavirus pandemic. Late last month, the company suspended a 6 billion yen stock buyback originally slated to wrap April 30. Wacoal had managed to repurchase less than half the maximum of 2 million shares.

Recent days have seen Wacoal's stock price reach its lowest in the period stretching back to January 2019. "The key question for medium- to long-term growth is whether the business model established in the U.S. can be applied to other regions," said Jun Kawahara, an analyst at Daiwa Securities.