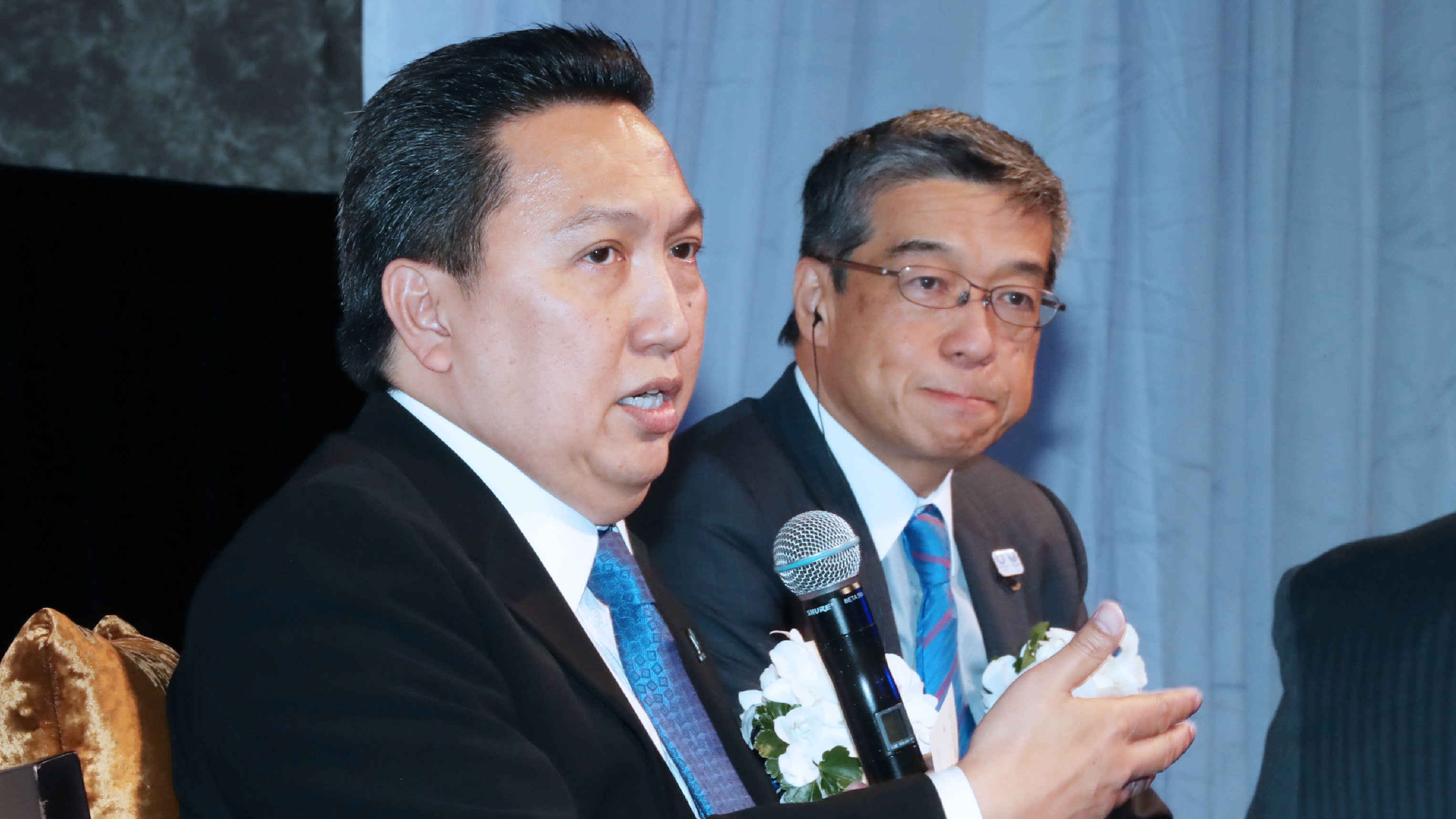 BANGKOK The rise of an Asian middle class with higher disposable incomes was supposed to be a bonanza for retailers. Yet Japan's leading department store operator, Isetan Mitsukoshi Holdings, is not seeing the kind of sales it was expecting from its shops in China, Singapore, Malaysia, Thailand and Taiwan.

"The middle class is growing, but they aren't purchasing in ways that we thought they would," Hiroshi Ohnishi, the group's president and CEO, said.

Rather than a rapid expansion in consumption from the middle of the economic pyramid, Ohnishi said, Isetan Mitsukoshi is witnessing a polarization. At the top is an ever faster-growing group of affluent consumers, who shop at luxury boutiques. On the lower end of the middle class, he said, are consumers opting for cheaper fast-fashion stores, such as Uniqlo, Zara and H&M.

More importantly, Ohnishi said, it is getting harder to persuade people to open up their wallets. "Consumers don't decide whether they want to buy because a product is cheap or expensive," he said. "Their interests are shifting to issues such as beauty, health and experiences."

Another factor squeezing department stores is the rise of online retailing. "E-commerce accounts for 10% of consumption in Japan, but it is likely to rise to the levels of the U.S., which is 20% to 30%," he said. "As the overall market size has remained almost unchanged at $1.3 trillion dollars, e-commerce is stealing share from brick-and-mortar stores."

Department stores, Ohnishi said, "have to change or we won't be able to operate."

BRIGHTER SIDE Ohnishi's fellow panelist, Garibaldi Thohir, CEO of Indonesia's Adaro Energy, painted a much rosier picture. "Between 2013 and 2040, average per capita income in Southeast Asia will almost triple in size, from $10,000 to $27,000," he said. "This economic growth is also followed by a rapid increase in population. ASEAN's population [will grow] from 616 million to 760 million."

While acknowledging that advanced economies may see little growth, Thohir said he saw less-developed economies in Asia thriving in the years to come. "I am bullish on Indonesia's middle class," he said. "I have seen it in Thailand. You have to queue for dinner."

Thohir also said he thinks Indonesian consumption will get a boost from the government's recent tax amnesty program, which encourages wealthy citizens to repatriate overseas assets. He himself has applied for the program. "This is a lifetime opportunity for us," Thohir said. "To be a good citizen we have to be transparent."