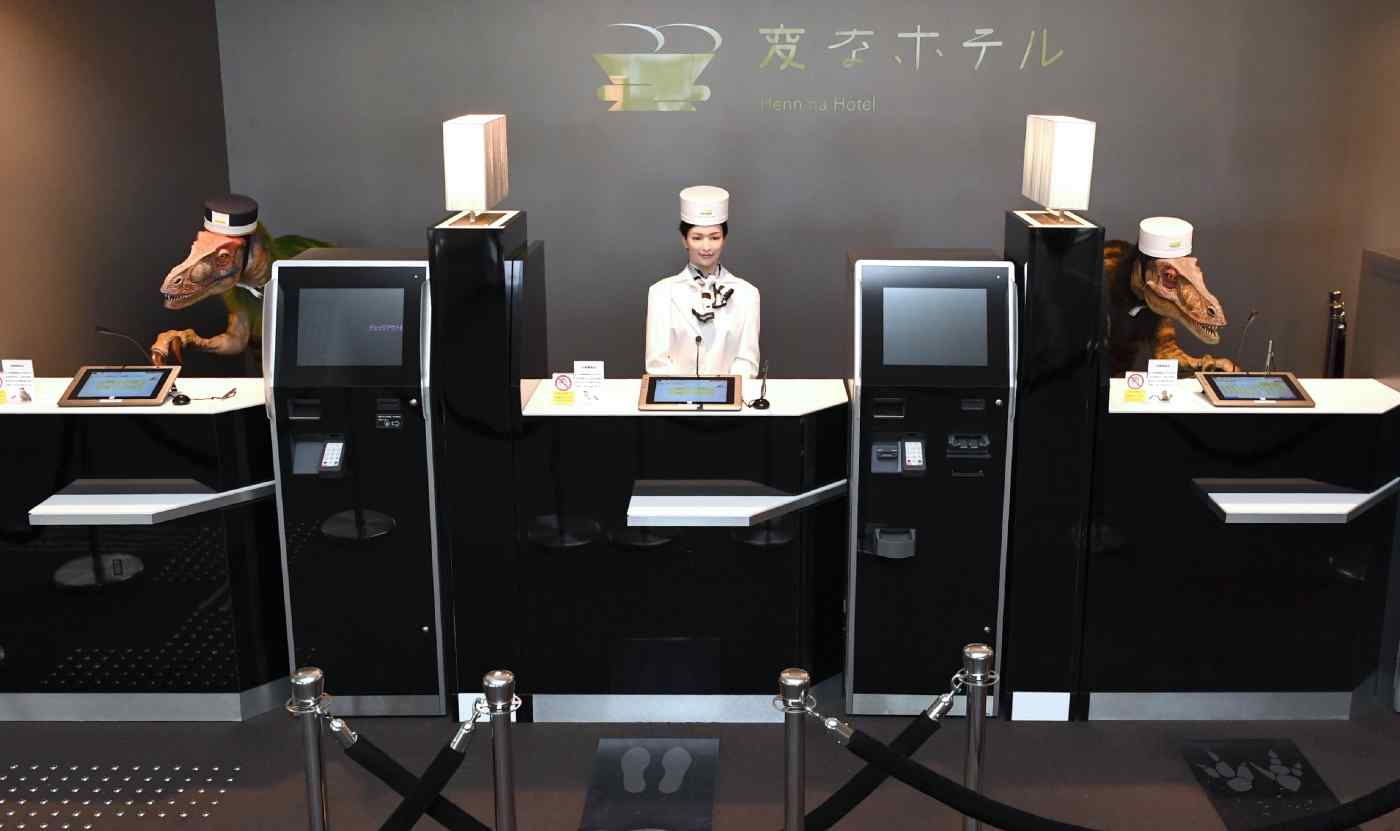 SASEBO, Japan When Japan's first robot-staffed hotel opened its doors, skeptics expected the novelty would soon wear off. But customers have taken to the concept, and a year later, Henn na Hotel is now one of the most profitable in Japan.

The hotel opened in July, 2015. It is part of Huis Ten Bosch, a Dutch-themed amusement park in Sasebo, Nagasaki Prefecture, operated by Japanese travel agency H.I.S.