Strong sales could see sedans overtaken in near future 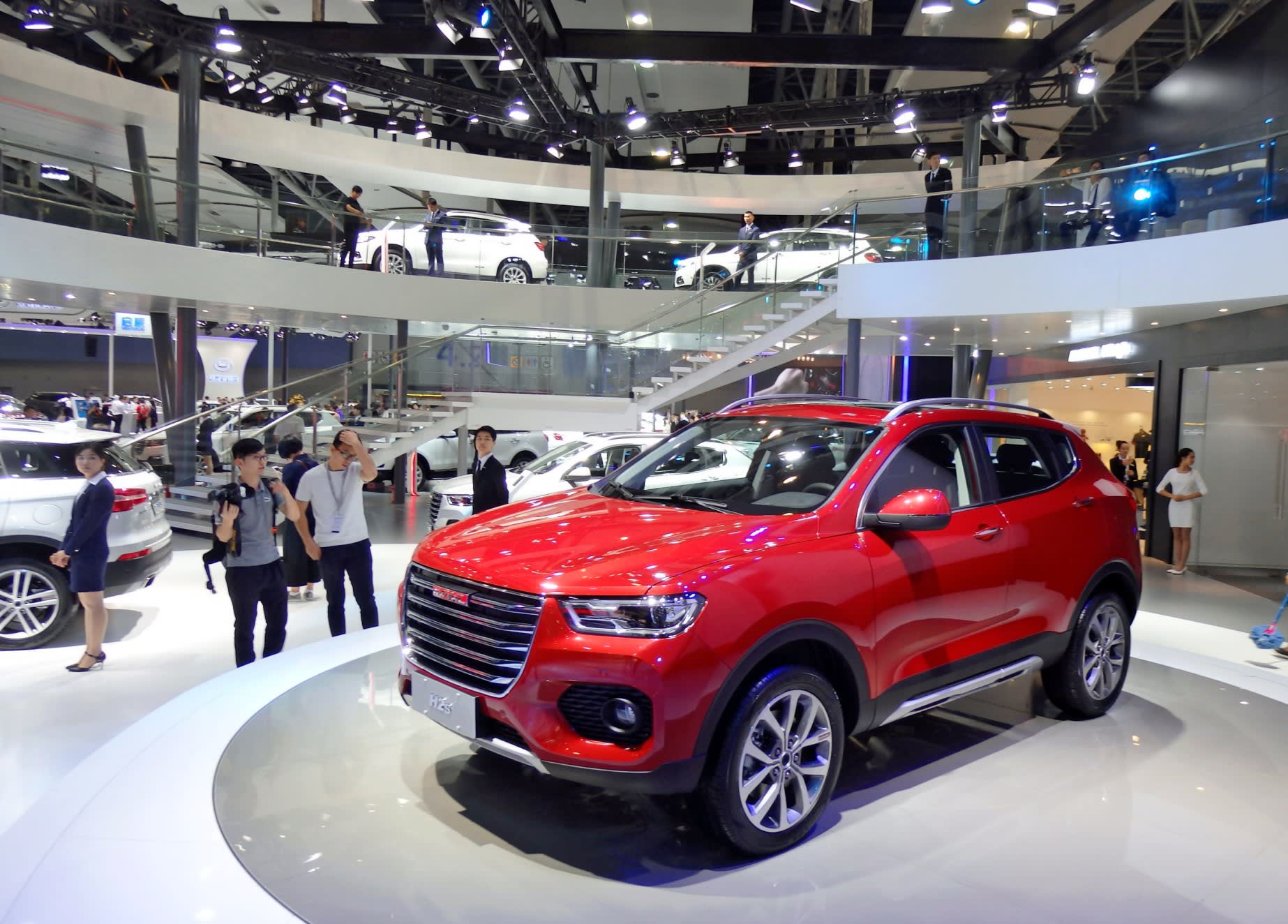 Chinese factories shipped 2,542,900 new cars in March, up 4% from a year earlier, including commercial cars and cars shipped overseas, according to data from the China Association of Automobile Manufacturers.

Reduced small car tax benefits have caused sedan sales to fall on a year-on-year basis, but SUV sales jumped 19.6% on the year to 832,300 units.

During its March earnings briefing, General Motors China President Matt Tsien said the company will concentrate its managerial resources on SUVs and other vehicles to achieve further growth. GM sold 345,448 new cars in March, up 16.3% from a year earlier. The automaker's sales fell 14.8% on the year in January and February, but rebounded in March.

The driving force was the Baojun 510, a small SUV made by SAIC-GM-Wuling Automobile, a three-way joint venture between SAIC Motor, GM and Wuling Motors in Guangxi Zhuang Autonomous Region. More than 18,000 units were sold in March, which retails for an affordable 60,000 yuan ($8,724).

SUVs are playing a more crucial role in the Chinese market. Sedans fell 4.9% on the year to 990,200 units, but SUVs have been selling well. A Chongqing Changan Automobile executive said SUVs could overtake sedans soon.

By company, sales at South Korea's Hyundai Motor dropped markedly, dragged down by a boycott of South Korean goods in China over the deployment of the U.S.'s Terminal High Altitude Area Defense system in South Korea. Hyundai sold 72,032 new cars in March, down 52.2% from a year earlier, falling to the 70,000-mark for the first time since 2009.

Chinese automakers are posting solid sales. Zheijiang Geely Holding Group saw its sales jump 70% in March, thanks to the enhancement of SUV lineups. Sales at Great Wall Motor, a company with a SUV lineup, only rose 2% but have remained at high levels. Chongqing Changan Automobile's own-brand cars also rose nearly 20%, due to the addition of new SUVs.

Japanese automakers are also enjoying brisk sales, except for Suzuki Motor. Sales at Nissan Motor, Honda Motor and Toyota Motor -- which sell more than 100,000 cars a month in China -- were up around 10%, while Mazda Motor and Mitsubishi Motors saw their sales jump 20% and 70%, respectively.