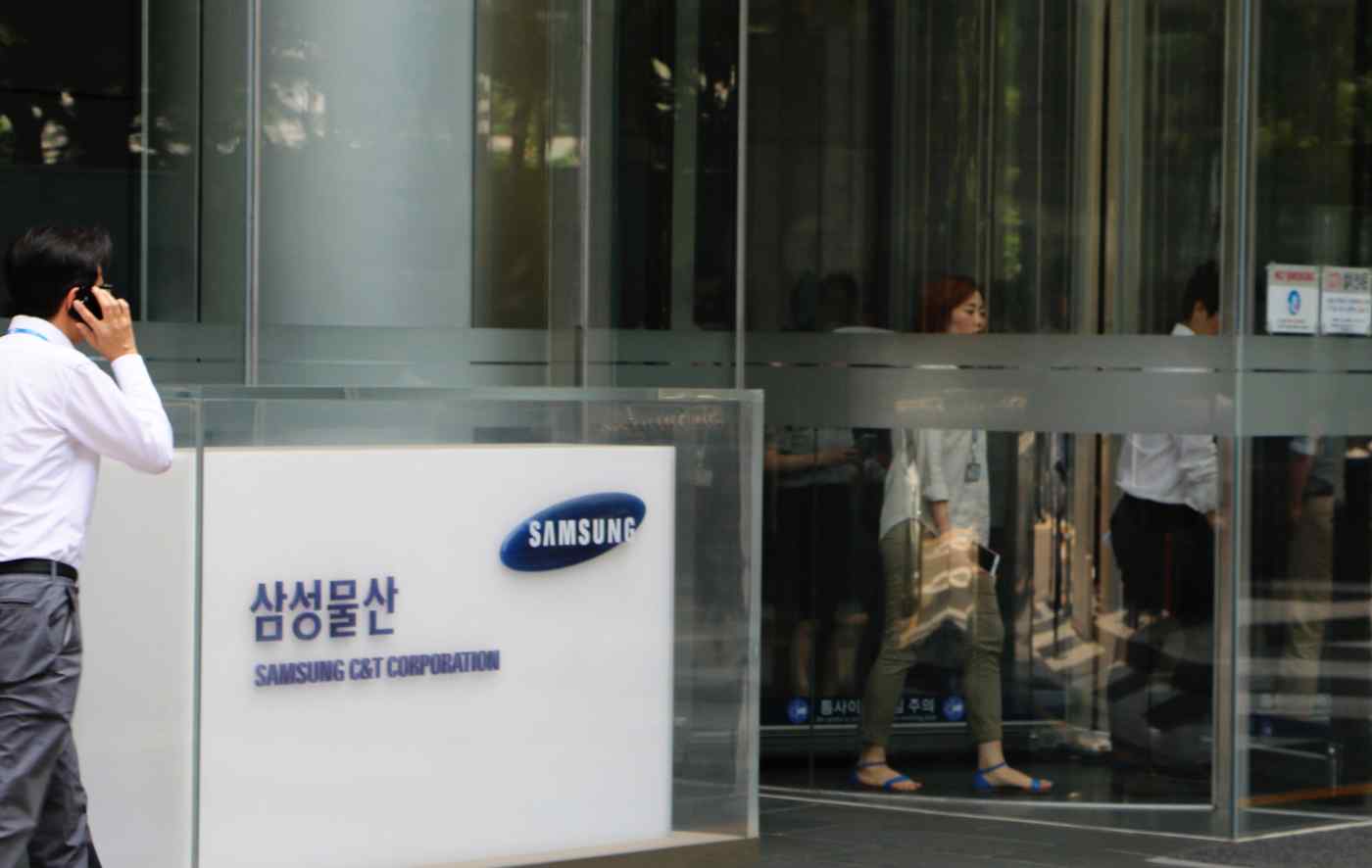 SEOUL -- Samsung is butting heads with a U.S. hedge fund over an internal merger, a sign of mounting pressure from activist shareholders amid an earnings decline and controversy over its hereditary leadership.