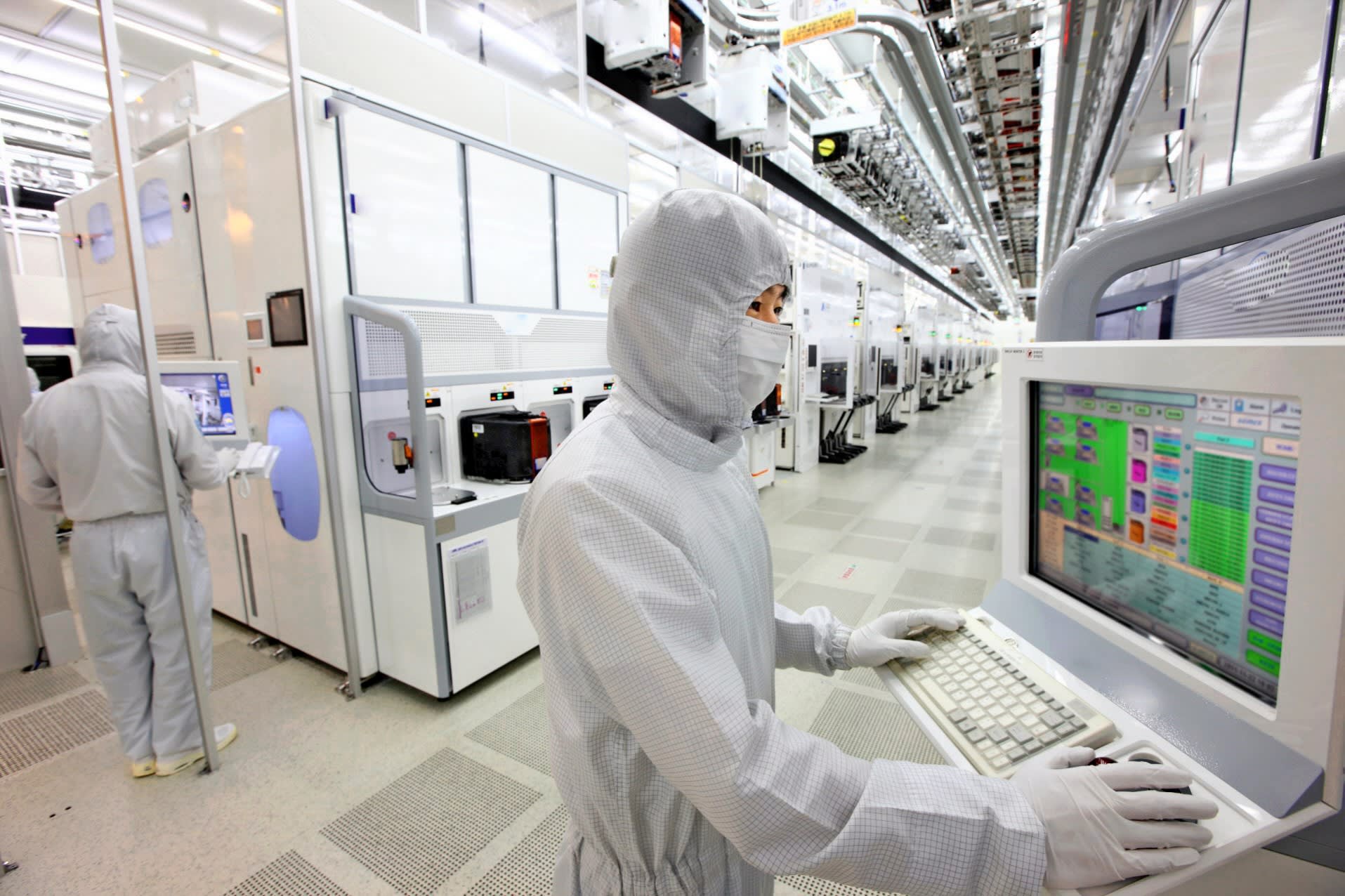 SEOUL -- Samsung Electronics reported an 11% rise in operating profit to 29.2 trillion won ($24.5 billion) for the just-ended year -- the company's second-highest total ever -- but the preliminary figures released Friday seem unable to cheer the South Korean conglomerate as it faces a political corruption investigation.

The robust earnings were fueled by memory chips, as semiconductor prices rose on the back of a growing smartphone market. Sales edged up to 201 trillion won. Profit might have reached a record if not for the disastrous recall of the top-of-the-line Galaxy Note 7 phone launched in August.

These latest results demonstrate Samsung's continued strength. Still, "the mood is not necessarily bright" inside the company, a source revealed.

The electronics giant has been swept into a corruption scandal involving South Korean President Park Geun-hye and her longtime friend, Choi Soon-sil. Special prosecutors are probing Samsung, and a senior executive at a Samsung group advertising company was questioned Friday.

Allegations center on a meeting between Park and Samsung Vice Chairman Lee Jae-yong held immediately after the July 2015 extraordinary shareholders meeting in which the merger between group units Cheil Industries and Samsung C&T was approved.

Samsung had been unsure of getting the greenlight from shareholders. The National Pension Service held shares in both Cheil and C&T at that time. Park is suspected of pressuring the public pension plan, through the welfare ministry, to vote in favor of the merger.

Samsung is said to have donated the equivalent of $17.1 million or so to two foundations effectively controlled by Choi, money seen as a potential quid pro quo. The pension plan's decision-making process leading to support for the merger had been regarded as suspicious at the time.

Prosecutors arrested the previous welfare minister late last year and have alleged that the minister acknowledged coercing the pension plan to vote in favor of the merger. Samsung's Lee denied any bribery related to the company's donations at a parliamentary hearing last year. An attorney for Park also told the Constitutional Court on Thursday that she received no request from Samsung concerning the merger.

The scandal has tarnished Samsung's image, but more crucially it has cramped the company's corporate governance reform. Samsung is considering shifting its structure from an opaque empire controlled by the family of its founder to a Western-style holding company. The effort ultimately aims to determine the exact ownership of the group by Lee, the heir apparent.